Fabriclive have released the promo video for their newest addition to the mix CD series and it’s our good friend Oneman.

It’s always nice to see talented people do well, and the last two years have been somewhat blinding for Oneman. He’s gone from underground hero to pretty much a household name as far as DJs go. It’s got to the point where the other week he found himself DJing Beyonce’s private birthday party. That’s pretty crazy. But when you see him mix, it doesn’t surprise you in the slightest that he’s finally getting the recognition that he deserves.

On this note, it’s great to see him getting welcomed into the Fabriclive hall of fame with his own Fabric mix CD. When Oneman opened up our mixtape series many moons ago he was patiently waiting for his own Rinse FM CD to drop that same month, so it’s nice to see him back on a CD. To be completely honest with you, I don’t know why it’s taken so long.

Check out the video above featuring the lovely Maria Falbo rolling around London on her skateboard and the incredible track ‘Switch’ by youngster Thefft. Also, just peep the tracklist below. Not that you need to see or hear anything to know that this is gonna be an incredible mix CD.

You can pre-order the CD from Amazon now before it drops on July 16th. 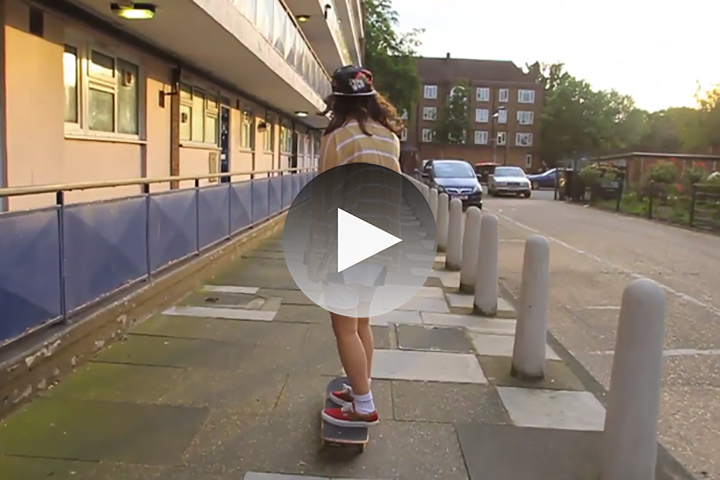