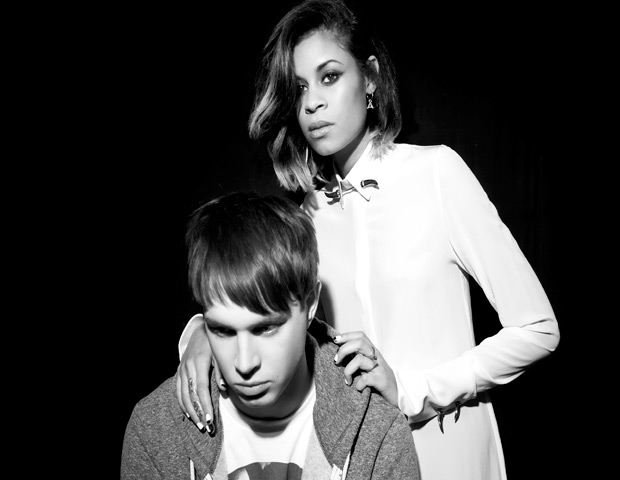 HP is hosting it’s own intimate live sessions at this weekend’s Barclaycard Wireless Festival in London and we have a pair of tickets to give away.

Done on a guest-list entry only basis, these live sessions are an exclusive affair for those already attending the festival. However, don’t fret, getting on the guest-list isn’t quite so exclusive, just pre-register by emailing hpliveseries@edelman.com or bumping into one of the HP promotional staff on the festival site. Full info and conditions can be found on the HP Facebook.

The sessions will be hosted in a pop-up HP performance space that will hold roughly 80 people. Performances will all be acoustic and will feature the likes of AlunaGeorge, Stooshe, Labrinth and Josh Osho. We’ve been told that there will also be something special happening after each performance, something involving the artists, but that’s all we know.

Getting more into their traditional technological roots, HP will also be hosting a video karaoke booth where festival goers can pretend to be their favourite musicians with a festival backdrop. The crowned winner of the video karaoke will actually take home a brand new Beats Audio Technology loaded HP laptop, which isn’t a bad deal for 5 minutes of enjoyable embarrassment. As well as karaoke and acoustic sessions, the space will also play host to a bunch of HP laptops for people to freely use their wifi connection. How thoughtful.

For anyone already reaching Barclaycard Wireless Festival, you’d be a fool not to register and get involved in this. For anyone wanting to go to the festival and without a ticket, enter our competition and you could win a pair of tickets to go check it out for yourself …

Send your name, age and address to competition@thedailystreet.co.uk with the subject of WIRELESS. Include one sentence explaining why you want to go and we’ll announce our winner at midnight tonight, so be fast! 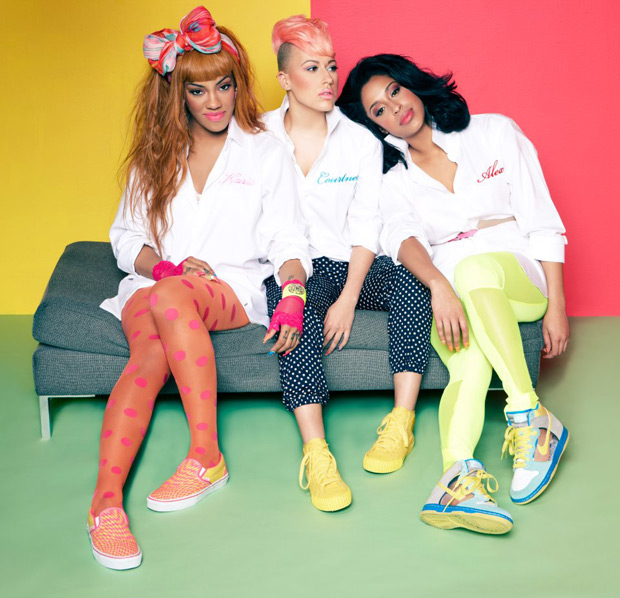 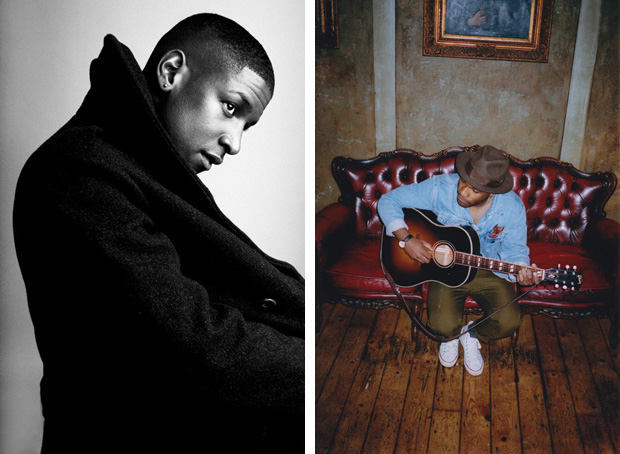