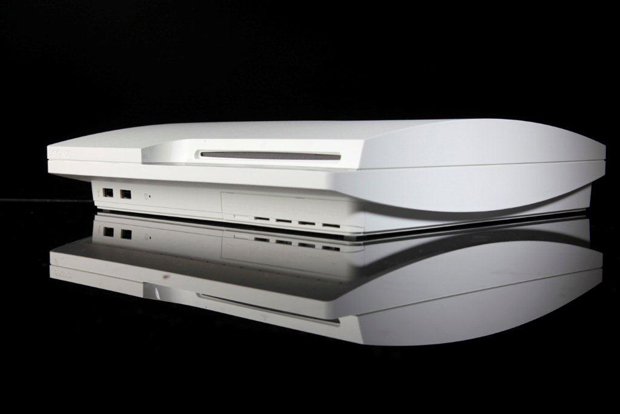 After announcing the first UK restyling of the PlayStation 3 last month, we can now show you the second rendition in Classic White.

This version of the 320GB PS3 comes with two matching Dualshock3 controllers in Classic White, along with the PS3 itself. White can be truly hit and miss on technological things. Apple know how to use it to perfection, some other brands have tried and failed miserably. The PlayStation 3 does actually look kinda good in white, but it will probably require a lot of cleaning.

The PlayStation 3 will probably never look bette than in it’s normal black form, but this Classic White version makes for an interesting alternative, going for the exact opposite of it’s normal counterpart. It’s interesting how the change in colour makes you see the shape of the console differently.

This is a limited edition UK release and one for the heads who aren’t quite satisfied with having the same PS3 as everyone else. However, these limited versions aren’t coming with a matching price tag, keeping it the same as a standard PS3, so there’s no real reason not to get involved.

You can pre-order one of these exclusively from Game and Gamestation for £250 ahead of it’s release on Friday. 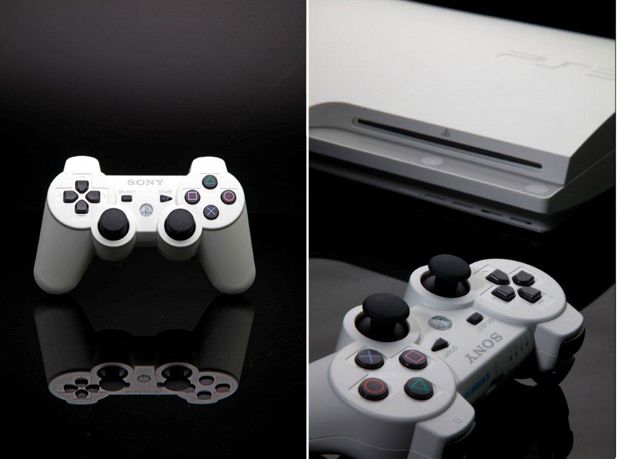 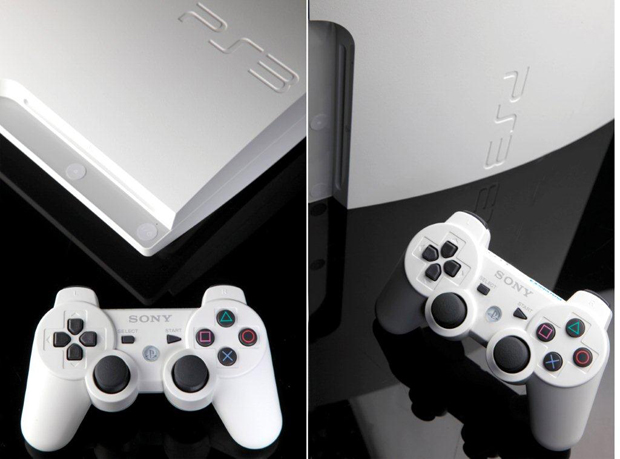