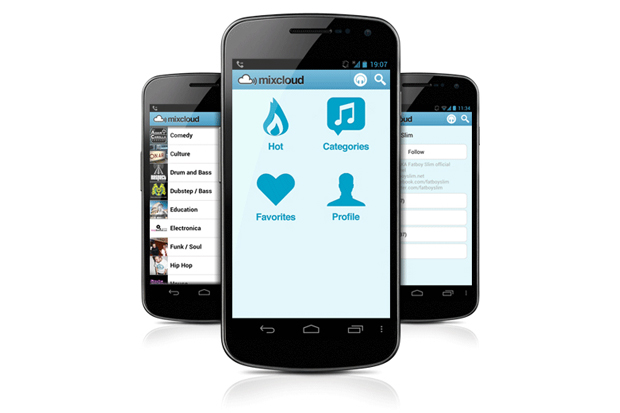 Yesterday saw the launch of Mixcloud for Android users.

Android users can rejoice as another popular service makes its way over to their platform. Mixcloud have expanded beyond their iPhone app and joined the Android world. With almost exactly the same layout as the iPhone app, this is literally a case of taking the service on to a new platform, which I’m sure a lot of people are happy about and was no where near as simple as it sounds.

Mixcloud has rapidly become one of the largest music sites on the internet, allowing people to upload and stream (legally) all kinds of music in radio show, podcast or mixtape format. There’s probably no need to explain this as you will already know it well.

If you are an Android user then head over to Google Play where you can download the app now. Check out some screenshots from the app below. 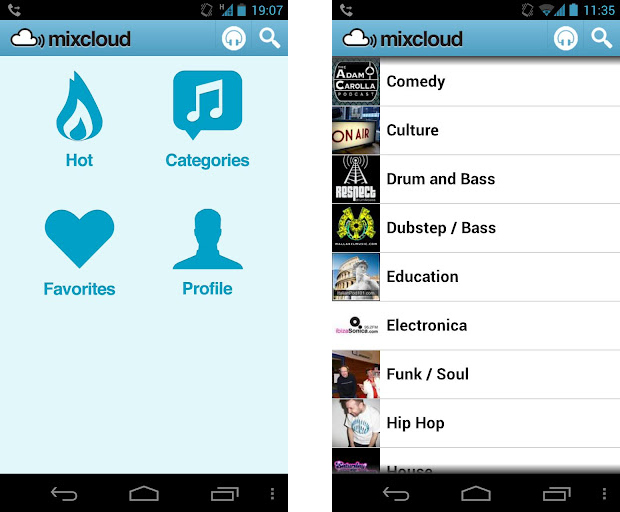 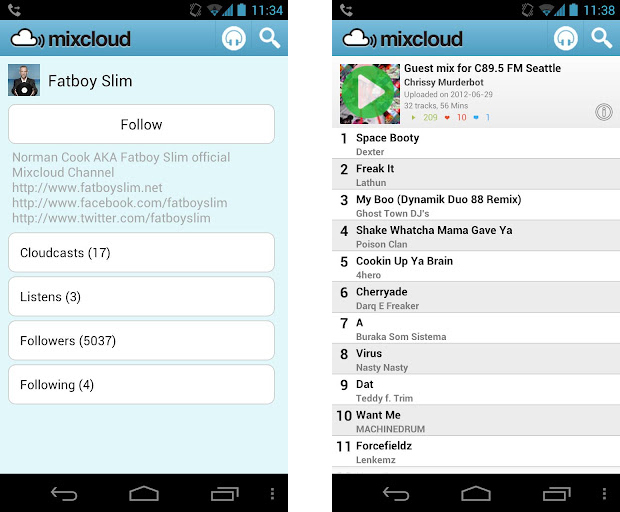