Warning: "continue" targeting switch is equivalent to "break". Did you mean to use "continue 2"? in /nfs/c08/h04/mnt/122689/domains/thedailystreet.co.uk/html/wp-content/plugins/wp-author-box-pro/includes/ReduxFramework/ReduxCore/extensions/customizer/extension_customizer.php on line 442
 Nike Lunar Safari Fuse+ (Black/Anthracite & Black/Bright Crimson) 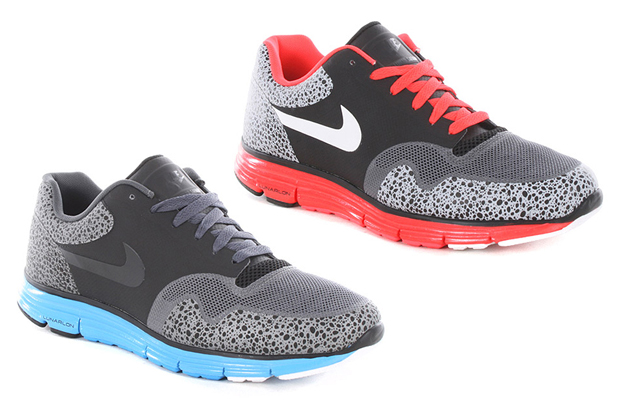 Nike give the classic Air Safari a modern spruce up with the help of their Lunar sole unit and Fuse technology to create the Nike Lunar Safari Fuse+.

The Air Safari is often found nestling in the heart of the sneaker head and rightfully so. It’s one of Nike’s all time best running silhouettes and one that they have kept quiet while its fellow 1987 counterpart the Air Max 1 has held center stage for God knows how long. Here we see Nike do their favourite new trick, taking a classic silhouette and giving it a makeover with some new running technologies. Thankfully, Nike have remembered that the Lunar sole unit is awesome and left the Free unit at the side for this one, teaming it up with their Fuse technology on the upper.

The idea of tinkering with the Air Safari in any way is bound to put a lot of collectors on the defensive, but this works. It works really well. A slimmer, more streamlined Safari (not that it was ever fat) that doesn’t distort the silhouette of the original and still holds a lot of the same charm. The Lunar sole unit holds a relatively similar shape to the original unit on the Air Safari, not taking it too far from it’s original form. The colourways are a kept dark and moody, similar to OG Safari makeups (although they were more based on greens, browns and oranges) allowing that Lunar colour palette to pop like it deserves to. Splashes of white on the sole keep things interesting without being too loud.

I’m sure these won’t have the flexibility of their original parent as the Fuse technology can be quite stiff at first, but they are going to be a damn sight lighter. Also, these look damn good on the foot. All in all, Nike have done these well and not ruined the legacy of a much loved classic. Expect to see more colourways shortly.

Head over to Urban Industry where you can find these for £90 a pair. 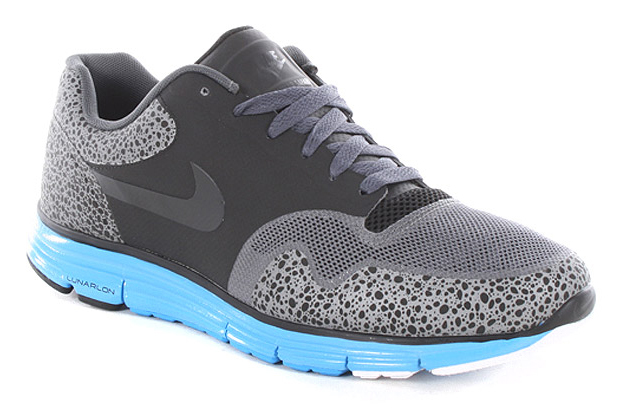 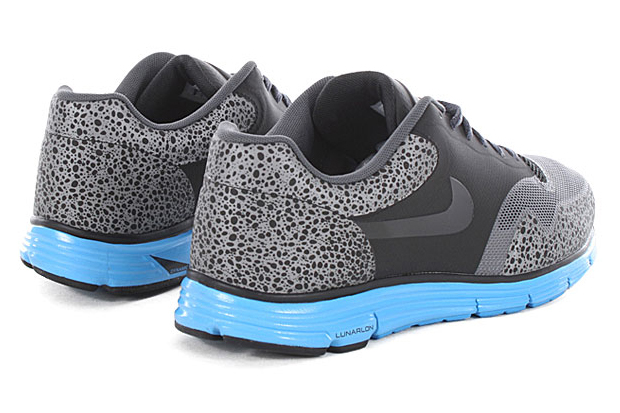 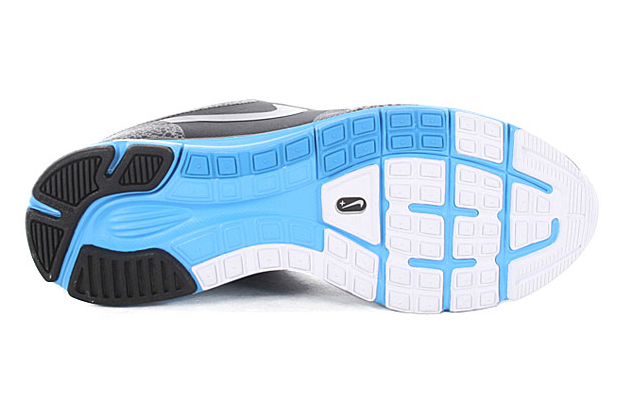 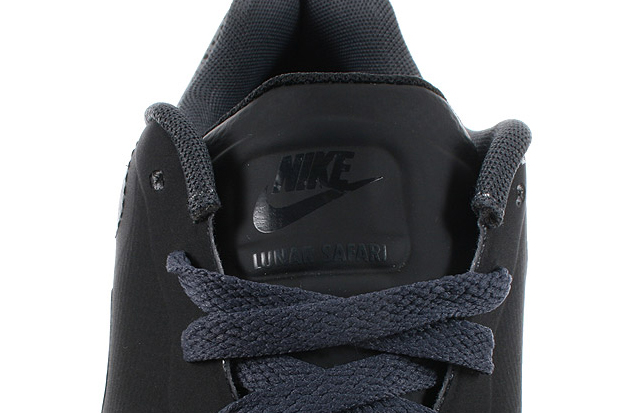 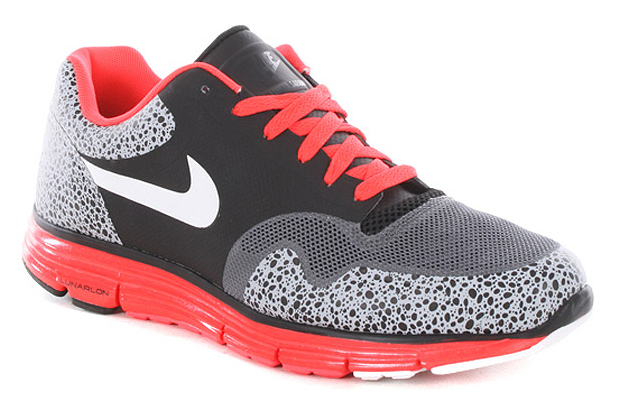 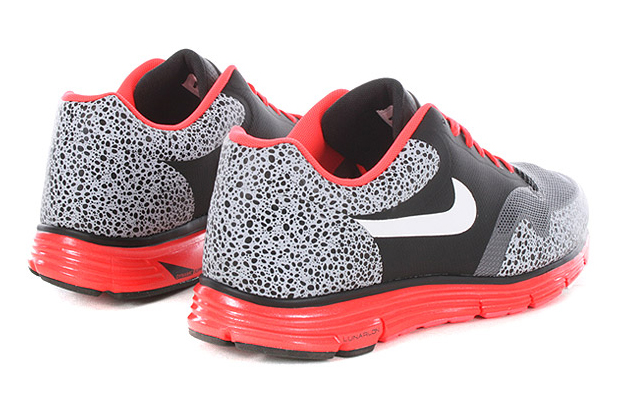 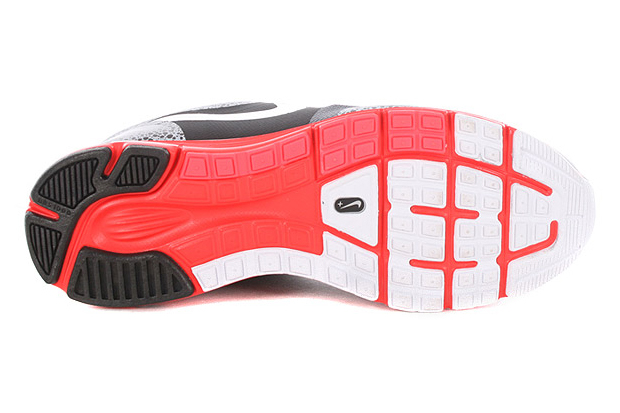 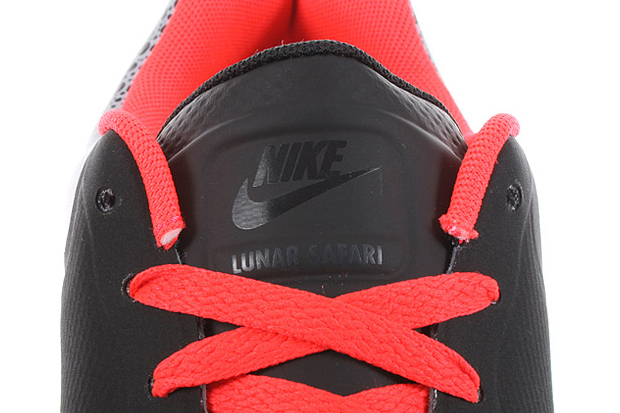