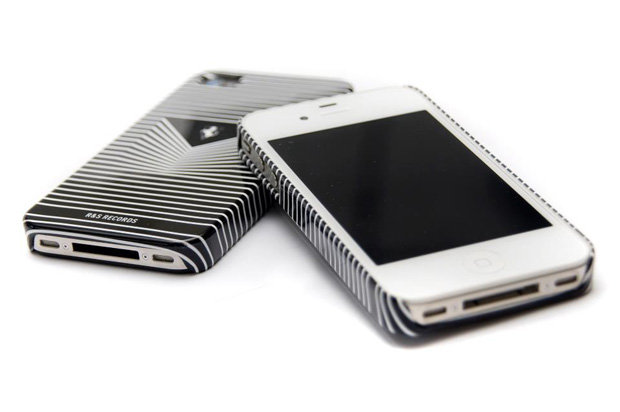 Manufactured by Incase, you know that this is no cheap promotional product. The man behind the striking linear design is London based designer Richard Robinson. His clients list reads somewhat like a who’s who of music, including such names as Brownswood, Island Records, Polydor, Shoreditch House, PIAS, Ministry of Sounds, All Saints and !K7. Having also won several Album Cover of the Year awards, it’s no surprise that R&S turned to the designer to help them with this project.

R&S hold a very high standard of design in all of their products, especially their branding and record sleeves and it’s great to see them continue this ethos, maybe even bettering it with this iPhone 4/4S case.

Head over to the R&S online store to pick one up for £20 before they sell out. 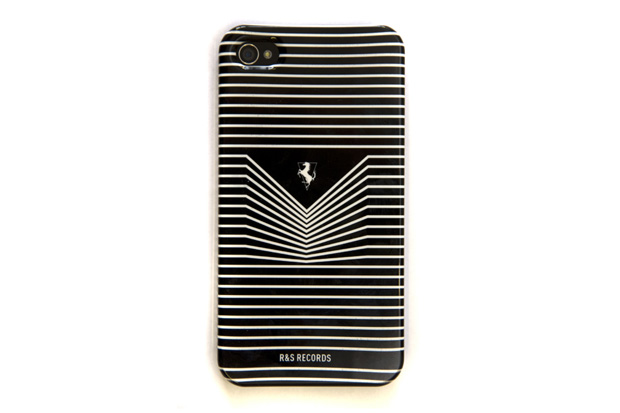