Former N-Dubz frontman Dappy returns with the follow up to his SB.TV Tarzan Freestyle – a new 4 minute track which sees him voice his opinions on his music industry peers.

The video is essentially a shot at nigh-on everyone in the UK music industry, ranging from bigwigs like Simon Cowell, who will more than likely have the clout to affect Dappy in a negative manner after this, to fellow grime stars like Tinie Tempah, Wiley & Bashy.

I’d be the first to vilify Dappy for many of his actions in the past, so don’t judge me for posting this; watch the video first. The first video was a massive success for SB.TV due to its comical nature, and whilst this has the same for us as an audience, it also strongly highlights Dappy’s resentment for many in the industry which has let him move from council to private estate.

I’ve always loathed N-Dubz with a passion, but since beginning his solo career Dappy has impressed me in terms of both his hubris and his lyrics. Tarzan Pt 2 is available to download from iTunes now, with Dappy’s debut solo album, Bad Intentions, set to drop on October 1st. 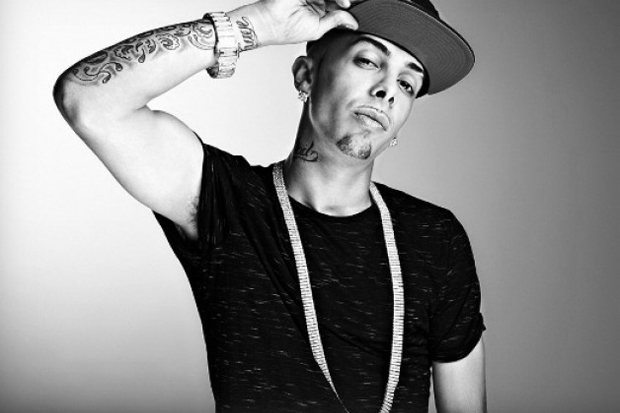