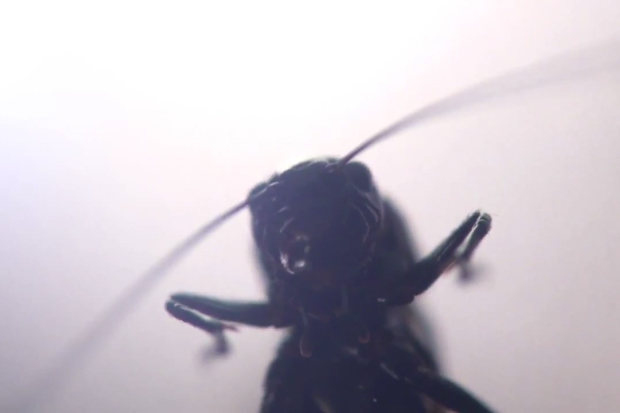 First things first; if you’re at all afraid of bugs, then don’t watch this video, unless you like to torment yourself. A very surreal and peculiar music video, we are shown a copy of the release on vinyl being played on a turntable before being introduced to a selection of characters that happen to be insects of different kinds. I never thought I’d spend my time watching a cockroach run around on a vinyl sporadicly, but thanks to this music video, I now have. And in an odd way, it works with the music.

Bobby’s music isn’t exactly your mainstream niche style, so it makes perfect sense for his first music video to be as against the grain as the man himself. Shot in macro, you get very up close and personal with these creatures as they appear to be dancing along to Techno. Unfortunately a lot of the shots are just out of focus. I’m not sure if this was a deliberate move from the director Bryan Stewart however.

Check out the video below, and if you’re feeling the music make sure you support the release when it drops on Pictures Music on Monday. There’s also a nice little free download of ‘Charlie’, also taken from the EP for you below the video.