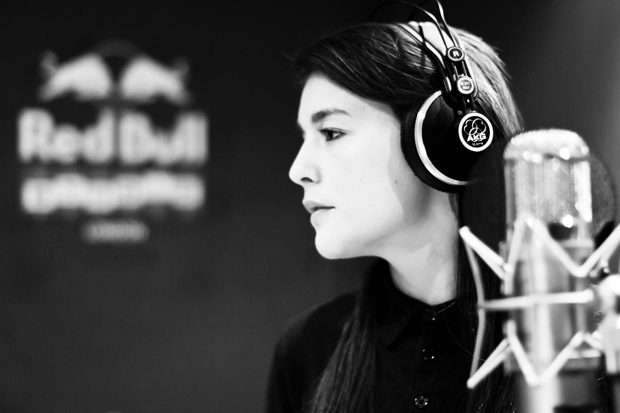 This coming Monday, Jessie Ware will be streaming a live performance of tracks from her forthcoming album from the Red Bull Studios in London.

To say that there’s a level of excitement surrounding the release of Jessie’s debut album would be a huge understatement. She is, in essence, the female electronic artist that everyone has been waiting for and that Rinse have been trying to create to no avail. A female artist with pop appeal, musical credibility and a strong character. Jessie Ware has the full package and the right people behind her. With a large chunk of her tunes being produced by Julio Bashmore and the very respectable PMR Records behind the release, it’s a certified success already.

Head to www.redbullstudios.com/jessieware on Monday 20th August at 7pm to watch Jessie perform some of the tracks from the album in the same studios that she recorded them in. A nice way to celebrate the release of the album that very day. 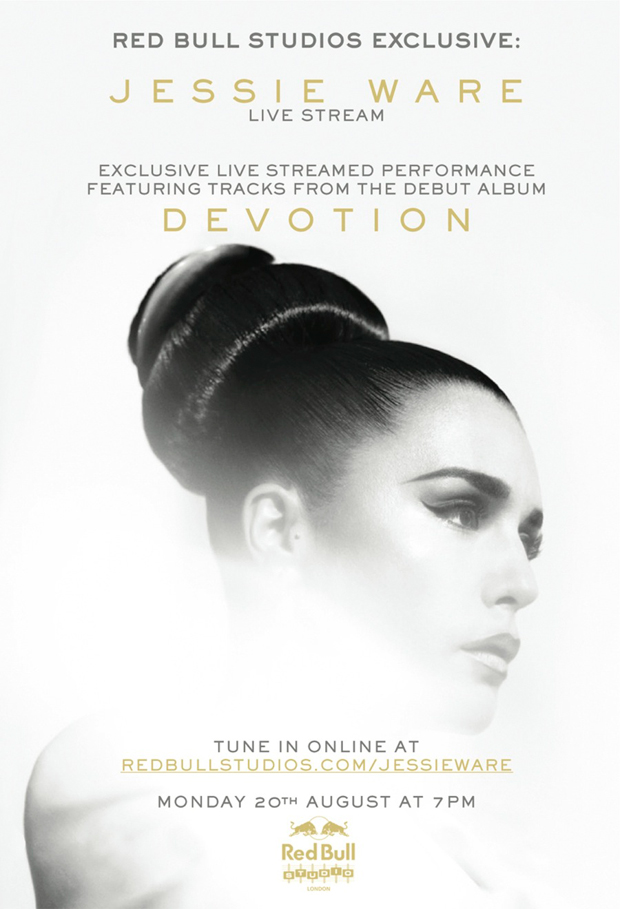