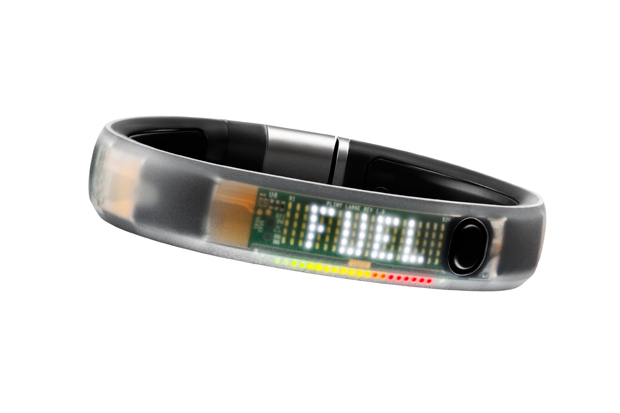 We’ve seen it on the wrists of very select people over the last month or so and now it’s up for grabs. The FuelBand Ice is a limited edition partially see-through version of the classic FuelBand. With it’s frosted exterior, the LED light system is allowed to shine brighter than it’s predecessor, but mainly this appears to be an even more desirable version that it’s original counterpart. The Ice doesn’t have any new technology inside it and doesn’t operate any differently, it merely allows you to see what is inside it. For some reason, it seems almost more biological looking.

Initially released exclusively in NikeTown outlets in London, San Francisco and New York, as well as London’s Boxpark FuelStation and the House of Innovation on 27th July, the FuelBand Ice will also be available online from Nike.com as of this Sunday 12th August.

Check out the promotional videos below that explain both the FuelBand Ice and what the FuelBand actually does.