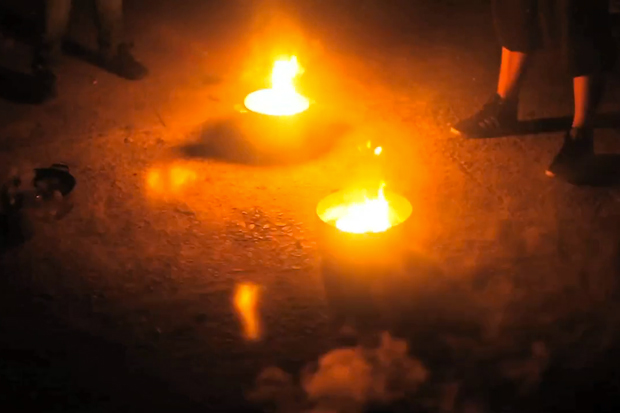 Mala has been working in Cuba recently for Gilles Peterson’s Brownswood Recordings and has just released the video for his Cuba Electronic track.

Cuba Electronic is a track taken from Mala’s latest album titled Mala In Cuba. The story behind this album is truly fascinating. To put it simply, Gilles Peterson, a man more than intrigued by the native music of Cuba, took Mala to Havana in May 2011 as part of his Havana Cultura project and encouraged him into the studio with local musicians. The fruit of that experiment is the Mala In Cuba album. All the signature Dubstep heaviness of Mala production with a strong Cuban twist. It’s quite something to listen to.

Check out the official music video below. More of a short documentary of his time in Havana really. Shot by London creative talent Teddy Fitzhugh, it’s a really good watch.

The album Mala In Cuba is to be released on Brownswood on September 10th and we can’t wait.