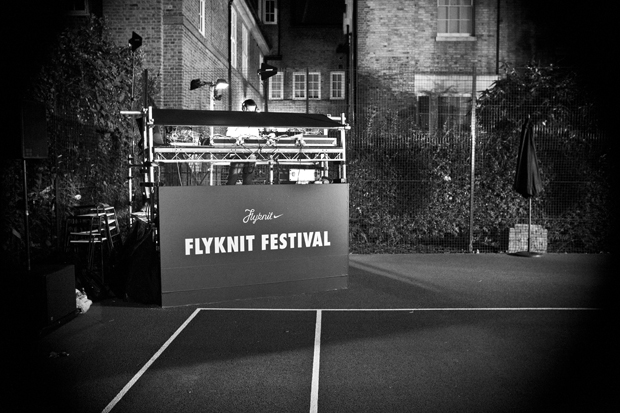 The Flyknit Festival is essentially all of the fundamental elements behind the Flyknit technology realised within everyday life. Performance, Lightness, Formfitting and Sustainability are all being demonstrated via events in Aske Gardens; an inner city outdoor community space for sports and fitness, which has been rejuvenated by Nike.

The opening party itself took on a distinct block party vibe, with music being played out by a variation of DJs (including Plastician) and drinks flowing left, right and centre. The tennis courts had been littered with beanbags, creating a strange outdoor lounge space that was in use throught the whole night. Halfway through the evening, eyes turned towards the structure in the centre of the park; the huge instilation from UVA with interactive trampolines that react via light and sound with each bounce. The design behind the trampolines themselves is rooted in Flyknit itself and takes direct inspiration from its coloured weave. To mirror it’s distant cousin, the structure was also crafted from recyclable materials, not only as a metaphor for FlyKnit’s sustainability but also to minimise UVA’s footprint, also aided by its low power usage.

The night was hugely enjoyable and a big thank you goes out to all those involved with it. To check out the timetable of events between the 17th – 25th of August, head over to the 1948 website and see if you can get involved. 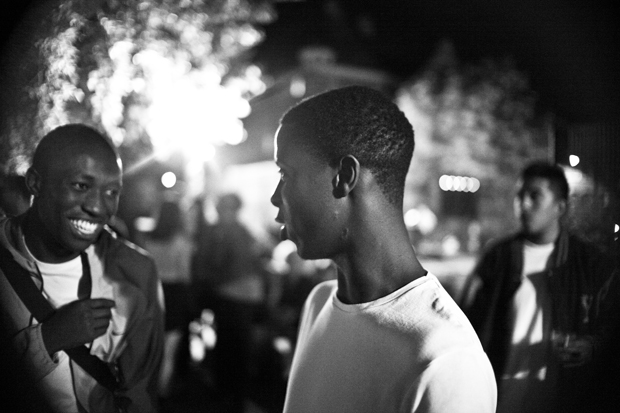 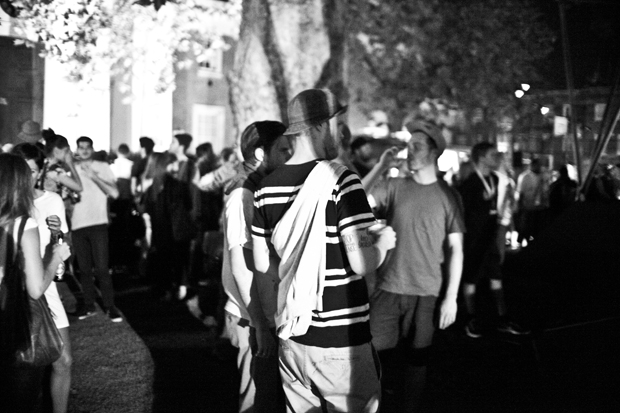 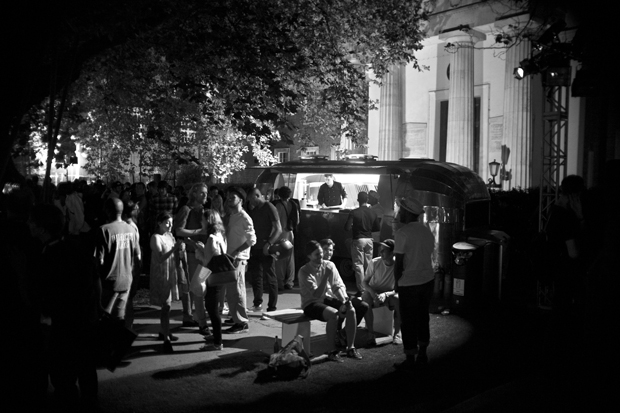 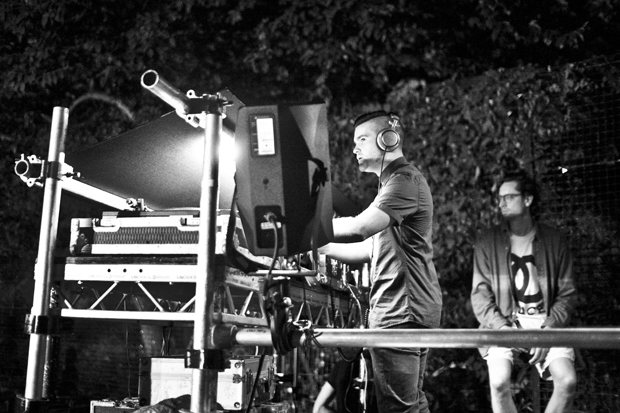 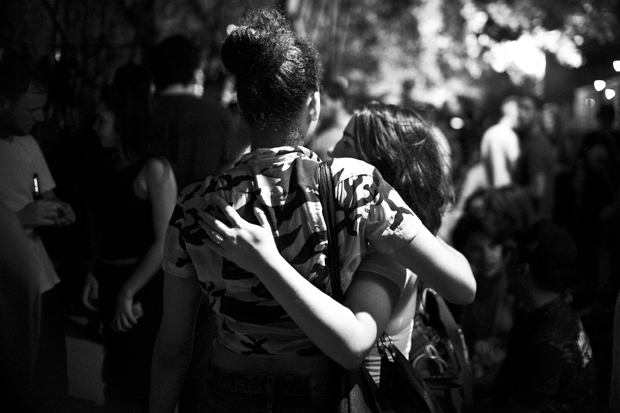