Warning: "continue" targeting switch is equivalent to "break". Did you mean to use "continue 2"? in /nfs/c08/h04/mnt/122689/domains/thedailystreet.co.uk/html/wp-content/plugins/wp-author-box-pro/includes/ReduxFramework/ReduxCore/extensions/customizer/extension_customizer.php on line 442
 Nike SB Challenge Court by Gino Iannucci 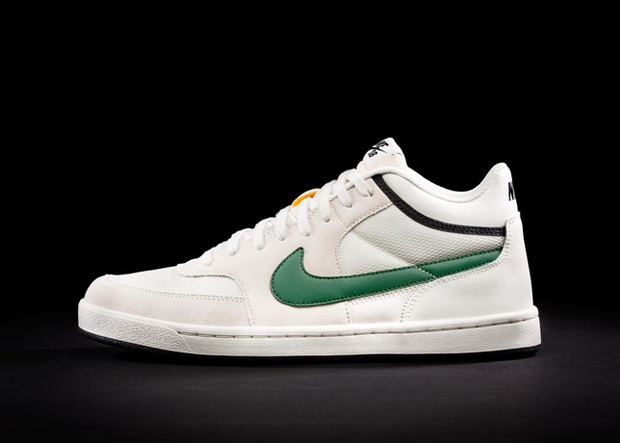 Nike SB and Gino Iannucci have brought the Challenge Court back from the archives and bang up to date with SB technology.

You may not be too familiar with this early 80s classic by name, but you will have seen it at some point on the feet of legendary tennis player (and now legendary tennis commentator) John McEnroe back in the day. The Challenge Court was his shoe of choice and it’s been a cult classic since it’s inception. Nice to see Gino Iannucci admitting his love for the shoe by using it as his version of a signature model for Nike SB. Rather than getting his own shoe designed, he preferred to bring back one of his favourites, making it more versatile for skating. And we love that. It’s no suprise when you find out he’s been playing tennis since the late 80s as well as skating.

Crossing his two worlds into one shoe, Gino has kept that mesh and leather trimmed upper, not messed with the silhouette other than extending the ankle collar. The shoe still features that infamous Nike variable width lacing system from the past and mixes it with the Lunarlon sock liner and midsole, mixing that old with the new to make for an incredibly comfortable fit.

The shoe comes in this awesome white/green/black colourway that almost looks more tennis than it’s predecessor, dare we say it. There’s just something about that forrest green that looks so tennis. It also comes in a black/black version for those who want to look less like they’re skating in vintage tennis shoes.

Expect to find these hitting your local SB accounts now, including Consortium. Check out the video directed by Jon Humphries below. 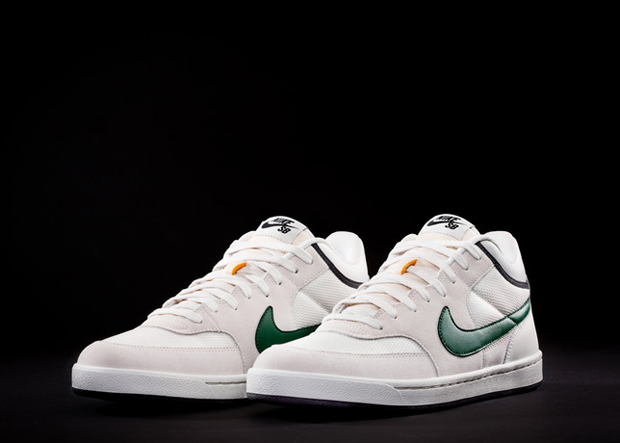 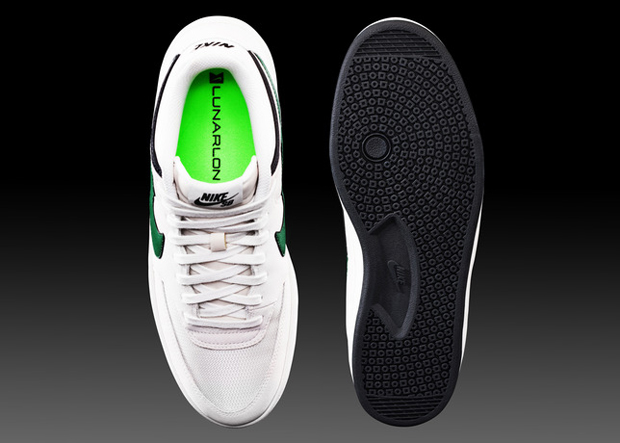 Here’s a couple of images of an OG pair of Nike Challenge Court’s from 1984 in the colourway made famous by John McEnroe. As you can see, the guys at Nike SB haven’t messed with the aesthetic of the shoe that much at all (other than the colourway and ankle collar of course). 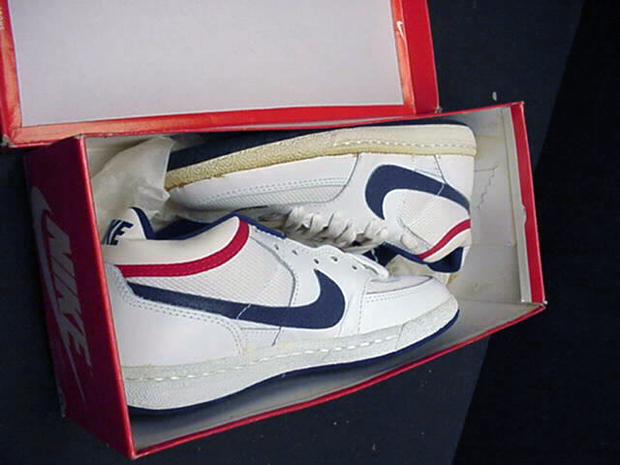 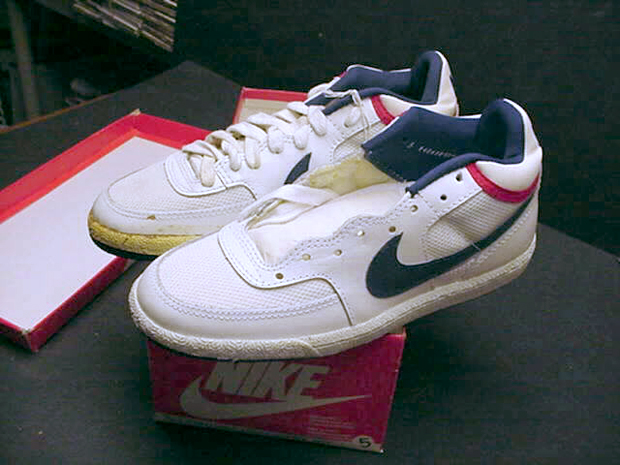