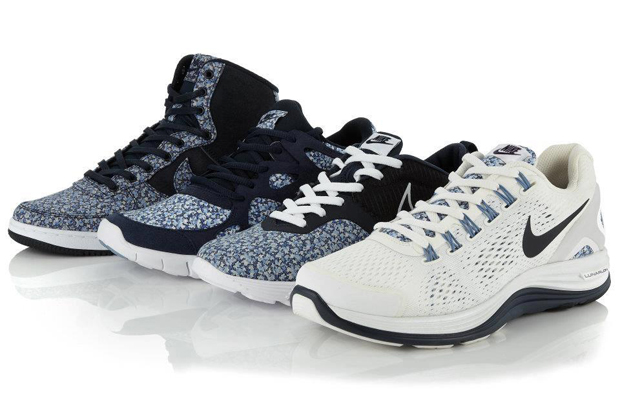 Nike Sportswear and Liberty London seem to be banging them out at the moment. The latest print to be played with is the Pepper Print and it finds itself on eight Nike silhouettes.

Once again pulling for some vintage and modern classics from the Nike basketball and running archives, Liberty London do their thing and dress up the shoes in muted tones and floral patterns. The Pepper Print was originally designed for Liberty by the Jack Prince Studio in 1974 and has remained a firm favourite since, coming in a multitude of colours. Here we see the print come in either blue/cream or purple/yellow.

As for the shoes themselves, the lineup boasts a Dunk Sky High, Blazer High Roll, Air Max 1, Free Run+ 3, Air Force 1 High, Free Run+ 2, Lunar Montreal and LunarGlide+ 4. However, it would appear that the LunarGlide+4 has not been released at the same time as the rest of the collection, which is a shame as it’s one of the highlights of this drop.

If you want a pair of these for your girlfriend, or you can squeeze into a pair yourself, head over to Liberty London where the collection dropped today. Be quick though, as these highly sought after collaborations don’t stick around too long. 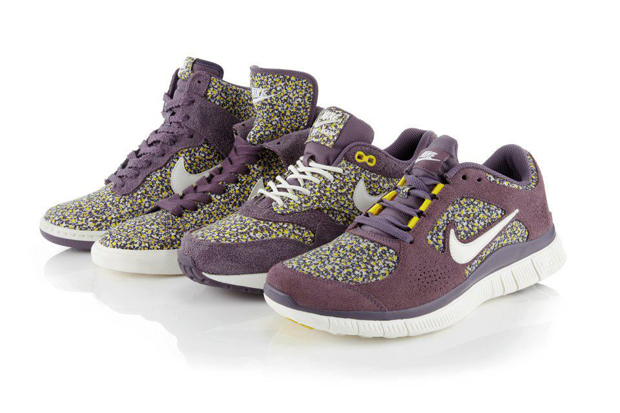 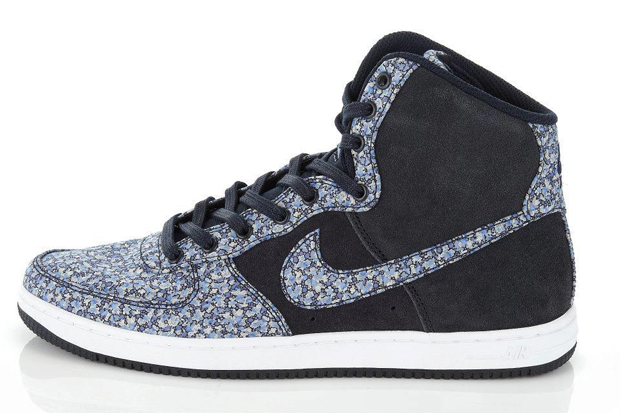 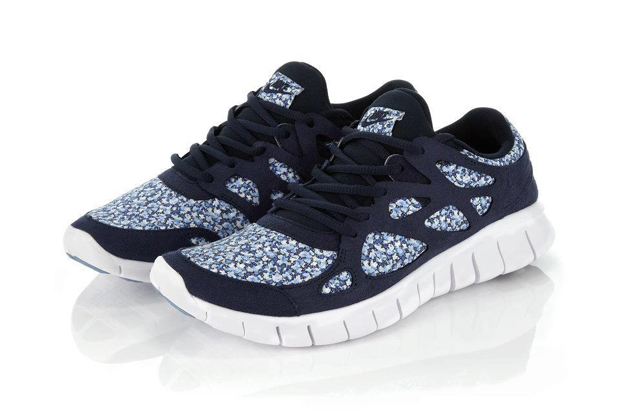 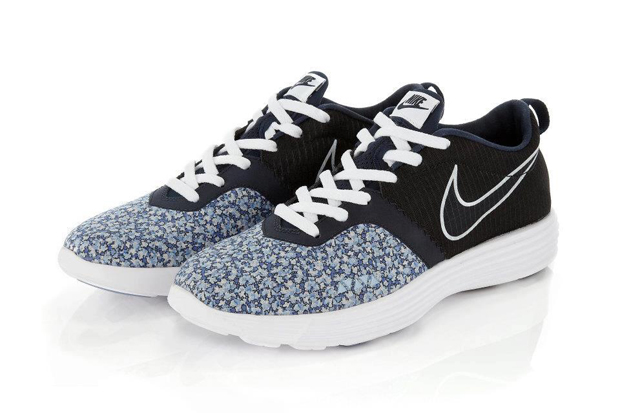 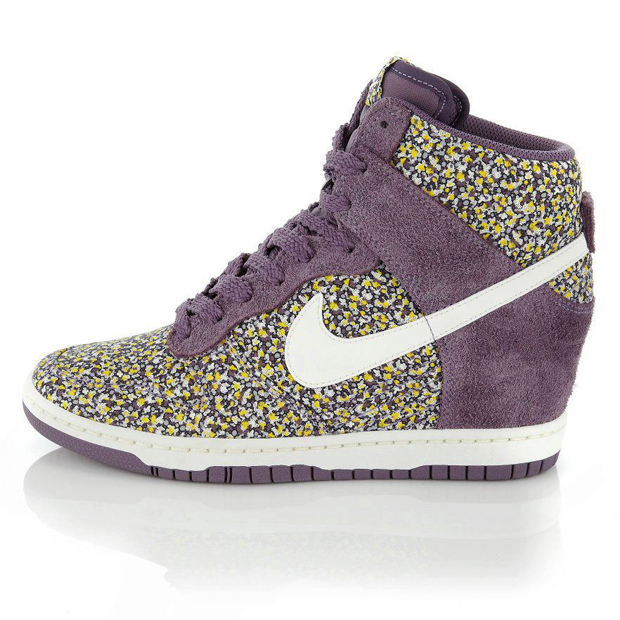 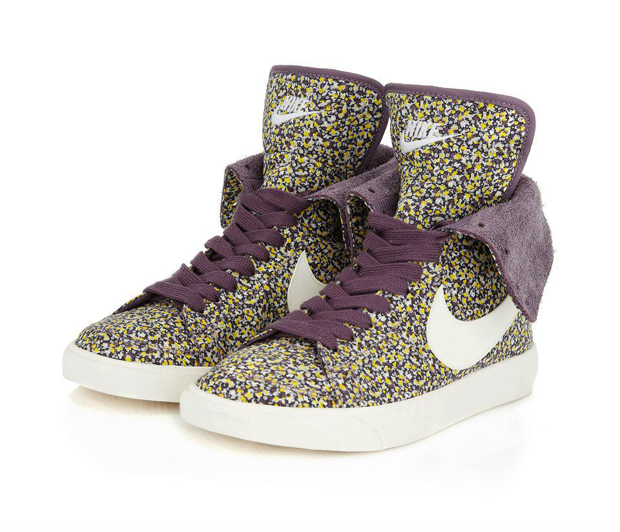 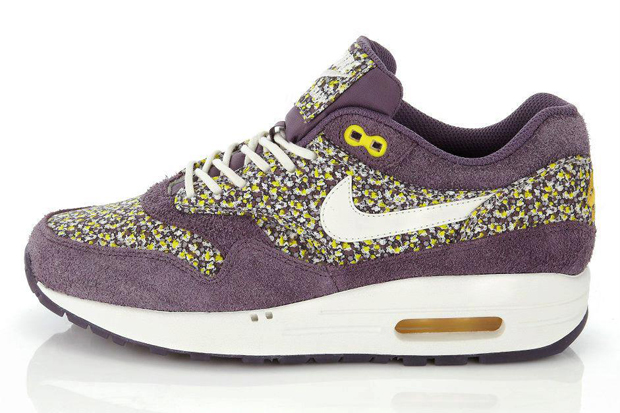 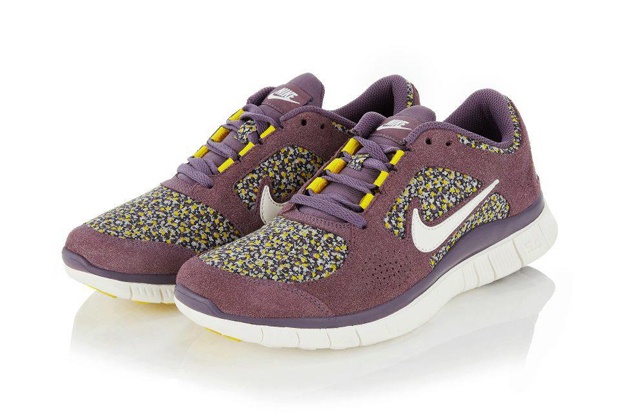 Edwin for Liberty of London