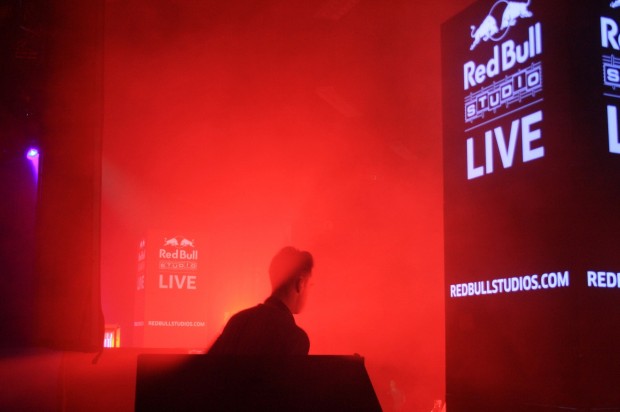 A few weekends back, Sheffield’s annual Tramlines festival took place across the city, and we took a trip up to experience the area where Red Bull Studios were supplying 16 hours of underground music.

Red Bull Studios gave the Steel City’s very own Toddla T the opportunity to curate an event filled to the brim with cutting edge music in his home town of Sheffield. The day party was situated in the city’s university concourse area – a courtyard type space with the DJ booth positioned under a concrete flyover road. The selection of DJs was first class with the likes of fast rising local Squarehead, Oneman, L-vis 1990, T- Williams and Julio Bashmore who really hit the crowd with it at eventide. As things moved to the nighttime event at the university’s Octagon centre, the party levels definitely seemed to elevate. Jackmaster played to a busy crowd with what was probably my favourite selection of the day as he warmed things up for Toddla T who played a full set of his own music, bringing on a fair few guests including the legendary Shola Ama. Vibes were then set high as Benga and finally Melé played things out.

Red Bull’s presence at Tramlines festival showed that yet again they know which pies to get their fingers in when it comes to electronic music and they continue to champion underground sounds to the forefront at big events. Personally, I would have switched the day and night lineups, perhaps going a bit deeper into the evening, but overall, with a lineup that strong, no complaints can be made at all. Check out the video below to see exactly how it went down and hear from Toddla himself, and keep up to date with forthcoming events at Red Bull. 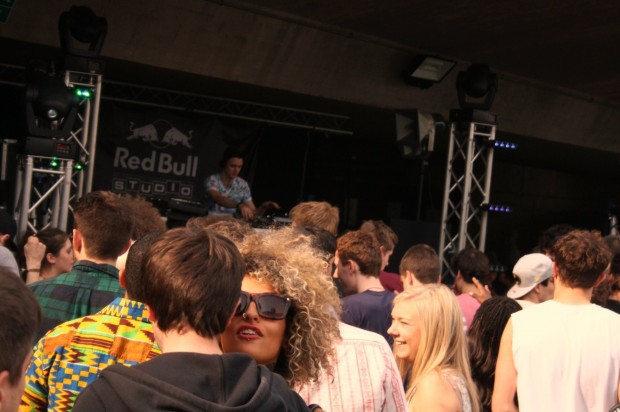 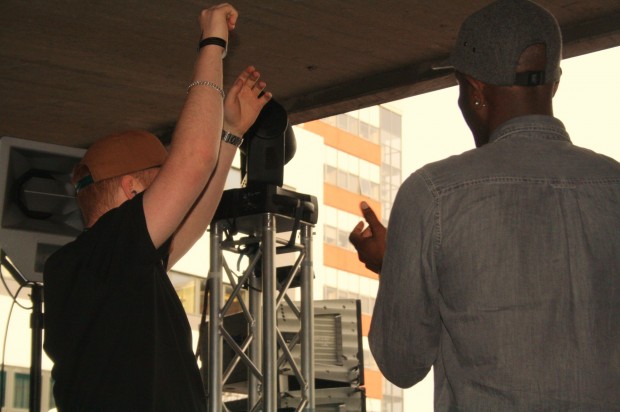