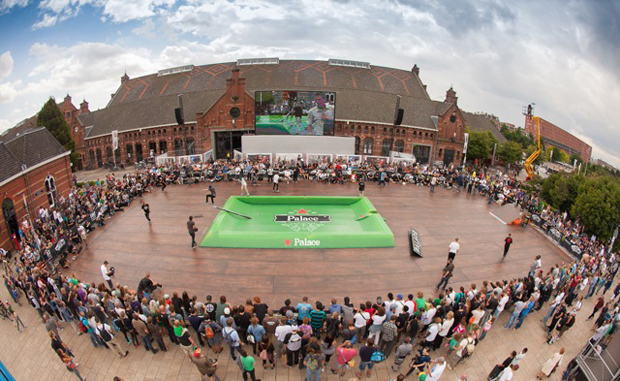 This past weekend Amsterdam played host to the Vans Downtown Showdown, a skate comp where each of the obstacles were designed by the teams competing – Antiz, Blueprint, Flip and Palace.

Though we wouldn’t normally cover events in mainland Europe, the fact that there were plenty of UK skaters competing, not to mention Blueprint and Palace teams as a whole, made this one an easy exception. Playing on all things Amsterdam, Blueprint created a cobbled bridge and canal barge combo for their set up, while Palace chose a Heineken ash tray complete with papers. Antiz crafted a warped Dutch windmill and Flip covered theirs in the psychedelic Magic Mushroom graphics from Tom Penny’s board, with each piece pretty impressive in it’s own way.

Fortunately for those of us not in attendance, we can watch the day’s action condensed into four highlight edits below. Luan de Oliveira took Best Pro, and Ross McGouran Best Am, with the Flip family scoring top of the teams. Bath’s own Ben Nordberg took the Monster Energy Prize, with the day’s trophies coming in the form of giant rounds of Gouda cheese. It looked like an excellent event, and one I’m sorry to have missed, with my eyes firmly set on attending when Downtown Showdown hopefully makes it’s return to London. Check out photos and video from the day below, and stay up-to-date at Vans and Downtown Showdown. 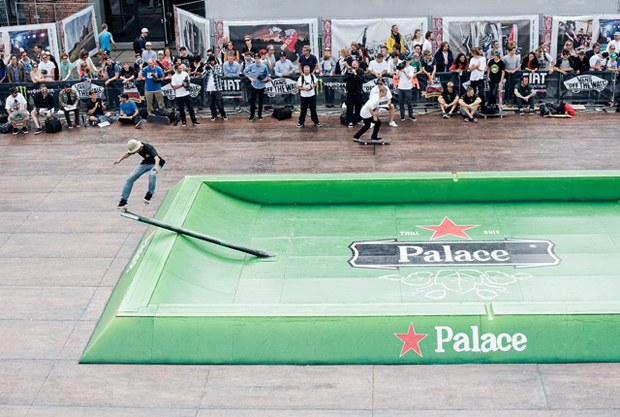 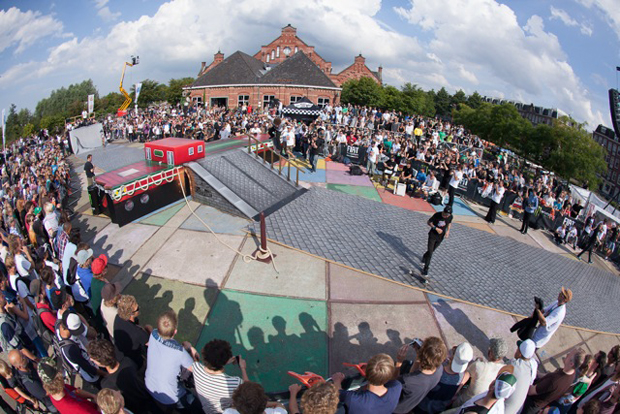 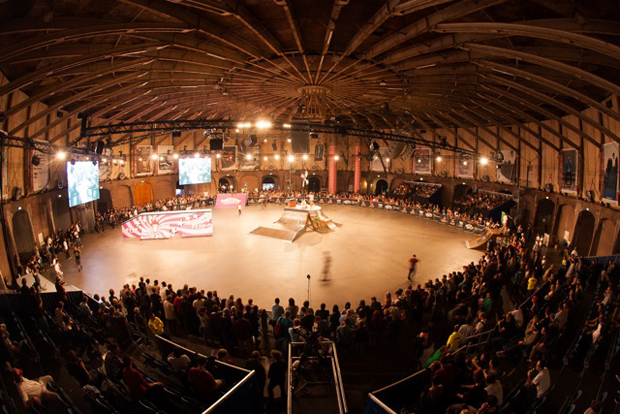 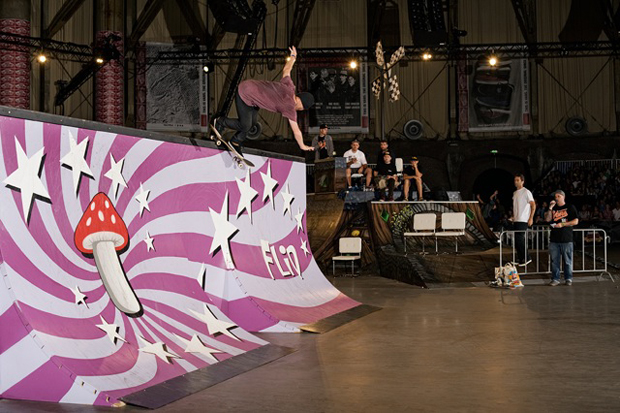 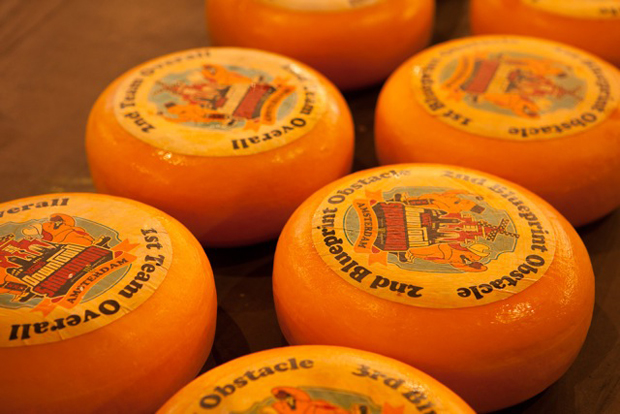 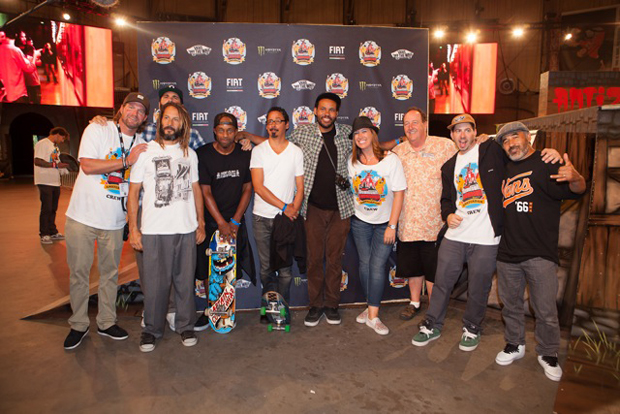 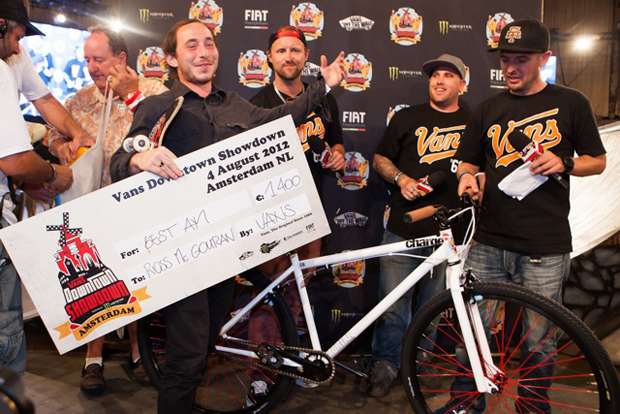 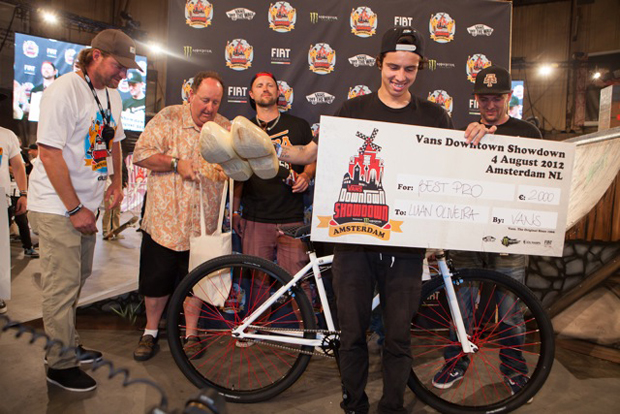 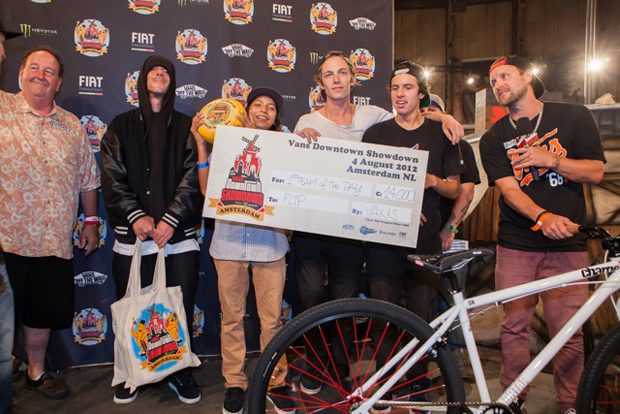