Warning: "continue" targeting switch is equivalent to "break". Did you mean to use "continue 2"? in /nfs/c08/h04/mnt/122689/domains/thedailystreet.co.uk/html/wp-content/plugins/wp-author-box-pro/includes/ReduxFramework/ReduxCore/extensions/customizer/extension_customizer.php on line 442
 Listen: Dusk + Blackdown – 'Dasaflex' [Keysound] 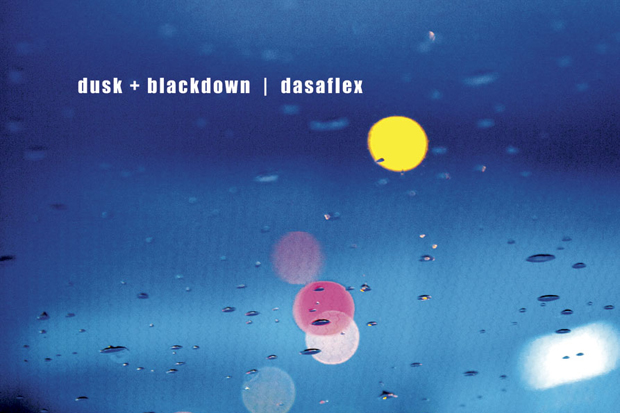 Underground music heavyweights Dusk & Blackdown are back on the scene with an album entitled ‘Dasaflex’, to be released on their Keysound Recordings imprint.

Generally speaking, the UK underground music scene can seem fairly vague these days when talking about genre break downs. It’s pretty normal to go to a clubnight and hear DJs playing a concoction of Garage, Dubstep, Grime and Techno in their sets. I first became aware of Dusk and Blackdown when the scene wasn’t so communal, but the artists in speaking were at the forefront of those flirting between genres in a more fractured UK underground. A time when Grime, UK Funky and Dubstep had there own very prominent crowds. Step back to the present and new artists are influenced by this first generation that mixed it all up, and I hate to sound like a bitter nostalgic, but I personally can’t help but feel things are generally becoming too diluted now.

Now to link my aforementioned state of affairs into Dusk and Blackdown’s first long-playing release in four years – Dasaflex. Quite simply, it does hark up a bit of nostalgia and throughout the album both artists capture underground sounds that are barely found these days. That isn’t to say this release isn’t relevant in today’s scene, because really it captures things particularly with Frime and Funky that others today fail to do. The compositions on Dasaflex make it evident that the twosome were around when the Dubstep, Grime and Funky scenes kicked off, in turn becoming the connoisseurs that they are. This for me is a very well executed release, perhaps because it strikes this personal chord of an era I didn’t realise I missed so much.

A nice (not so) secret addition to the album comes in the form of the track ‘High Road’, listed as being produced by “Dusk + Blackdown +”. Any Burial fans will instantly recognise the signature sounds and work out who the third, unmentioned party in this track is. You can listen below.

‘Dasaflex’ from Dusk and Blackdown will be available in all good record stores on Keysound Recordings as of next Monday.