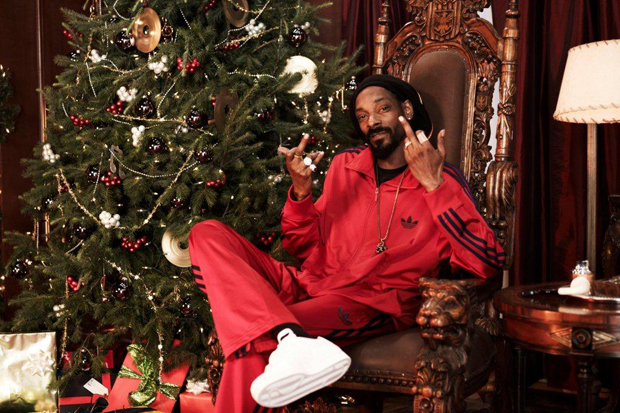 Let’s face it, the idea of Snoop as Scrooge is enough of a selling point as it is, but just incase that hasn’t wet your appetite enough, adidas have crammed a few extra sporting and music celebs in there and then got legendary illustrator J.J. Sedelmaier (Beavis and Butt-Head) to animate the whole video. The campaign includes a short viral video that sees Snoop re-enact the classic tale, as well as a Facebook app where you can work out if you too are a Scrooge.

It’s a must watch. Check out the video campaign below and head over to Facebook to have a go on the app. 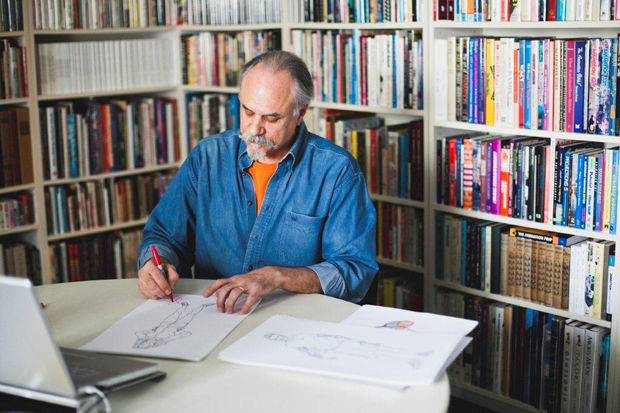 Have Your Say: What is your brand to…