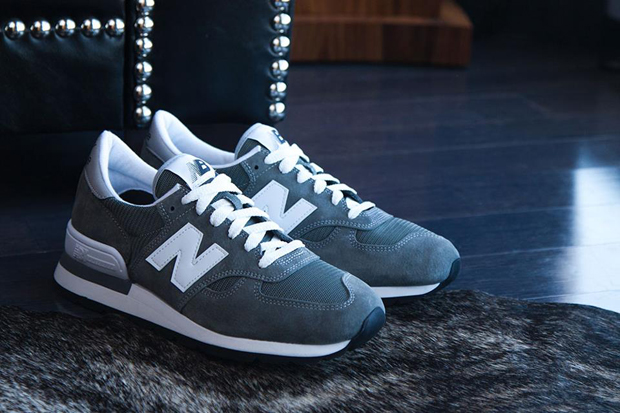 On it’s 30th Anniversary, New Balance bring back the original 990 in painstaking detail and limited numbers.

The 990 was the first New Balance shoe to pass the 3 digit price mark (in dollars at least), a feat that gave the brand a reputation for luxury and quality in running footwear and is responsible for the majority of their rock solid reputation in the sneaker world today. Thirty years later and the 990 sees an anniversary re-issue in Grey/White as a 1:1 remaking of it’s 1982 original, including a Vibram sole unit. If you’ve ever doubted that New Balance designs are timeless, then just look at how relevant this shoe looks now in it’s original form, unchanged for 30 years.

Keeping things limited and special, New Balance have only produced 990 pairs of these American made bad boys, strictly not to be reproduced. So it’s 990 pairs globally – we have no idea how many will actually reach the UK, but with our love for runners and more specifically New Balance classics, we’re guessing a large chunk will find their way over here.

This OG re-issue will be landing at End Clothing and Hanon on 1st December. 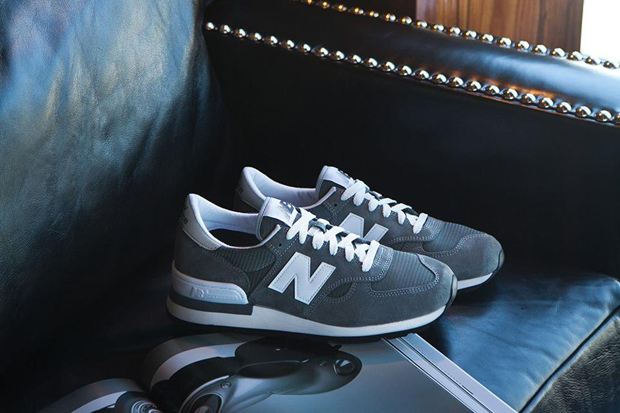 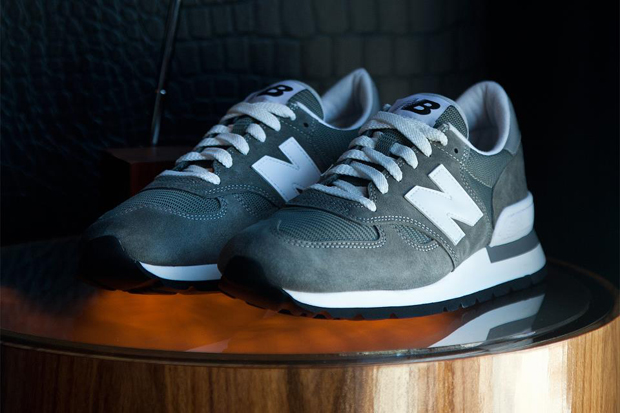 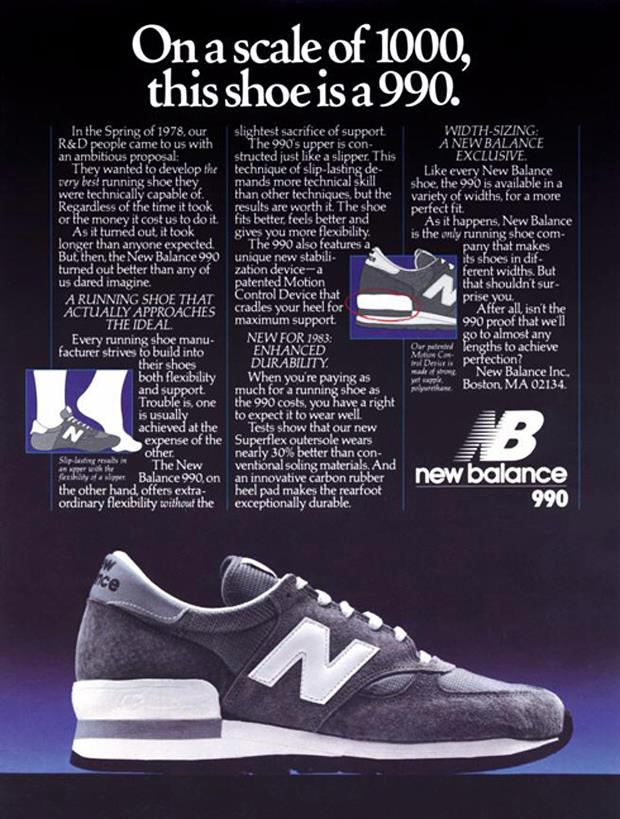