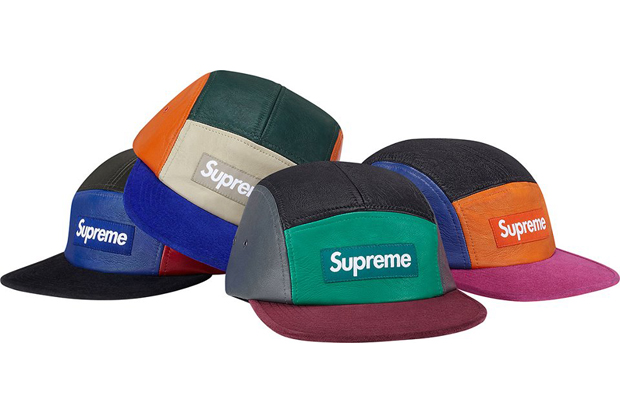 Supreme London have received their latest drop of Fall/Winter 2012 product, including a few of the collaborative Champion pieces, a few beanies and some questionable leather camp caps.

Now, these leather 5 panels are undoubtedly going to kick up a shit storm of hate and love, most likely in equal quantities. Love them or hate them, they are definitely a well executed and strong image of ’90s market trading. We’re making an educated guess that this is the vibe Supreme were going for (more likely ’90s Brooklyn than British market stall), and in this case they have done it well. Alongside these caps are a couple of beanies for these cold months, one of which is perfectly seasonal and could almost be called a Christmas hat. The other features a very simple and minimalist 8 ball style badge on the front for a no frills approach.

Also found in this latest drop are two of the Champion pieces; the Parka and Crewneck. Champion are as OG as they come, so it’s nice to see their manufacturing skills being put to good use by Supreme. Shouts to TooMuchPosse for getting there first with this collaboration though.

All products shown arrived this morning to the Supreme London flagship store in Soho. 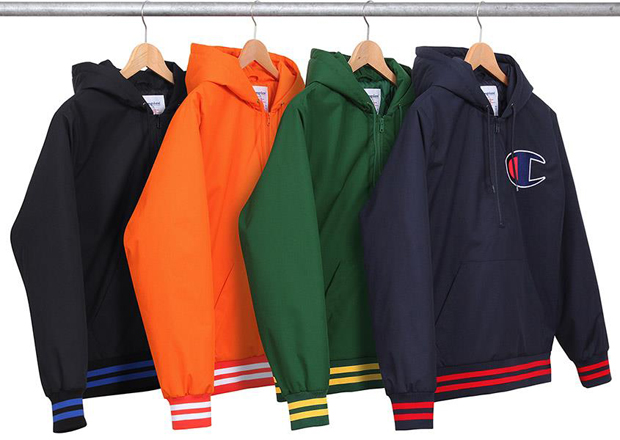 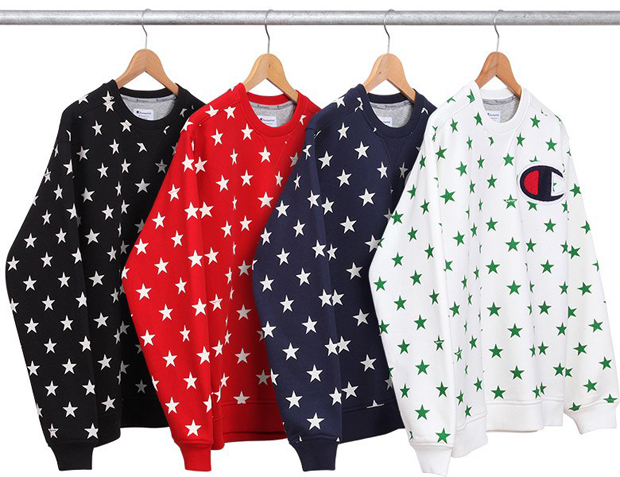 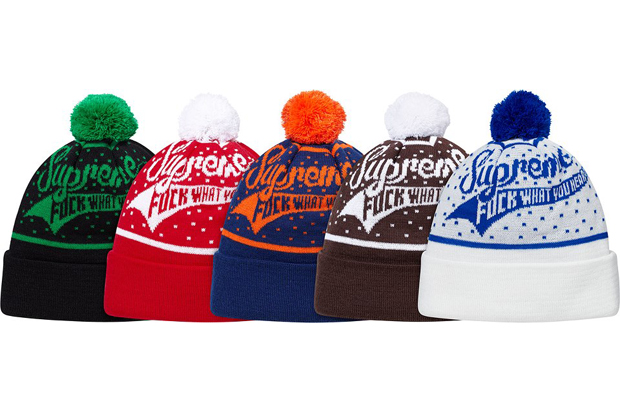 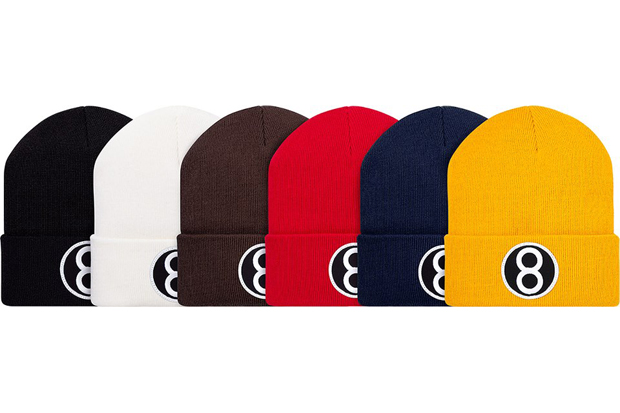