London based producer My Panda Shall Fly has released his latest music video for his track ‘Opening Embrace’ featuring Adventure Elephant … and it’s great!

Directed by Chris Toumazou and shot entirely on a 16mm film camera, the video has a very stilted surreal nature to it, much like the works of Wes Anderson. As we are taken on an emotionless tour of the artist’s supposed life, we are introduced (and not introduced) to key characters from his day-to-day happenings, including his wife Veronika. The video itself is beautiful, with the colour palette that 16mm film brings to the table being put to great effect. As far as music videos go, this is one of our favourites for a while now.

The track is set to be released on March 25th on Tape Club Records. For now, we’ll just have to loop this video. We’re not complaining! Check out some of our favourite screen shots below.

PS. You may recognise My Panda Shall Fly from a shoot we did a little while back. 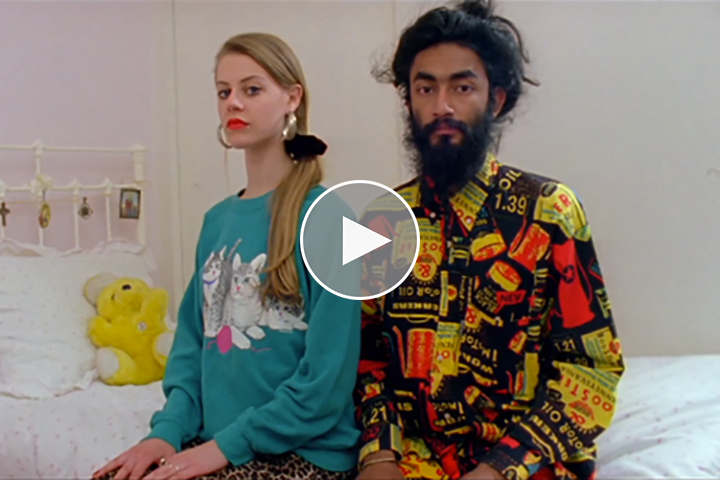 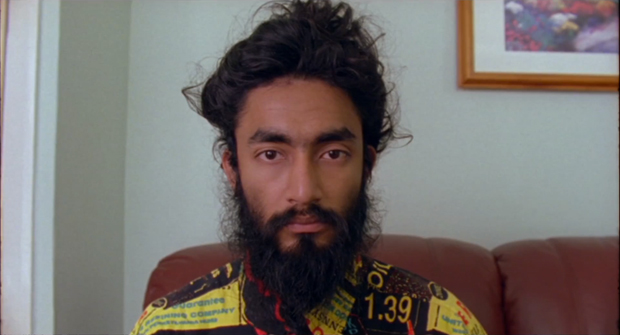 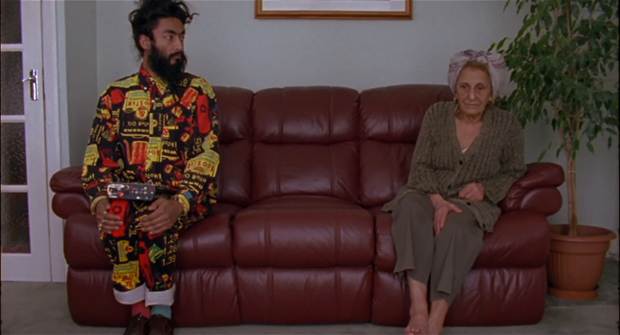 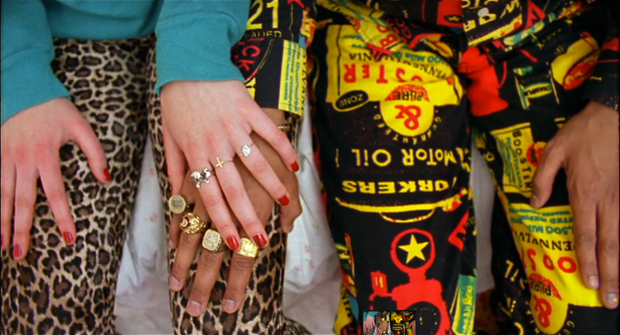 My Panda Shall Fly – “Sorry I Took…