Last month during London Fashion Week we were invited along to an intimate film screening at Somerset House as an introduction to the new Spring/Summer collection from 55DSL. Italy, Texas is a short film by Aoife McArdle which sees the brand explore their Italian heritage in some altogether new surroundings.

Taking place in the small town of Italy in Ellis County, Texas, the film follows two ‘Italians’ and their unique friendship, as well as exploring the lives of the other townspeople and the bonds they share with companions of their own. Documenting a single 24 hour period, ‘Italy, Texas’ focuses on the deep bond that the town’s residents shares with its animals. The town itself, as the story goes, was named by the son of a man who’s dream was to return from there to his native Italy. On his deathbed he quietly asked his son if he’d made it to Italy yet, and his son, not wishing to let his father down, simply replied that yes, he had. That night they named the town Italy so that at least the boy could find comfort in the fact that he had not lied to his dying father.

Although the story is relatively simple, the beauty of the piece is in the way it’s been put together – the incredible cinematography, perfectly executed soundtrack and the rather unique subject matter working hand-in-hand to create an enjoyable and original film. The LFW screening was followed by a short ‘making of’ feature which really made it for me, a chance to see inside a town which as you might imagine is unlike many others.

You might be wondering where 55DSL comes into the mix (other than the obvious Italian connection), but of course the protagonists in the story are clothed in items from the new collection throughout the film, which captures the youthful spirit of the 55DSL label perfectly. The Spring/Summer 2013 collection is available now from 55DSL. 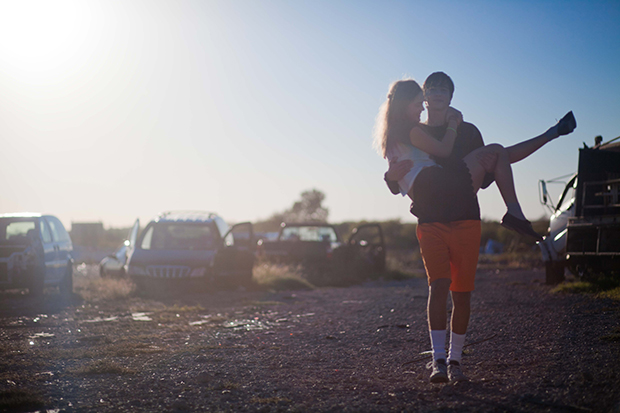 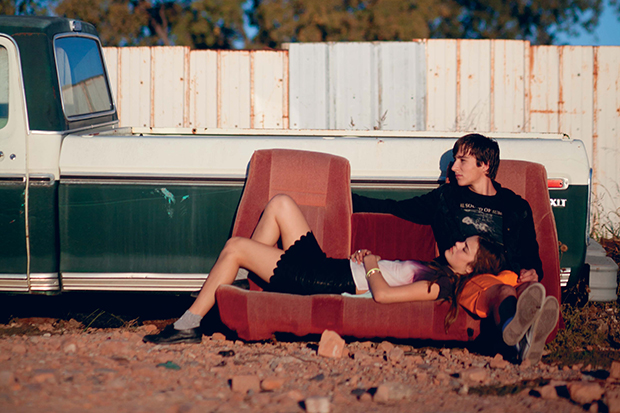 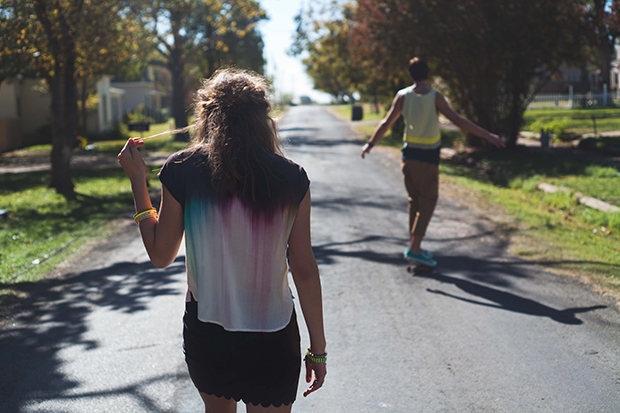