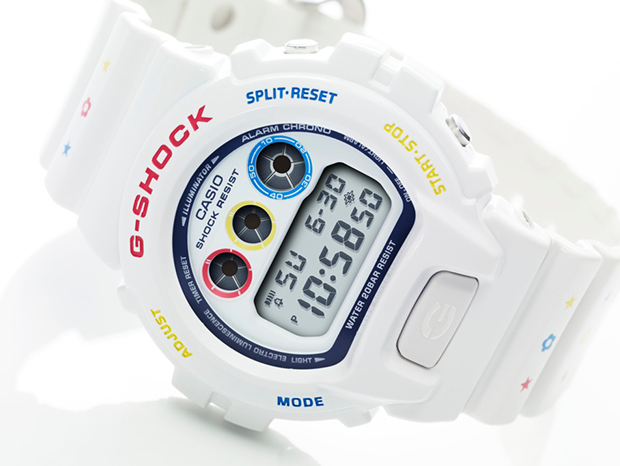 G-SHOCK announce the UK release of their Bearbrick collaboration DW-6900 watch with the return of G-SHOCK East Sessions at their Brick Lane store.

The return of G-SHOCK East Sessions also marks the release of their new collaboration with Medicom Toy’s Bearbrick label on a white DW-6900. Arguably G-SHOCK’s most recognised model (certainly the one that is collaborated on most), the DW-6900 is accented with primary coloured details. The watch comes packaged in a Bearbrick head-shaped, clear plastic container which will make a nice display piece afterward – and I’m glad to see that both parties have given the packaging special attention, rather than sticking a limited edition piece in standard-issue containers.

The watch will be available from G-SHOCK East as of Friday March 8th at the first in a the new run of East Sessions. Head to G-SHOCK or follow G-SHOCK UK on twitter for more information. 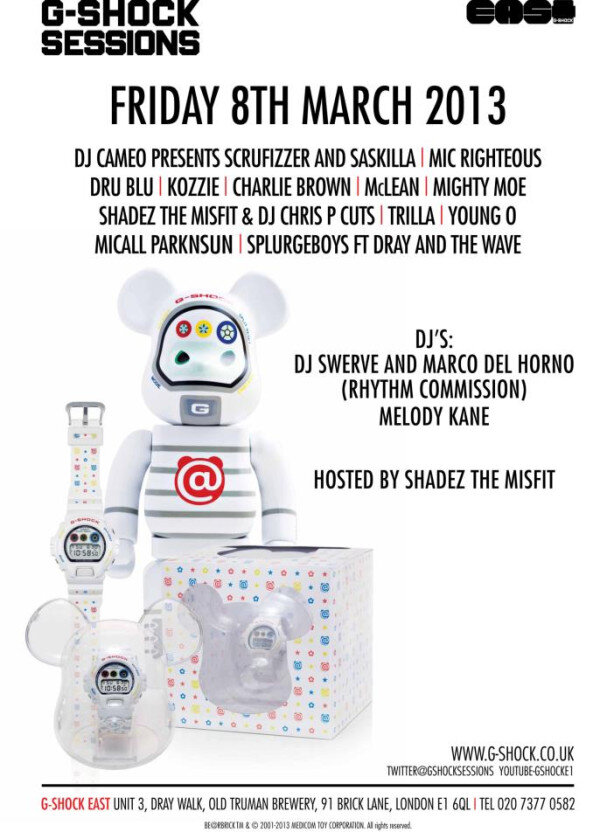 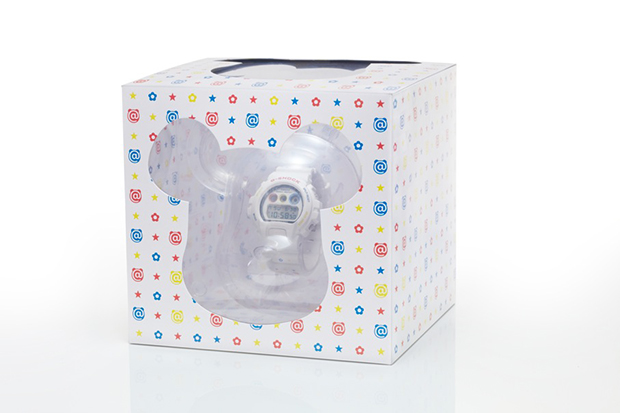