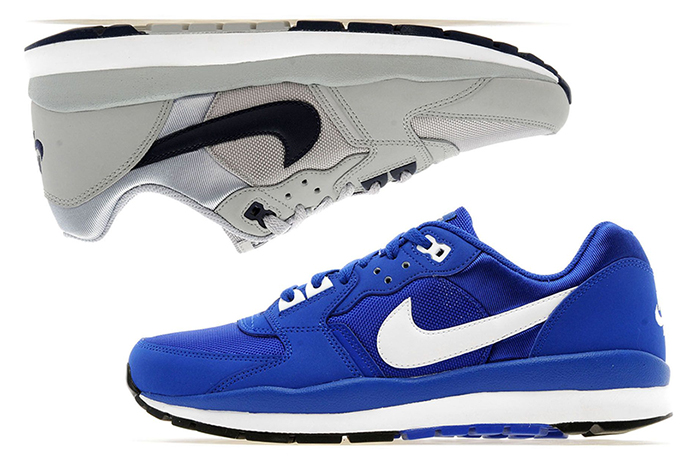 Nike push a (currently) lesser appreciated classic runner through JD Sports with these exclusive colourways of the Nike Air Windrunner.

The Air Windrunner is a classic shape and one that we feel doesn’t get enough respect outside of JD Sports, who have been passionately flying this flag on their own for a little while now. Originally released in 1986, the Windrunner is of the finer Air models, made in that period just before the bubble found it’s way into visibility and featuring a midsole that arguably inspired the iconic Safari midsole that we all love so much. As you can tell, we like the Windrunner and don’t feel it’s being championed enough at the moment.

Here we see JD Sports lock down another two exclusive tonal colourways in the form of a Wolf Grey and Hyper Blue, keeping them to the UK. Both feature a nice tonal/white midsole and complimentary contrast branding that doesn’t ruin the tonal nature of these colour-ups.

Both colourways can be found in-store and online at JD Sports for £60 a pop. 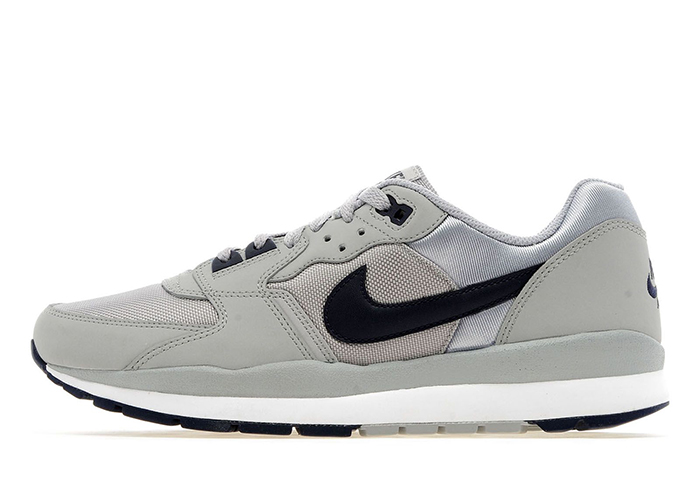 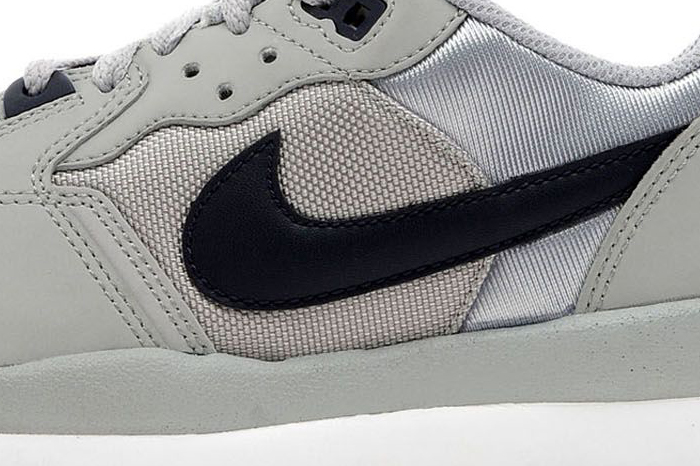 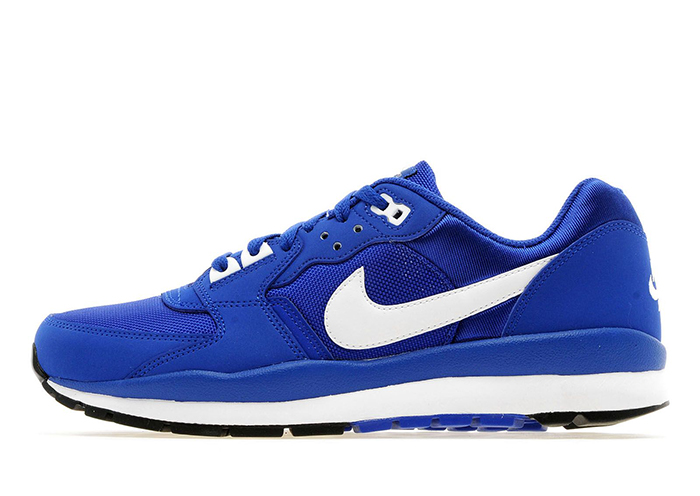 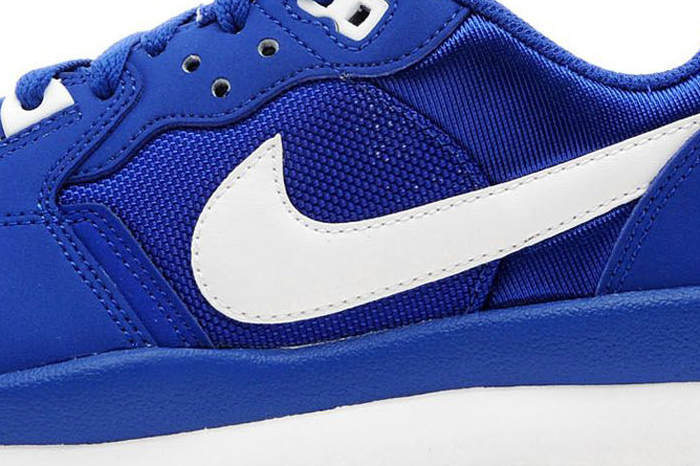