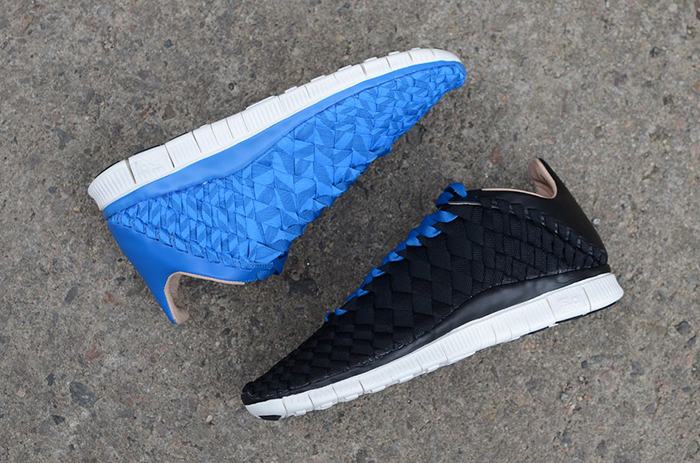 The Nike Free Inneva was without a doubt one of the most celebrated Nike releases of last year, and a stark contrast to the seas of retros and reissues that have flooded the market in recent months. This weekend the Inneva makes a return in two new colourways and it’s ticking boxes for all the right reasons.

Nike’s Woven treatment is a favourite of many, whether it’s the Footscape, Chukka, or more recently shoes like the Roshe Run, it’s usually pretty good at keeping people happy. The Inneva is in my opinion one of the best executed renditions, forgoing almost all other traditional upper pieces with an intricate, 360 degree woven upper. The latest Inneva release comes in two colourways, a simplistic black not unlike the TZ debut and a two-tone blue which adds a little more intrigue. Both woven uppers are completed with a tonal leather heel and sit on top of a clean white Free 5.0 sole.

I love the way that the laces weave directly into the upper, streamlining the process and helping to create a piece of footwear which matches the natural biomechanics of the foot, just as functional as it is beautiful. It’s a shoe that represents now, and has all the makings of a future classic.

It’s easy to see why the Inneva has gotten so much love; it’s a thing of beauty and represents ultimate innovation. With most stockists opting for a midnight release online, expect to find these in a matter of minutes from the usual suspects, including Hanon. 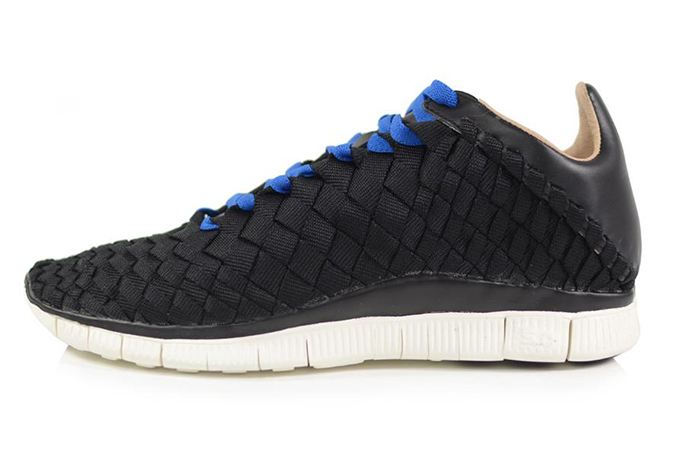 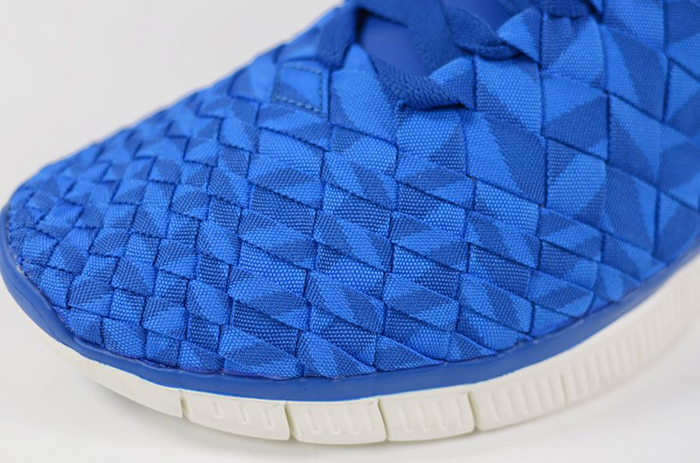 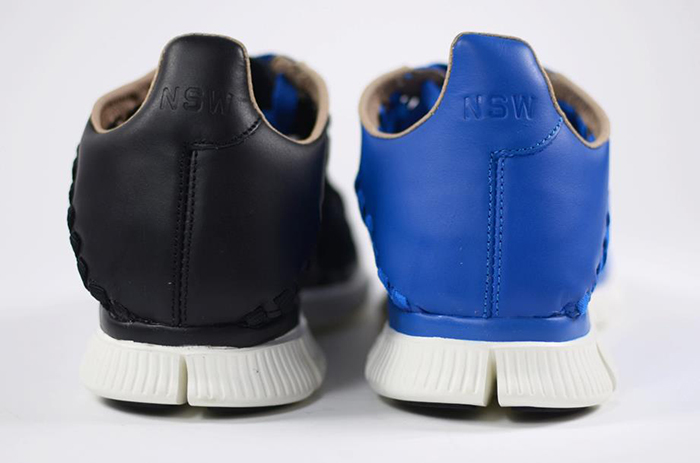