This week Palace dropped the first dedicated part for newest recruit Shawn Powers, suitably titled Powers Surge. The video has already clocked up over 45,000 views and is a sure sign that Palace aren’t slowing down any time soon.

The six and a half minute edit features Powers tearing around the streets of his native New York, filmed in typical lo-fi Palace fashion. His style seems an apt fit for the Palace roster – laid-back and inventive with a little bit of attitude and plenty of steez.

With every new video and release, Palace continue to exert their dominance in the field, and are without a doubt one of (if not the) most important UK brand right now. A mention in this year’s All Gone book and two number 1 spots in our 2012 The Daily Street Awards are just a couple of points to highlight that. Stay up to date at Palace Skateboards. 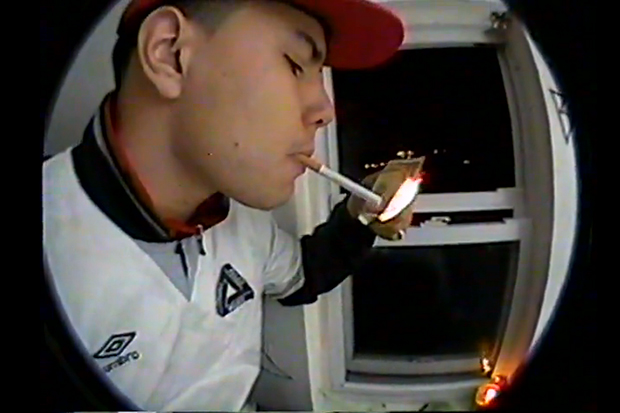