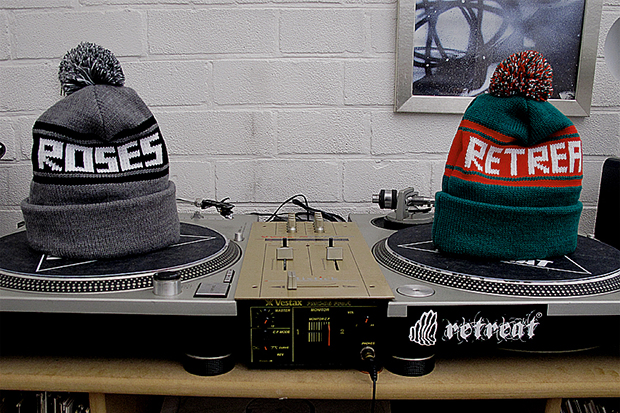 Retreat Brand have worked on a small collaborative project with singer Roses Gabor, creating a pair of bobble beanies adorned with her name.

Roses began her rise after contributing vocals to Gorillaz number 1 ‘Dare’, but since then she has worked on a number of collaborative projects, including those with SBTRKT (Pharaohs) and Redlight (Stupid) amongst others. Her debut single ‘Stars‘ dropped late in 2012 and is a sure sign that she will be the hot topic of conversation when her first album drops later this year.

This project, a collaboration of different sorts, comprises of two bobble beanies in green/red and charcoal/black, with Retreat branding on one side and ‘Roses’ on the other. Both are available for £18 from Retreat now. 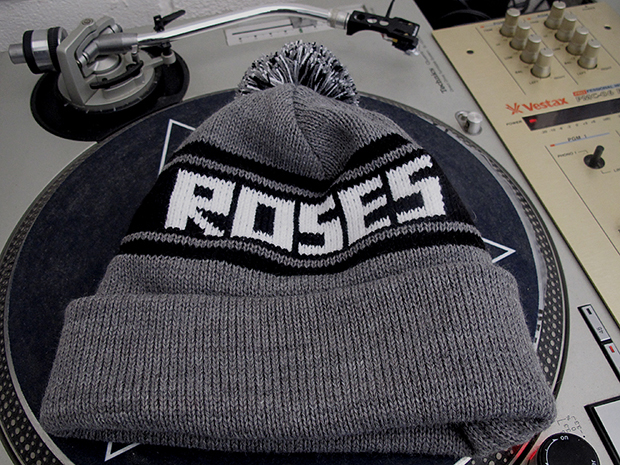 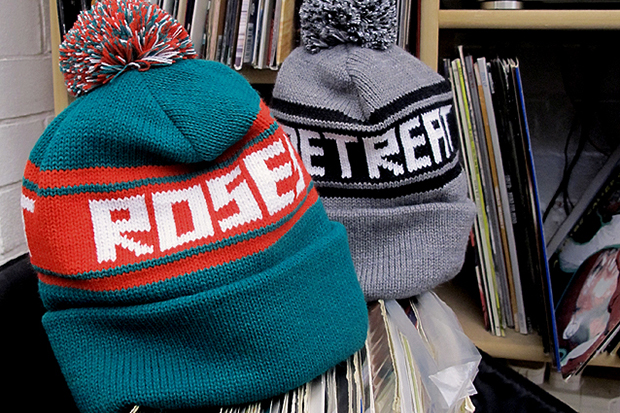