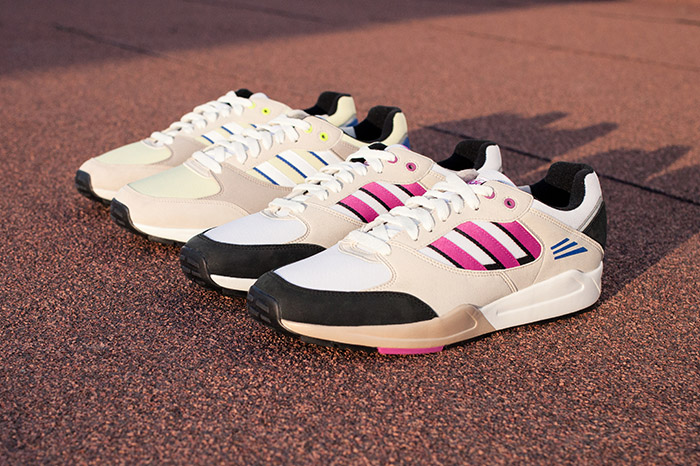 adidas have dug into their extensive early ’90s archive and heaved the Tech Super from it’s dusty retirement home, adding it to the Originals line in these two OG colourways. We take a closer look.

The Tech Super symbolises everything that was great about running shoes in the early 1990s; clean, bold silhouettes that were sleek yet bulky in their own special way. These two OG colourways stink of ’90s greatness as well, with their predominately light uppers complimented with cream panelling and hits of neon in all the right places. The Running White/Vivid Pink/Bliss colourway has the most eye-catching power and will prove to be an instant success, but it’s the more subtle Haze Yellow/Running White/Collegiate Silver colourway that we’re predicting will be breaking necks for years to come, especially in the sunshine like this.

With a strong focus on both sneaker and 1990s revival at the moment, you can’t really go wrong with a pair of ’90s runners, but these Tech Supers originally released in 1992 are a nice alternative to the usual choices on the shelves and a welcome edition into the adidas Originals camp. If you have a penchant for 1990s running shoes that have been collecting dust in archives, you may want to check out our list of 10 1990s Running Shoes Nike Shouldn’t Forget.

We’re predicting to see a lot more from the Tech Super in the years to come, and why not, it’s a damn good silhouette, so if you want those bragging rights of having the first drop, these OG re-issues, head over to End Clothing, Crooked Tongues, oki-ni or size? to claim yourself a pair before they settle into sneaker history once more. 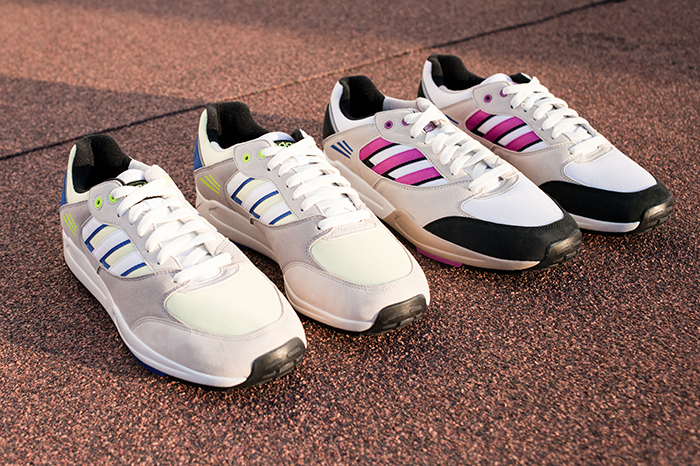 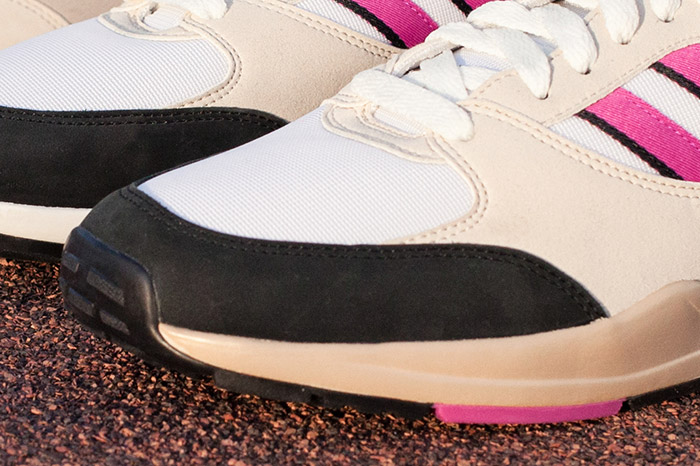 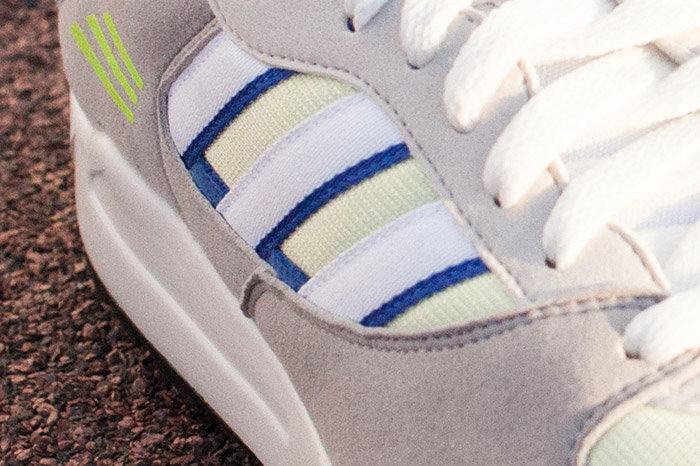