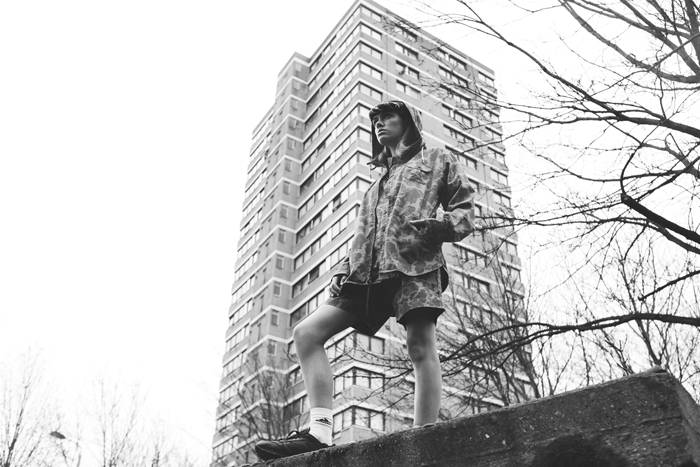 London based photographer Rebecca Nean and stylist Hayley McCarthy begin a collaborative four part series with this short fashion shoot called “Girls in Print”. We take an exclusive first look at the project.

The concept behind this shoot is simple; take a stunning girl and cover her in matching prints. The shoot takes Penfield’s focus on patterns this season and gives it a sharp visual edge, utilising black and white photography to emphasise the patterns rather than the colours found within them. The four part series aims to showcase capsule collections from menswear brands, but presented by an all female team.

It’s a common phenomenon that girls appreciate menswear and often wear it themselves, so it’s really interesting to see the clothing reinterpreted by a team of girls and presented very much in the grey middle ground between feminine and masculine. There’s a strong tomboy appeal to the shoot that goes beyond the styling and is accentuated by the often empowering stances, poses and locations that the team have put together, working as a visual reference to the empowerment of personal style.

We can’t wait to see the rest of this four part series unfold after such a strong start. Rebecca and Hayley are definitely proving themselves to be two of London’s most talented young individuals in the fashion circuit at the moment. 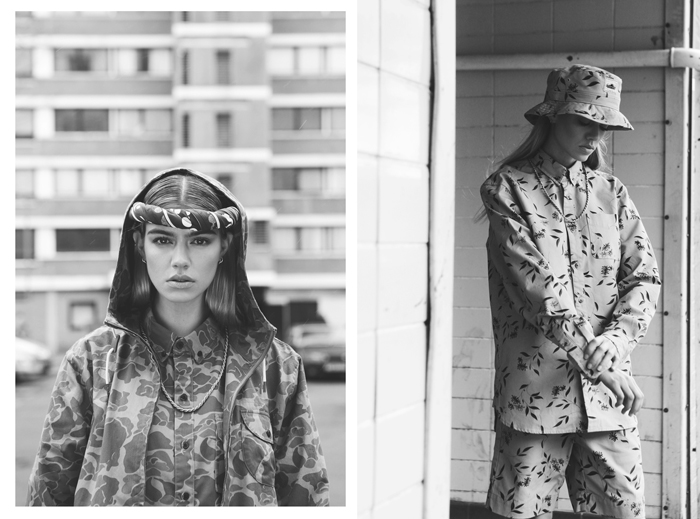 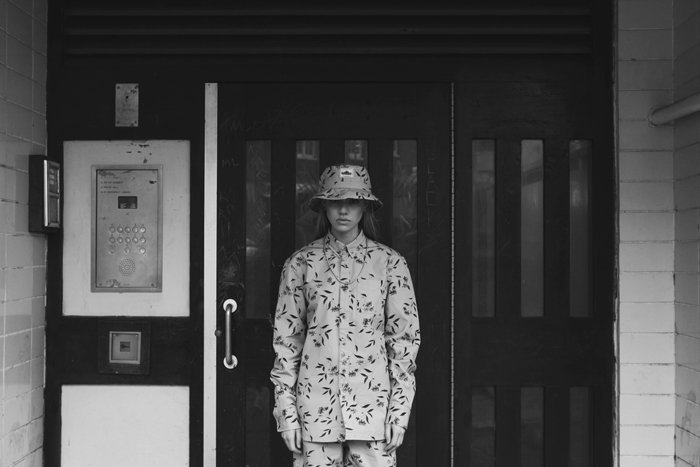 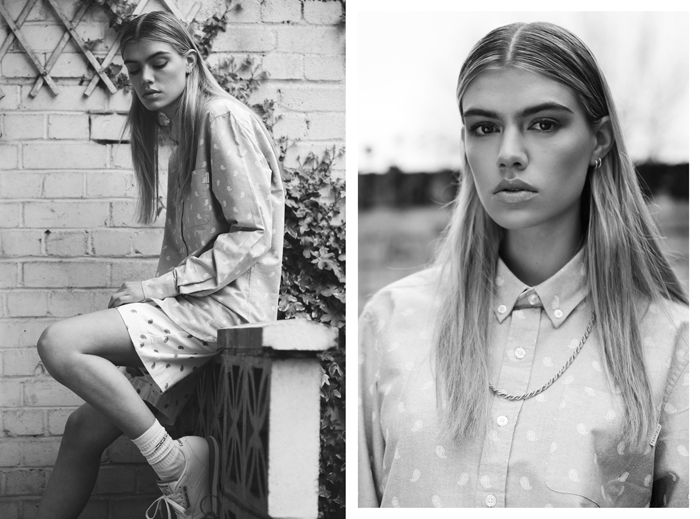 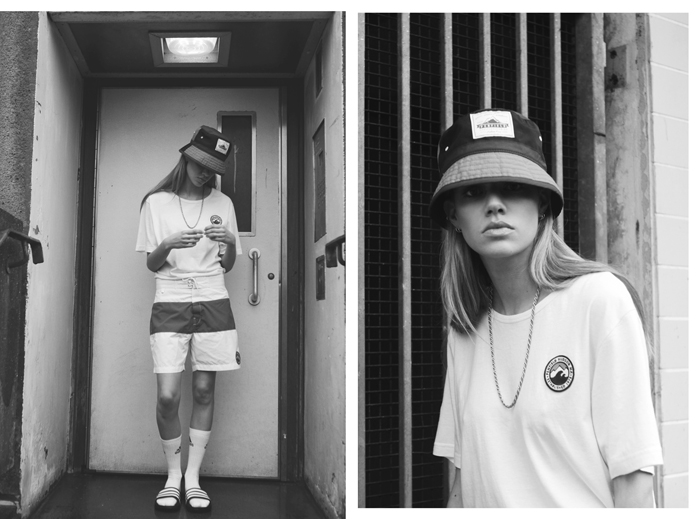 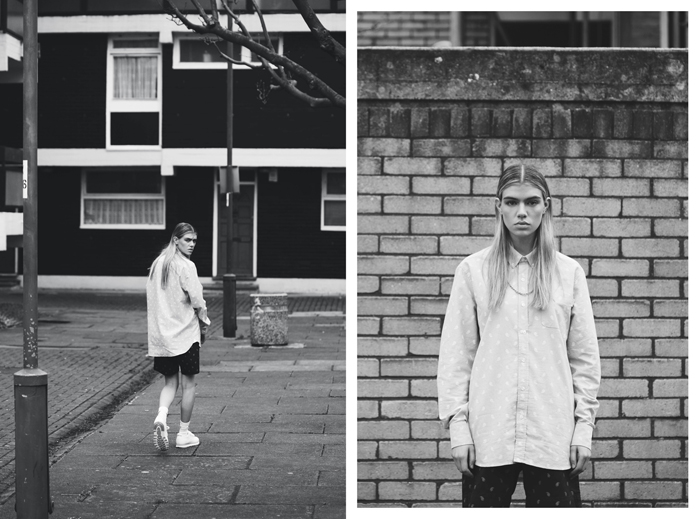 Insa ‘Girls On Bikes’ Series One

D*Face ‘Over Me Over You’ Print Release