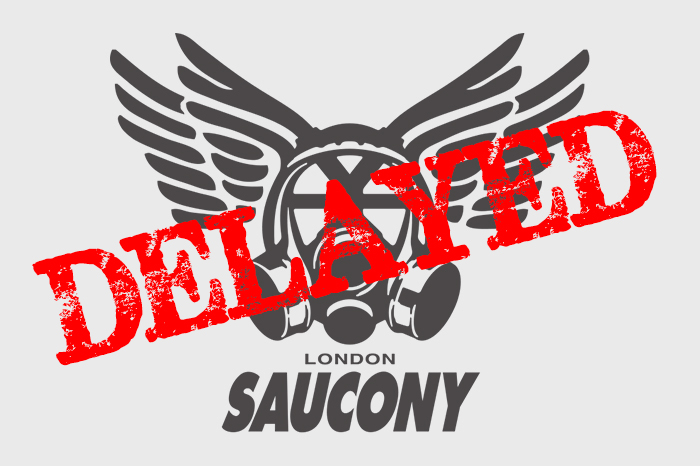 After all of the excitement surrounding the announcement of Footpatrol and Saucony’s “Only in Soho” Shadow 6000, the project has been delayed.

Cited as being due to unforeseen product quality issues, the release has been delayed until further notice. It’s a shame as the campaign surrounding the launch had gained some serious momentum and was being executed to near perfection. However it’s this attention to detail and lust for perfection that is the reason for the delay, with both Footpatrol and Saucony only wanting to put out a product of the best quality. Here’s the official word …

“We are extremely disappointed to have to announce that due to last minute issues, the highly anticipated launch of the Footpatrol x Saucony ‘Only in Soho’ Shadow 6000 will be delayed until further notice. An unexpected problem has delayed the release. We considered trying to push ahead with the release but are not happy to release product which is not up to our and your standards.”

Hopefully, this release won’t be forgotten about and sink into obscurity. I’m sure with all the buzz surrounding it already, both parties are eager to get the problems resolved and get the sneakers on shelves. We’ll keep you posted with more info as and when it comes in. 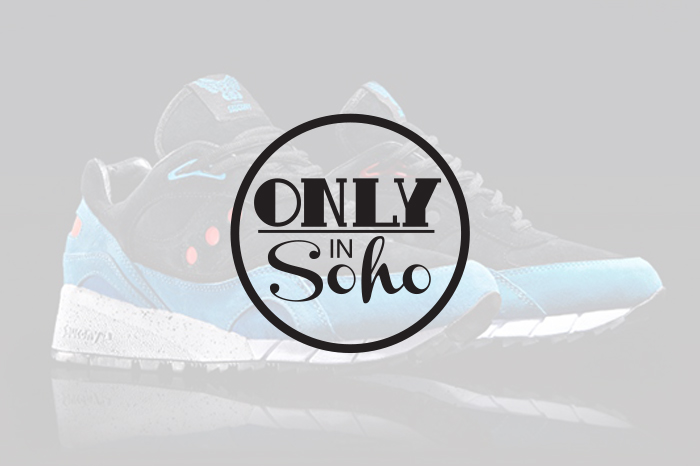