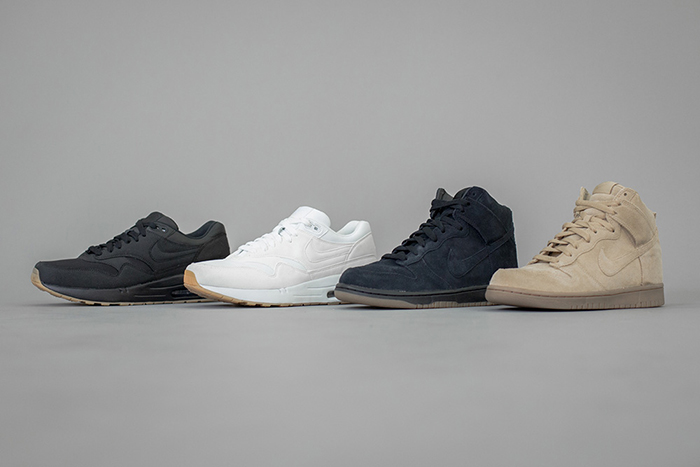 With the next batch of A.P.C. x Nike sneakers hitting A.P.C. stores tomorrow, we take a look at the collection in full.

Consisting of a Dunk High and Air Maxim 1, both in two colourways, this is a much larger drop than the first, but still remains concise. Keeping things tonal with gum outsoles, A.P.C. bring their heir of class to the project like they always do. Word is that the women’s version of the Air Maxim 1’s in this collection both feature a white midsole. The Dunk High appears to be made from a really nice premium suede, something that unfortunately cannot be said of the Air Maxim 1’s, which appear to feature Nike’s not so popular “soft suede” material. Leather trims on the Maxims and a nice mesh toebox go some way to making up for this, but it still would have been nice to see a good quality suede being used here.

The off-white Air Maxim 1 has to be our pick of the bunch – this one will be breaking necks for years to come. The tonal branding on the tongue tab is really nice and always looks good, but it’s the branding on the insole that really stands out to us. Unfortunately you can’t see it in these pics, but you can in the preview image we feature at the beginning of the month.

The collection will be hitting the A.P.C. London store on Redchurch Street tomorrow morning and most likely won’t be around long if the last one is anything to go by. 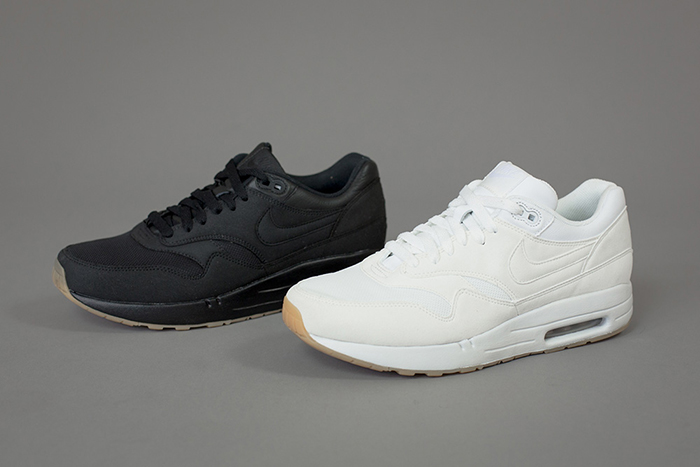 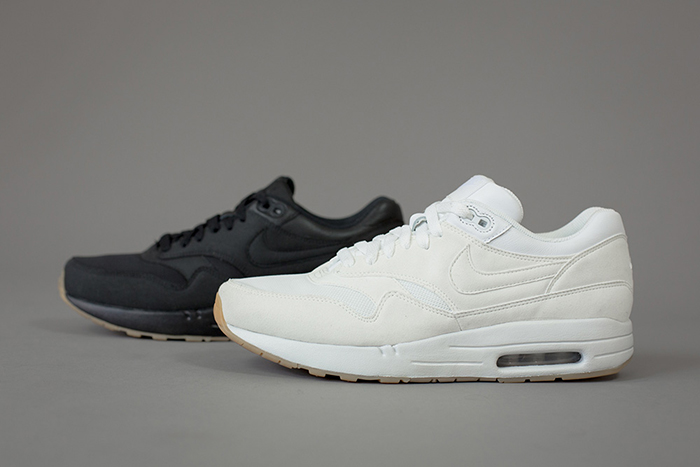 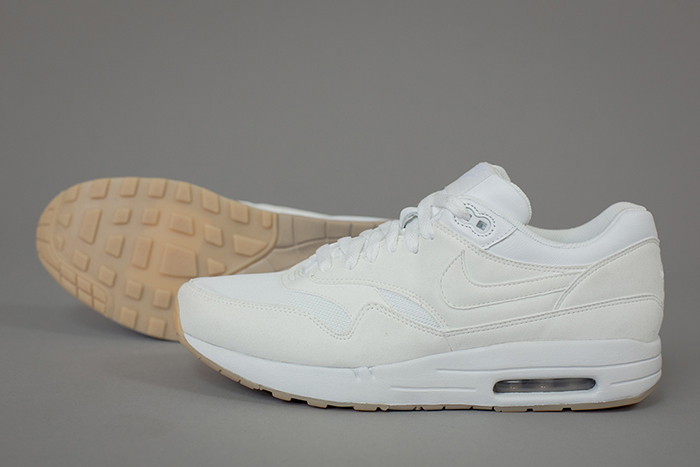 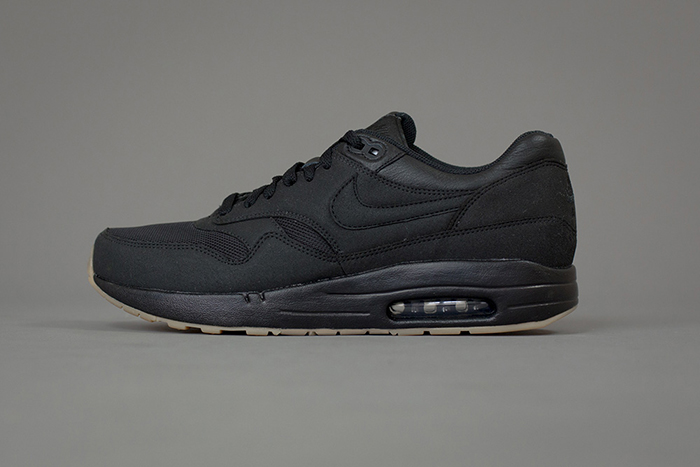 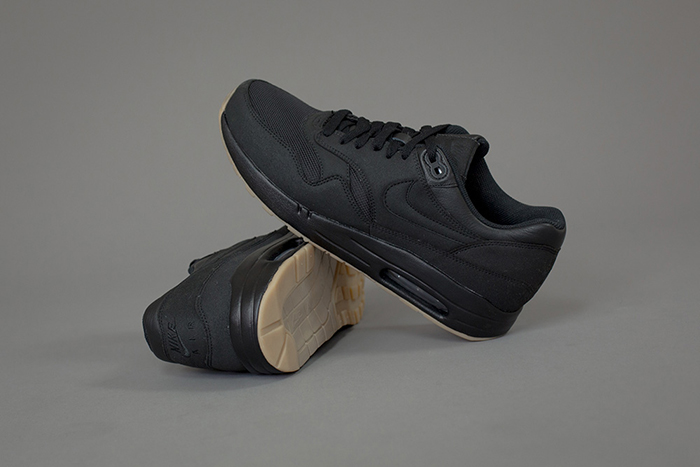 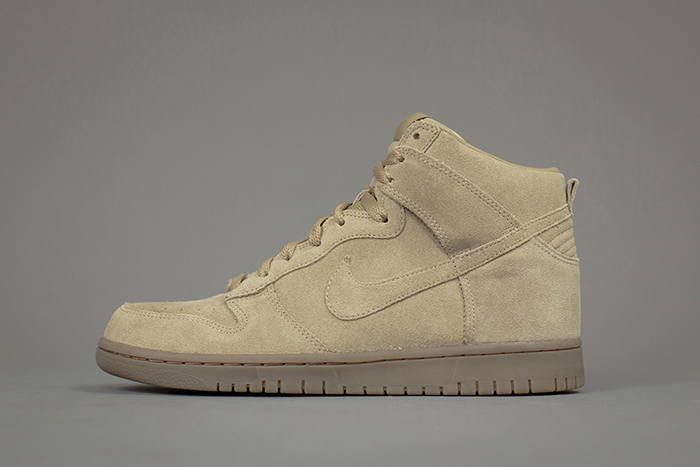 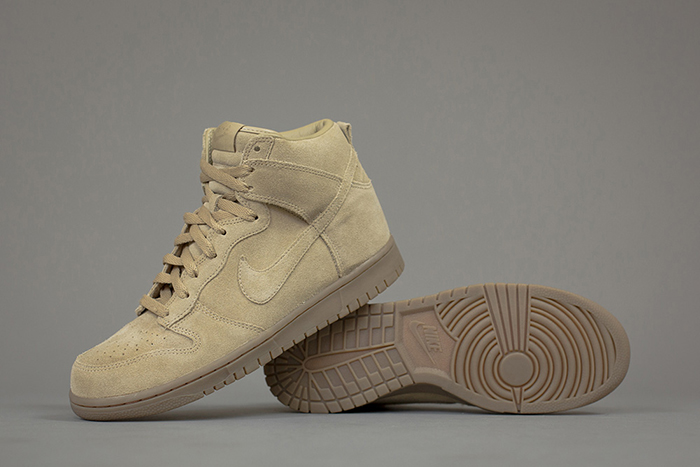 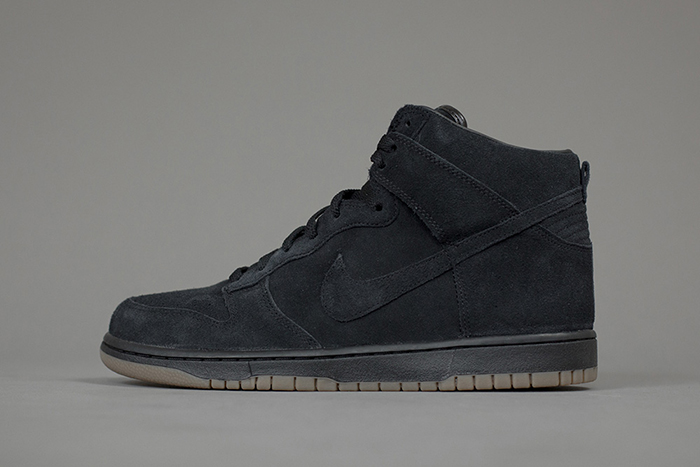 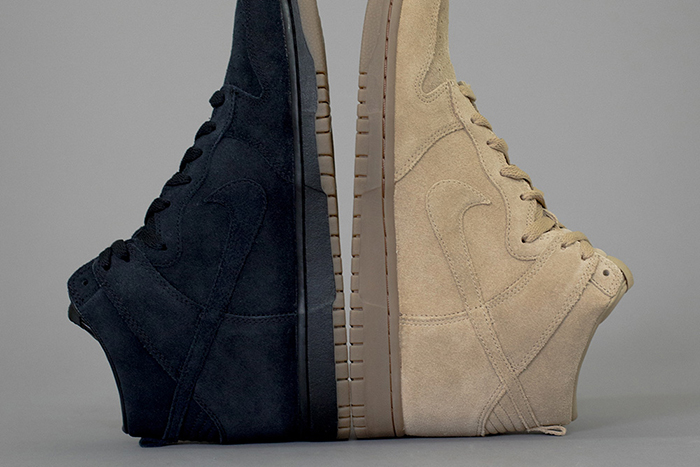