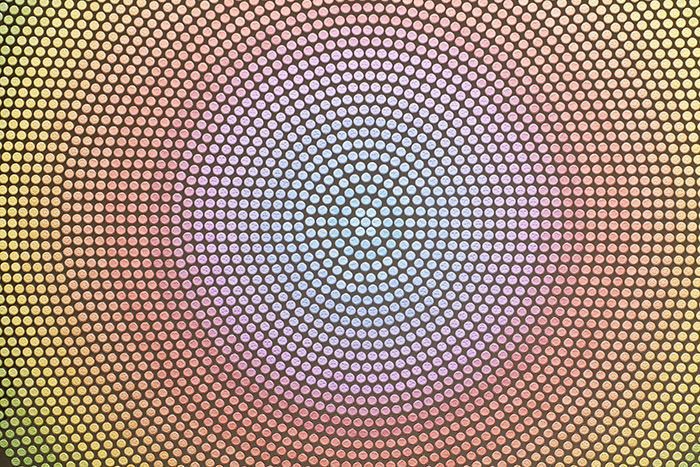 Chemical X, the artist responsible for the Ministry of Sound logo, has announced a new exhibition opening in London that features two pieces of art, both made entirely from Ecstasy pills.

Titled “The Ecstasy of Art”, the show opens this Thursday at ArtRepublic in Soho with two pieces on display; “Love & Death” and “Taste The Rainbow”. Both pieces are a strong visual commentary on how drugs are perceived by society through the media, with one depicting the “take it and die” negative stipulation and one depicting the “peace and love” euphoric depiction. Now, the latter piece could either be a representation of positive media attention from such publications as Vice or it could represent the artist’s personal views on the reality of Ecstasy – this is not clear and leaves the piece open to personal interpretation. What has been made clear is how the pieces should be seen collectively, with the following statement being made by Chemical X’s spokesman Marc Woodhouse:

“Chemical X is not trying to challenge authority with his art, he challenges the perception that people have of social drug taking through the press propaganda that shapes the public’s attitude. These need to be viewed as works of art as they stop being drugs from the point at which they are permanently sealed into the pieces.”

Each piece features meticulously laid out Ecstasy pills set in three pieces of museum quality acrylic, with “Love & Death” hosting 6,607 pills and “Taste The Rainbow” hosting 4,937. It’s a peculiar site seeing these items displayed out of context in this way and seeming to float infront of your eyes – an experience that I’m sure will be bewildering in real life.

The exhibition opens this Thursday evening at ArtRepublic with a private viewing. It will be open to the public for a week from Friday 17th May. For more on Chemical X, visit his official website. 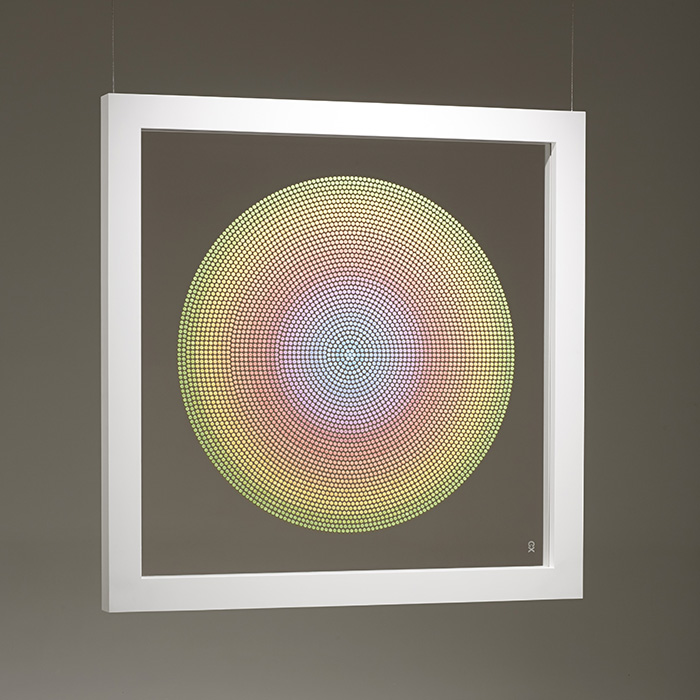 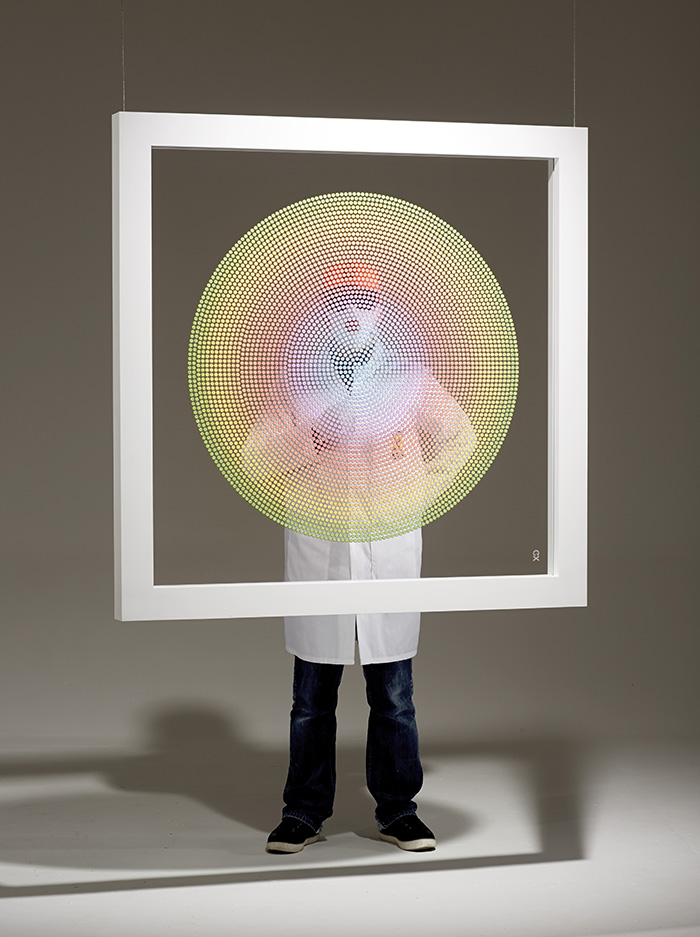 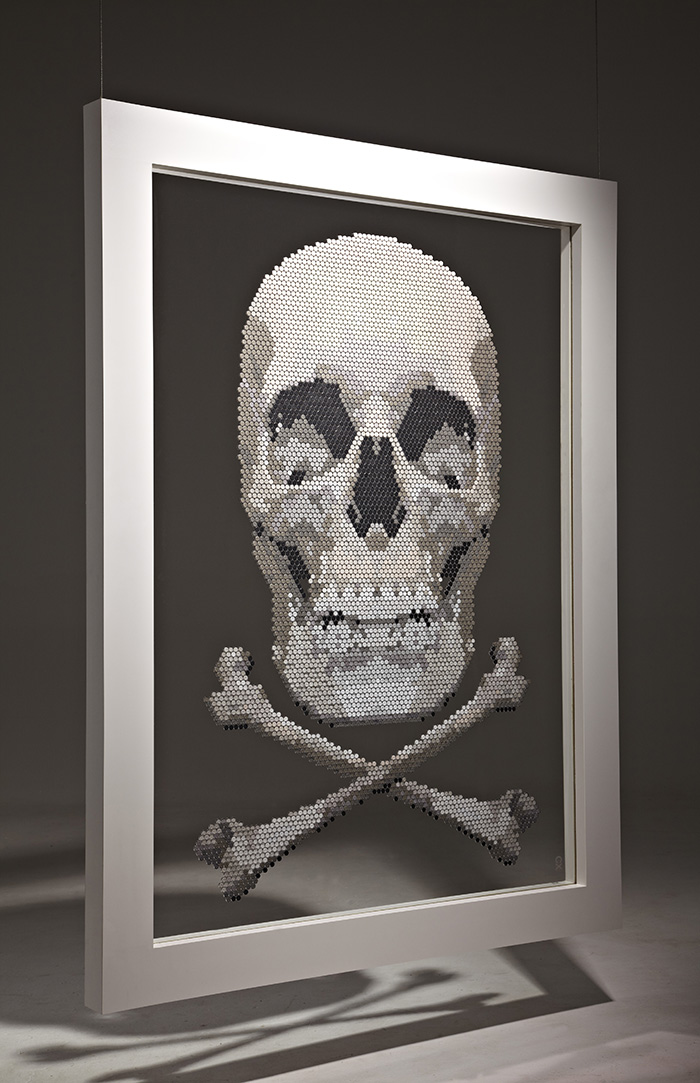 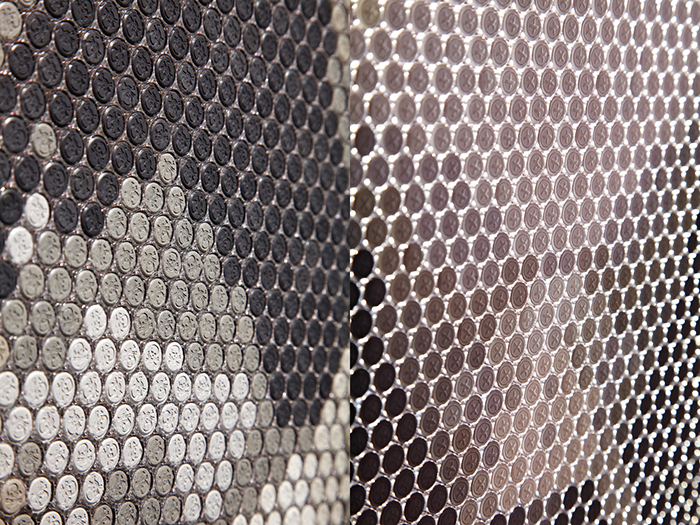