Warning: "continue" targeting switch is equivalent to "break". Did you mean to use "continue 2"? in /nfs/c08/h04/mnt/122689/domains/thedailystreet.co.uk/html/wp-content/plugins/wp-author-box-pro/includes/ReduxFramework/ReduxCore/extensions/customizer/extension_customizer.php on line 442
 Introducing: Never Second 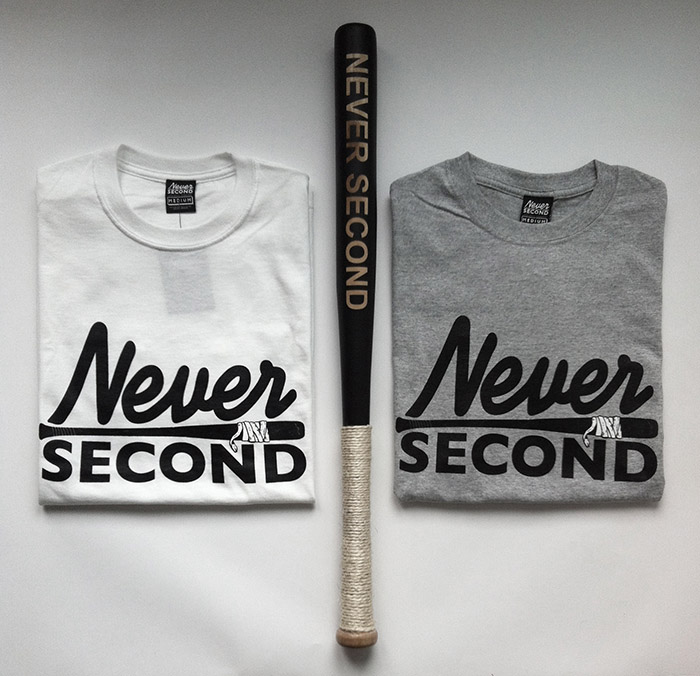 New UK brand Never Second are already off to an impressive start, choosing to forgo the traditional solo webstore route and jumping straight in with an impressive selection of UK stockists right off the bat. Never Second mixes the bold graphics and strong typefaces that are a common sight in streetwear with British elements which make this selection something different.

Beginning last year as a partnership between two friends, Never Second have put the time in to make sure this collection was just right before releasing late last month. Comprised mainly of T-shirts, with crewneck sweatshirts, hoods and a couple of headwear options, Never Second’s approach is direct, with the focus on hand drawn type and illustrations and minimal use of colour.

Many of the products are stamped with ‘Great Britain’ or ‘United Kingdom’ and the illustrations continue this theme – see the Boxing Club and British Beef designs, the latter of which is a personal favourite. The Baseball Bat design does throw us a little off the scent when thinking ‘British brand’ (hey, maybe it’s a rounders bat?) but it’s minor, and the artwork itself makes for a really nice T-shirt graphic.

The product is presented professionally, with neck labels, card swing tags and extra items like the A4 sticker sheets making all the difference. Never Second present themselves as a brand who’ve been refining their product for some time, which is impressive for a debut and reflected in the fact that they have already been picked up by some of the country’s best independent stores.

Never Second have adopted the long standing motto of the British Parachute Regiment ‘Utrinque Paratus’ which translated from Latin means ‘Ready for Anything’ and which carries a certain amount of the attitude that Never Second hopes to convey. Clearly not content with modest beginnings, the brand are here to make an impression, and they’re already off to a strong start. The debut collection is available from The Chimp Store, Natterjacks, and Urban Industry now, where you can get a better look at the whole range of styles. You can stay up to date at Never Second. 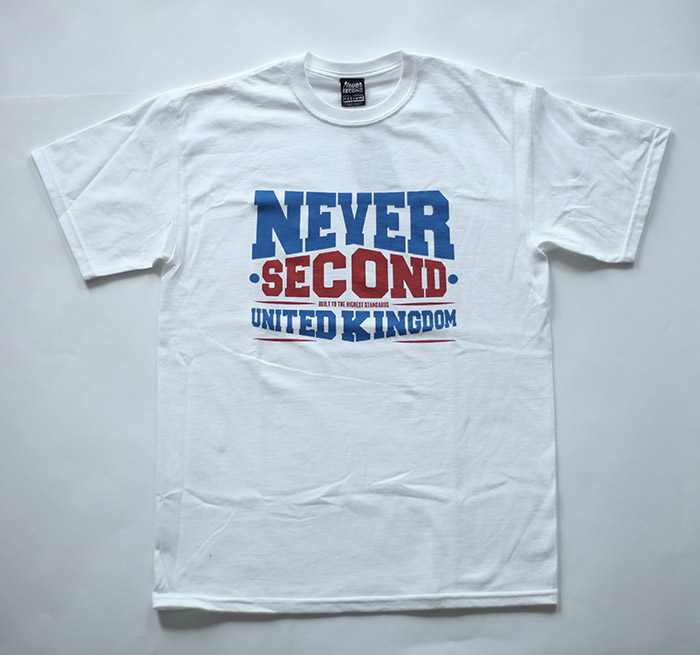 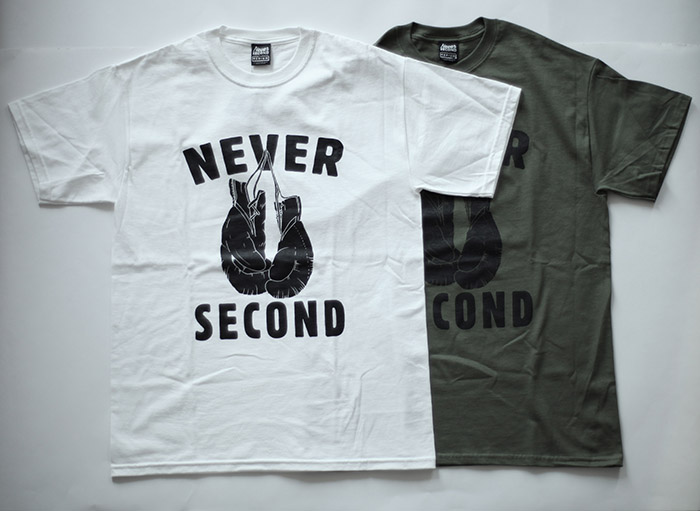 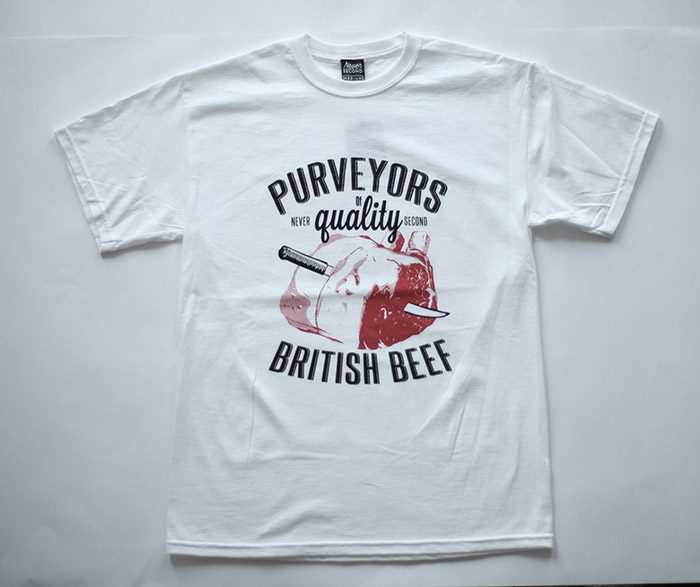