The announcement that Nike were to sell Umbro caused many people to put two and two together and start questioning what will become of the England sponsorship that Umbro held. Obviously, it’s not an asset that Nike were going to let go of any time soon, so it was a given that it would move over to Nike, but that didn’t calm the whispers surrounding the news anyway.

You may not be the biggest football supporter, you may not even like the sport, but this is exceptionally big news on many levels. Firstly, Nike is not a British brand and although Umbro hasn’t really been a British brand for a long time, it was born here. Now, it depends how much that really matters to you as to how upset you get over that fact. Secondly, the England team have been sponsored by Umbro since 1954, so any brand change would cause a stir and excitement.
This kit is a milestone in football and sporting history. It celebrates the 150th anniversary of the FA, utilising the classic white and navy colourway. Even the part time supporters should be tempted in to getting a shirt for historical reasons and I’m sure that there will be a few Nike obsessives out there who will be picking one up as an archival piece rather than any loyalty to England. It marks the transition of Englands brand loyalty, but it also marks the end of Nike’s loyalty to Umbro. Let’s just hope that all of this looking forward and transitional energy has some affect on our ability to win a title.

We won’t go into too much detail on all the tech involved in the kit’s construction, but will let you soak up that knowledge from the video above. Highlights include the use of recycled polyester, lazer cut ventilation and taped seams to name a few. 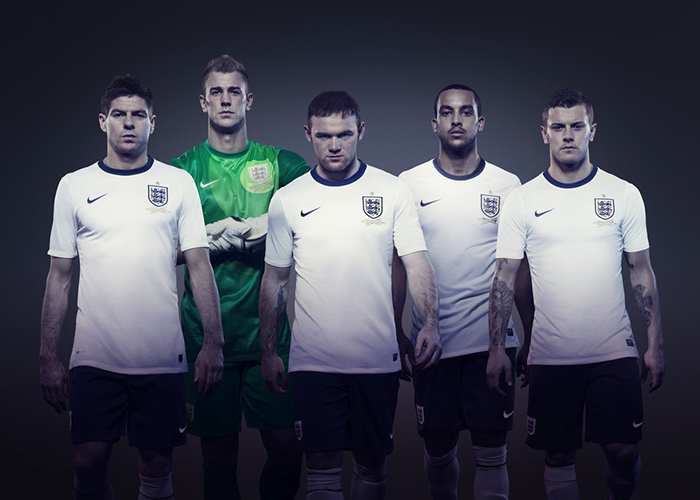 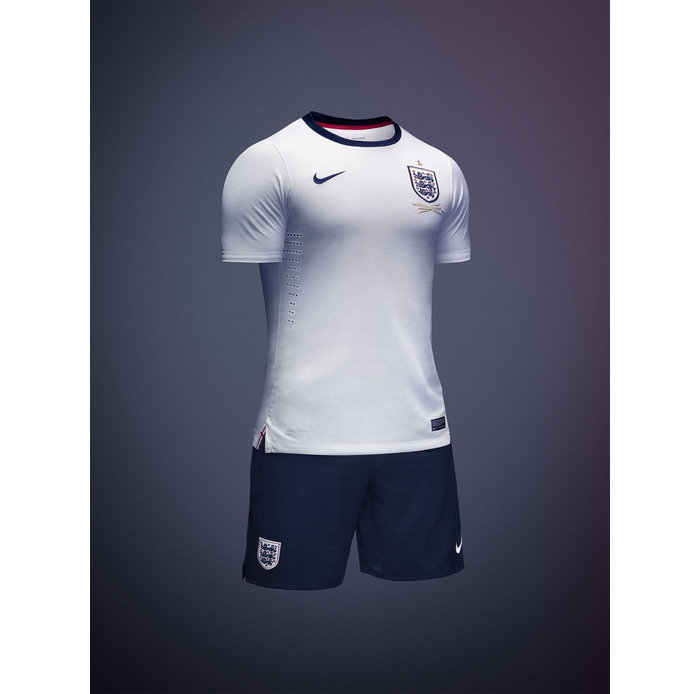 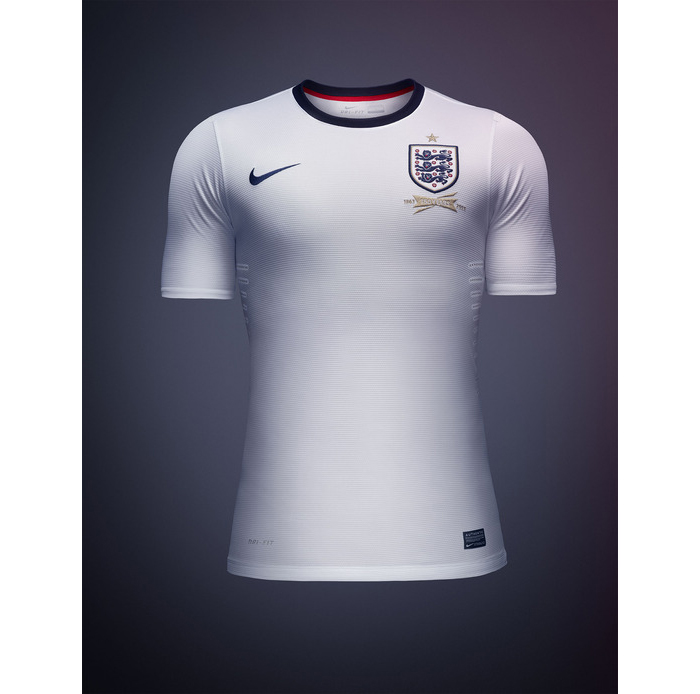 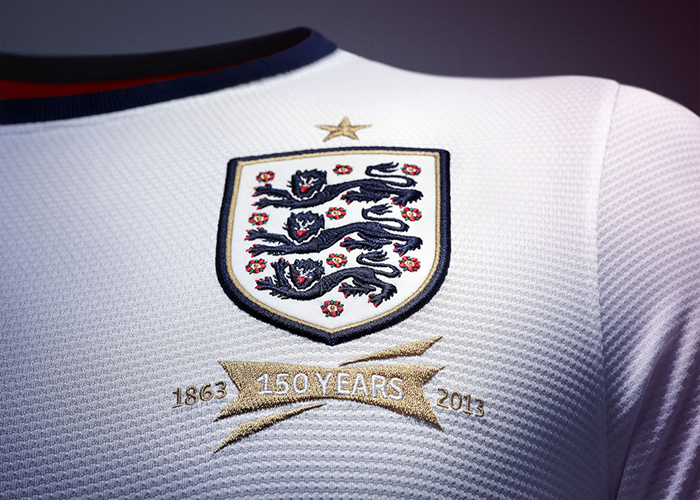 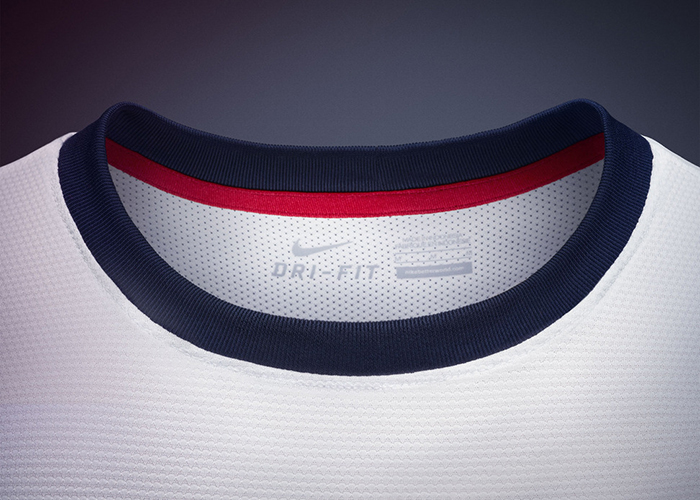 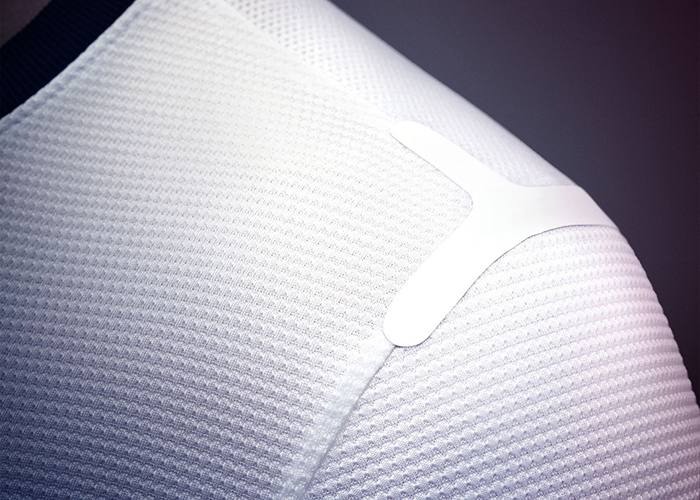 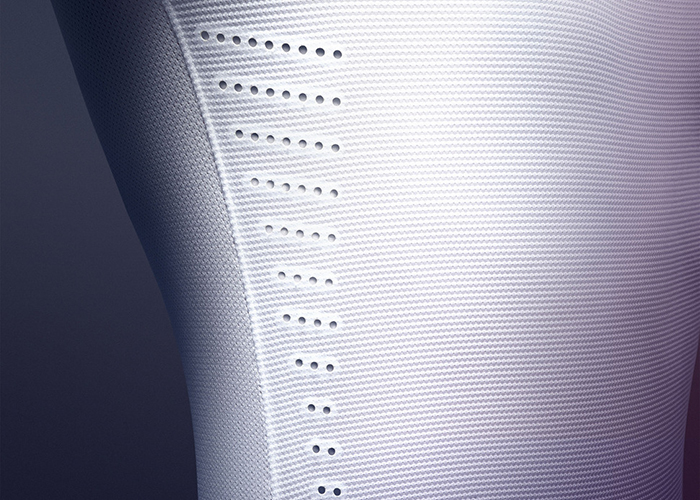 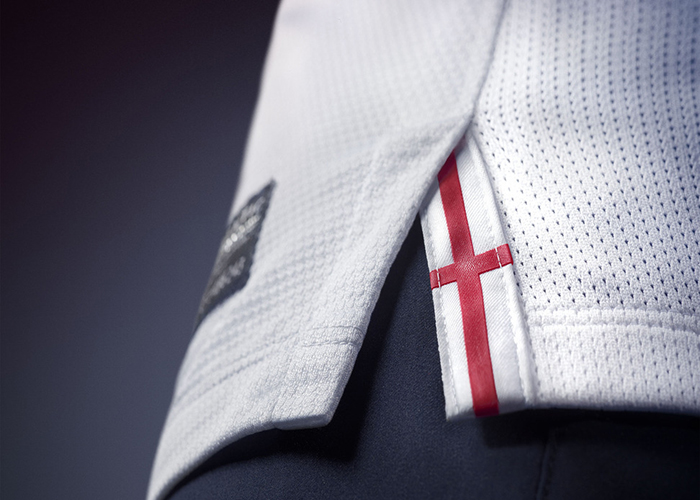 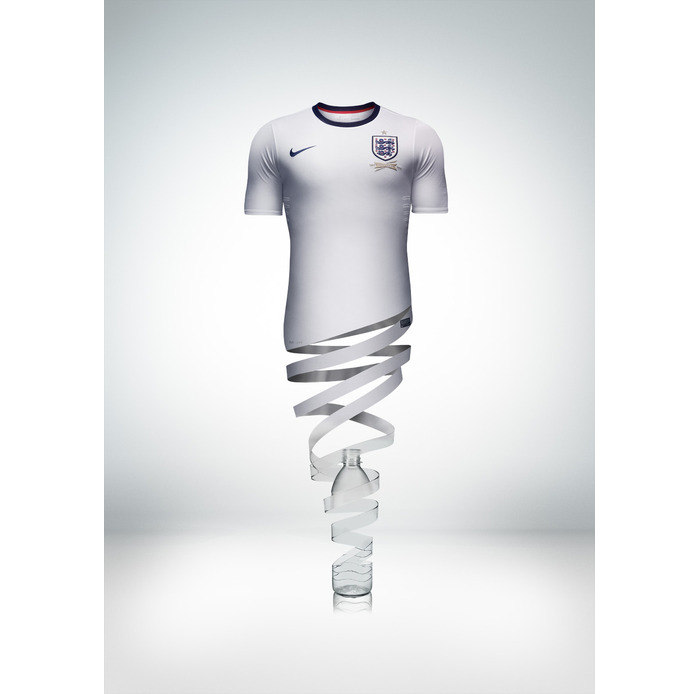 F-Troupe ‘Made in England’ Collection