Warning: "continue" targeting switch is equivalent to "break". Did you mean to use "continue 2"? in /nfs/c08/h04/mnt/122689/domains/thedailystreet.co.uk/html/wp-content/plugins/wp-author-box-pro/includes/ReduxFramework/ReduxCore/extensions/customizer/extension_customizer.php on line 442
 Recap: Puma x SneakerFreaker Running Book Launch (Berlin)

Last weekend saw the launch of the Puma x SneakerFreaker Running Book in Berlin’s Kreuzberg district. We hopped over to check it out, view the archive imagery and have a party.

The first edition of the Puma x SneakerFreaker Running Book never made it to stores in the EU, turning into something of a grail for all Puma fans and running footwear enthusiasts. Fortunately, Puma spotted that there was a hunger for the book in Europe and teamed up with SneakerFreaker Germany to put out a second edition, slightly updated, and there was no way we were going to miss the opportunity to head over to Berlin to get ours. The book features some serious Puma gems such as the obscure Computer Shoe from 1986, the much nicer original Disc from 1991 or the awesome R670 from 1992. We could go on for a long time.

As for the party itself, there’s few places as industrially idilic as the riverside in Berlin’s Kreuzberg. A very well picked location made for the perfect party house with it’s own private river balcony for an all night BBQ. A separate room played host to a wealth of archive imagery and rereleased silhouettes to interact with, along with a huge guest book for people to sign / draw in as they wanted, which was a really nice touch, while upstairs held some real archive footwear in what looked like very old fridges. Everything was themed around the (awesome) old green Puma sneaker box, including the invites, the book’s casing and the lighting of the venue. Rumour has it that the box may make a return on a future list release, but we’ll have to wait and see if that’s true.

A large amount of free food and plenty of free booze made for an entertaining mix of full-up sober people and party-time drunks, topped off with the addition of German ballroom dancing in the building next door. As the party fizzled out I found myself wondering around Berlin from bar to bar with Suffoca, Sigha and Joe from Canoe PR, entertaining ourselves until the early hours in true Berlin style and finishing the night off nicely.

All-in-all it was a great night and the launch of a great book. Be sure to watch the video above, put together by our close friend Suffoca, and check out some snaps from the event below. Hold tight for some shots of the book itself coming very soon.

Thanks to all those at Puma (both in Germany and the UK) and special shouts to Jimmy from Footpatrol, Dan from Urban Industry, James Sigha, Suffoca, Joe from Canoe and the lovely ladies from Puma UK. 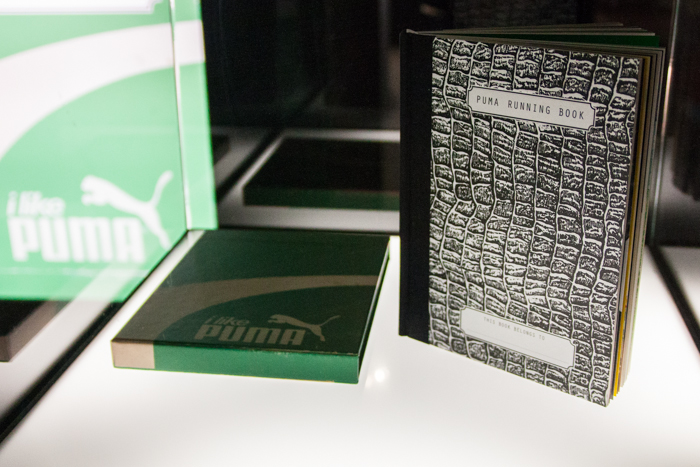 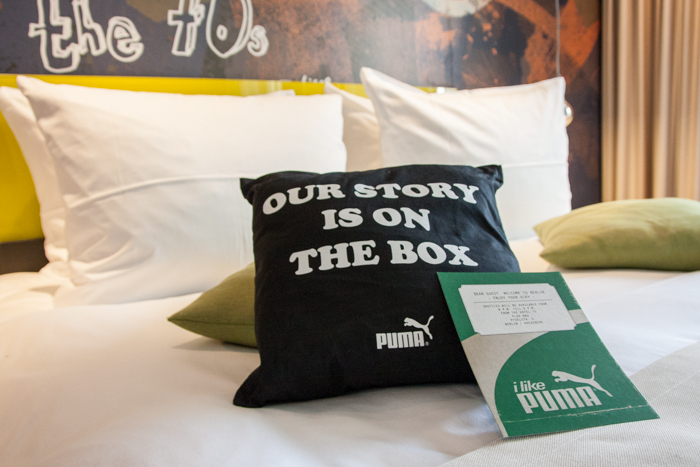 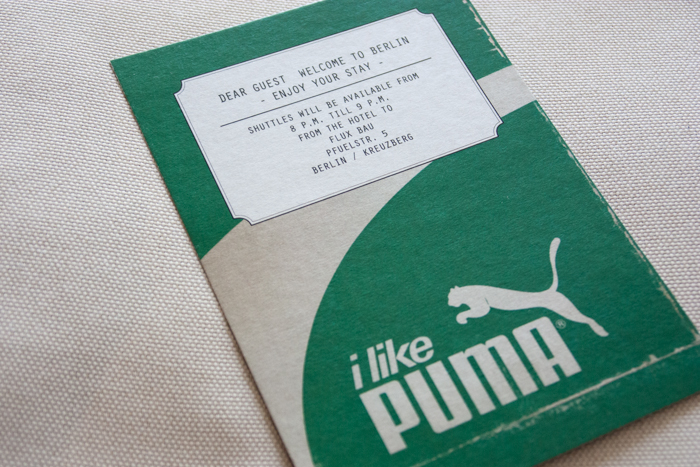 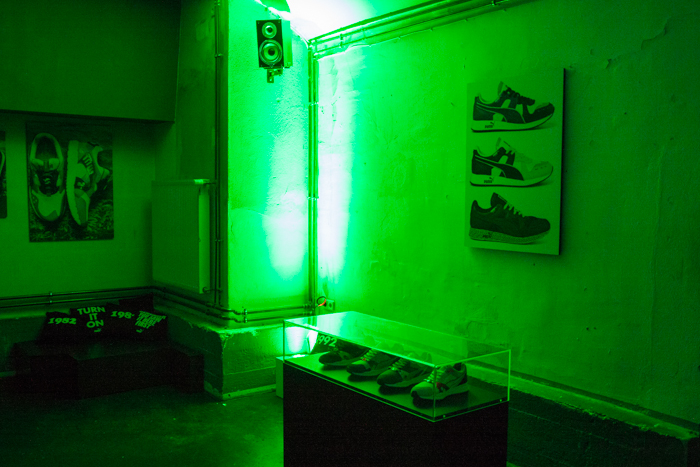 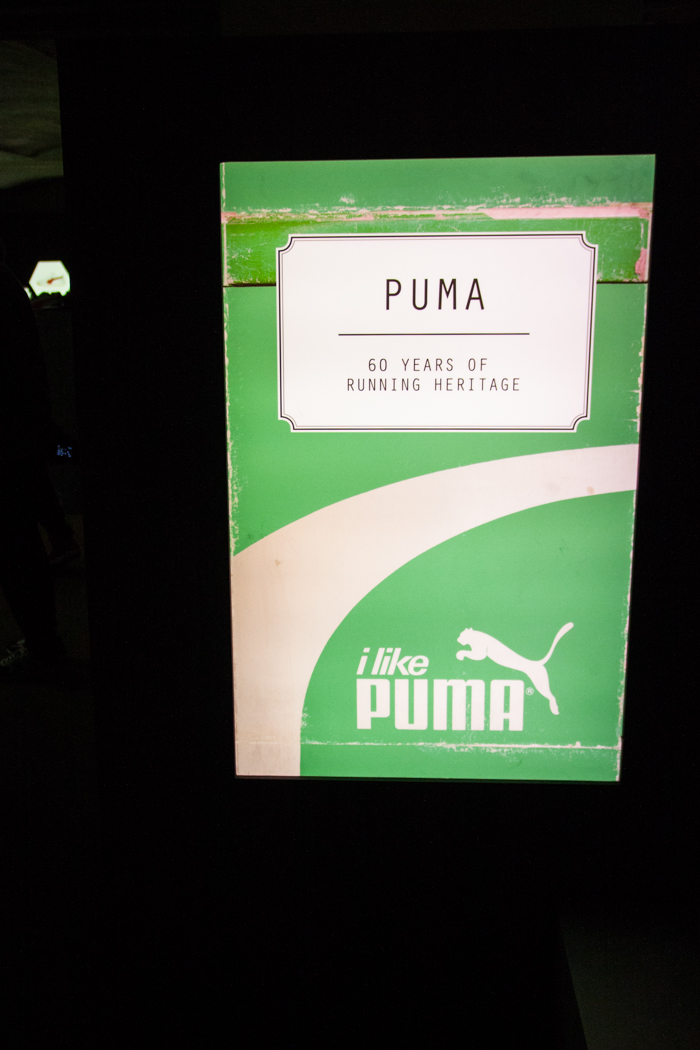 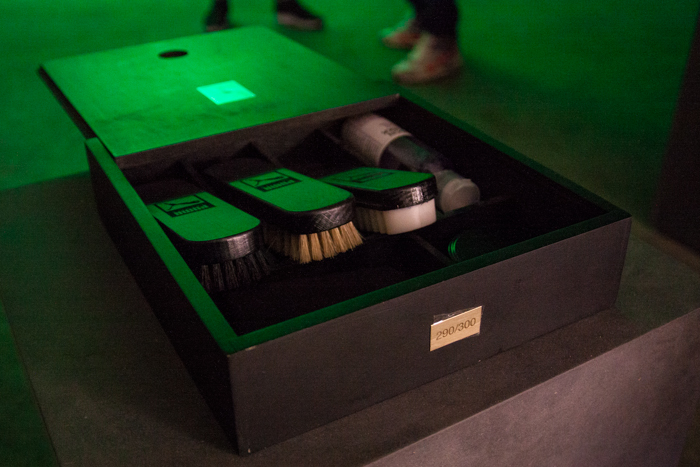 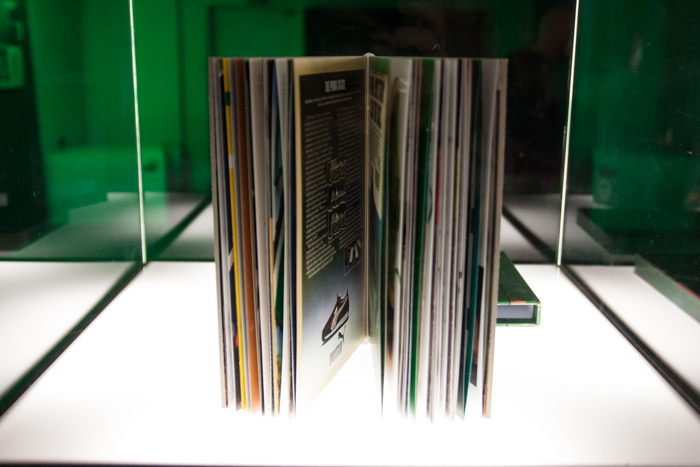 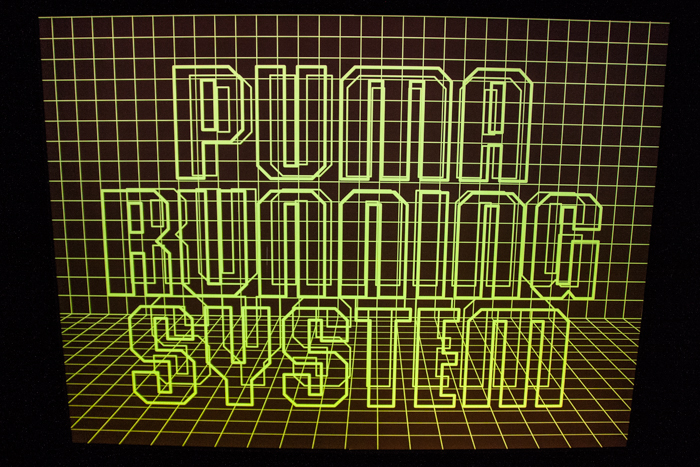 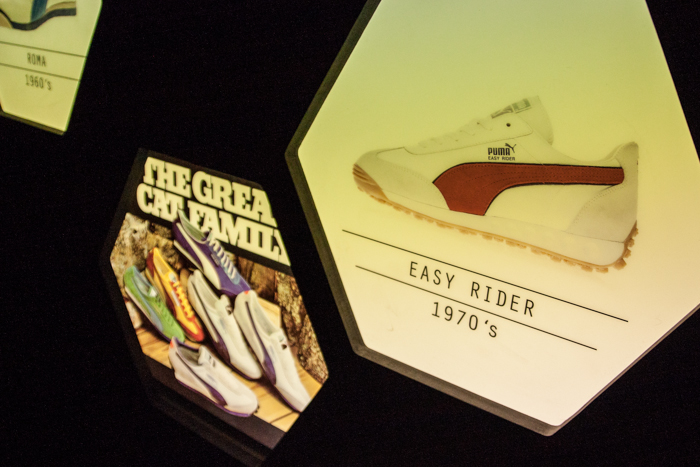 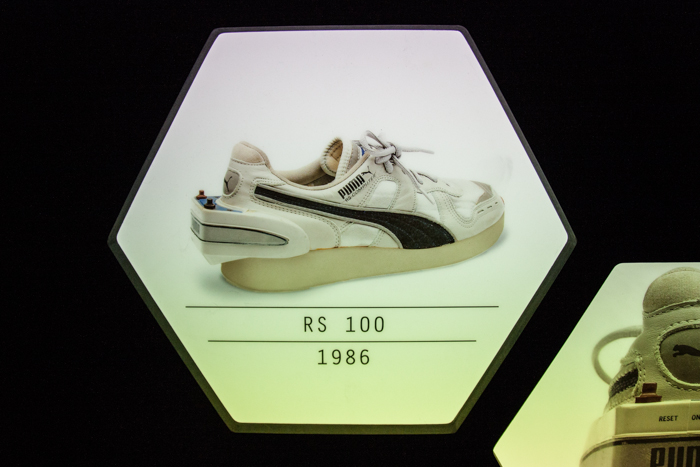 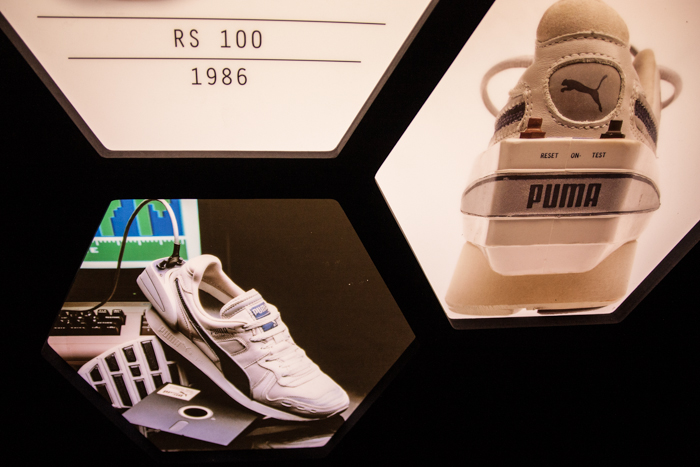 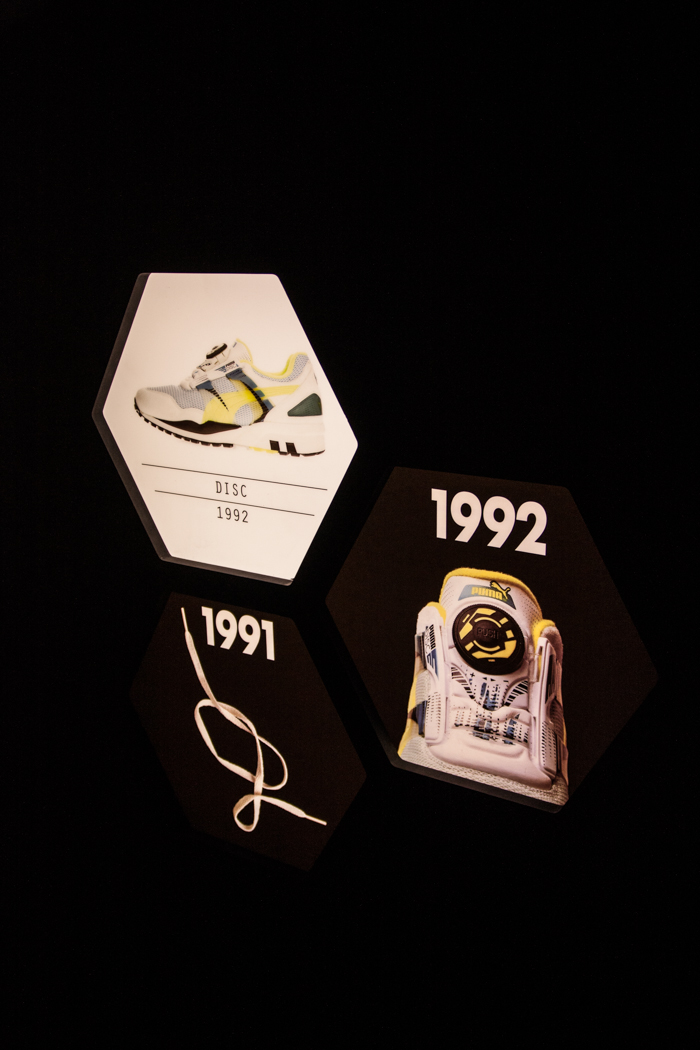 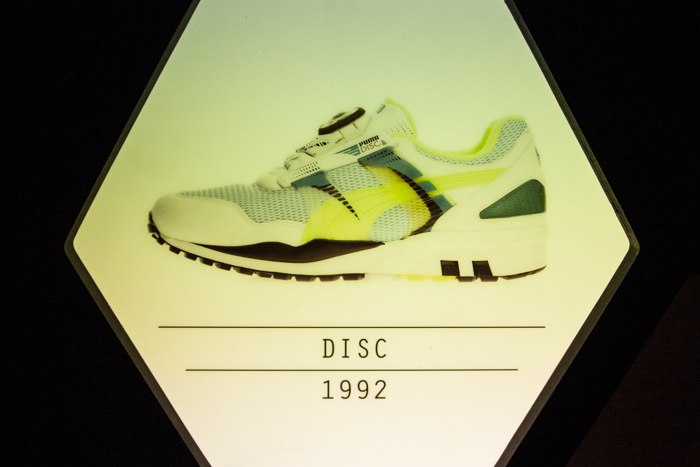 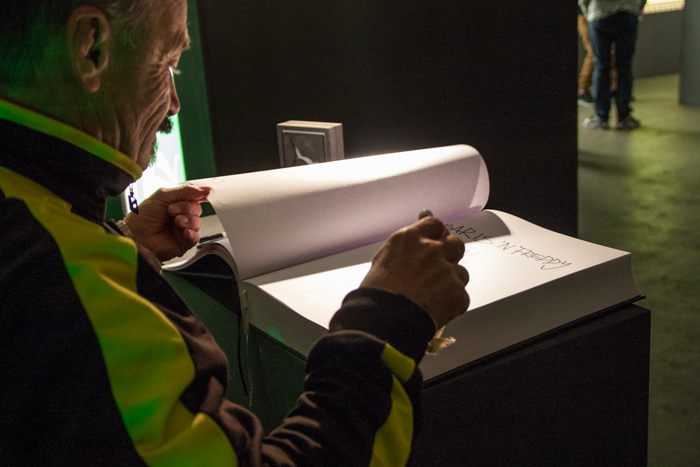 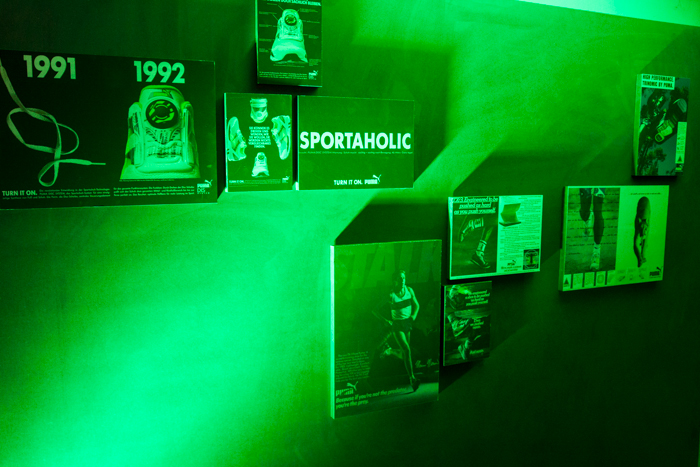 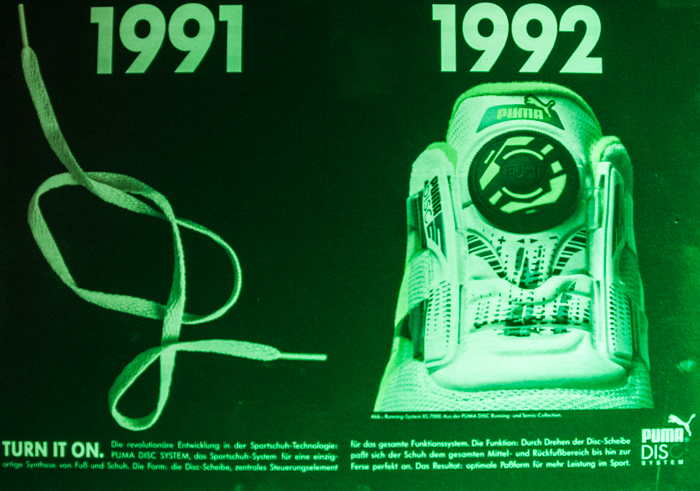 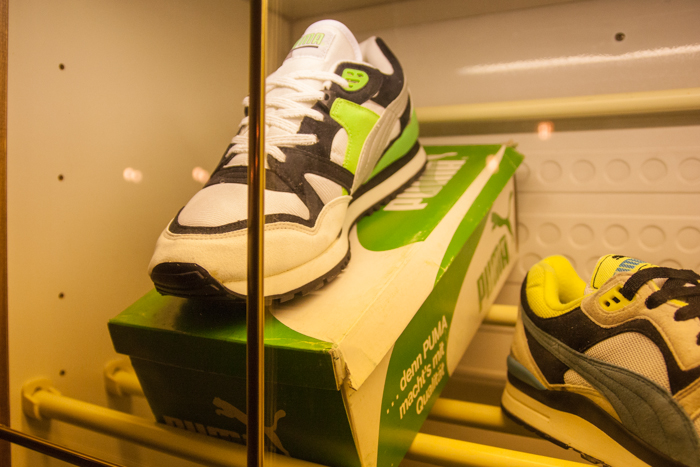 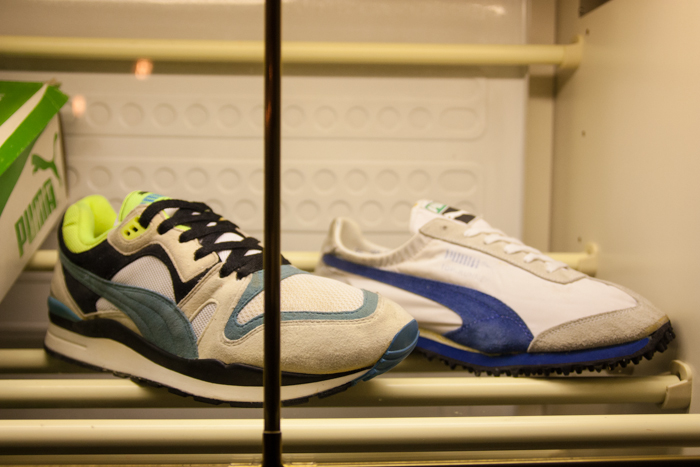 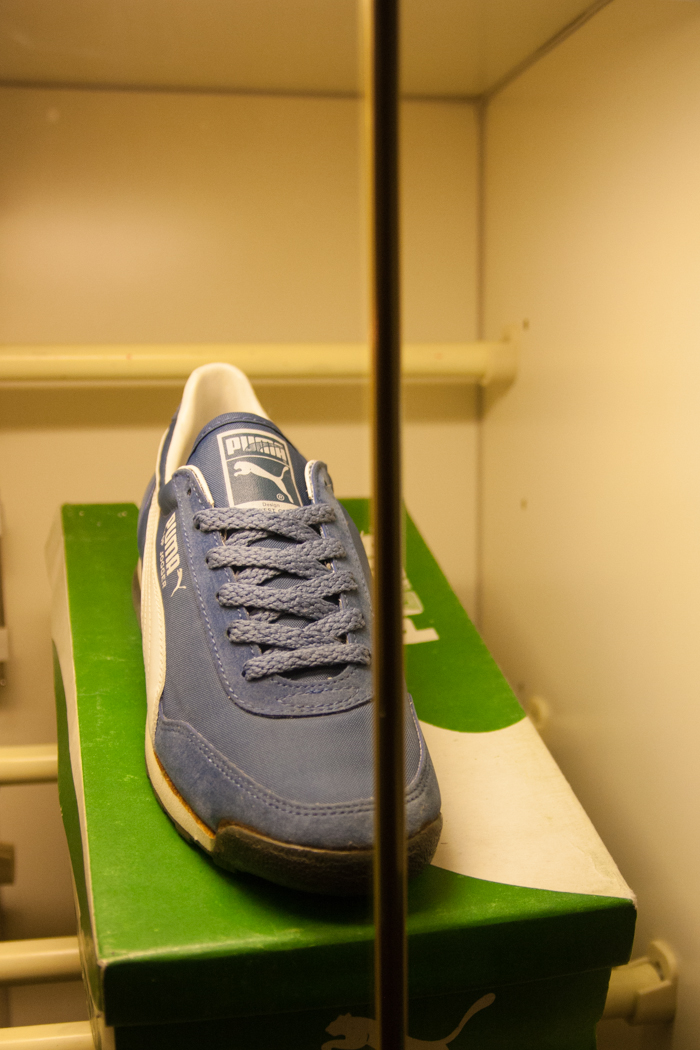 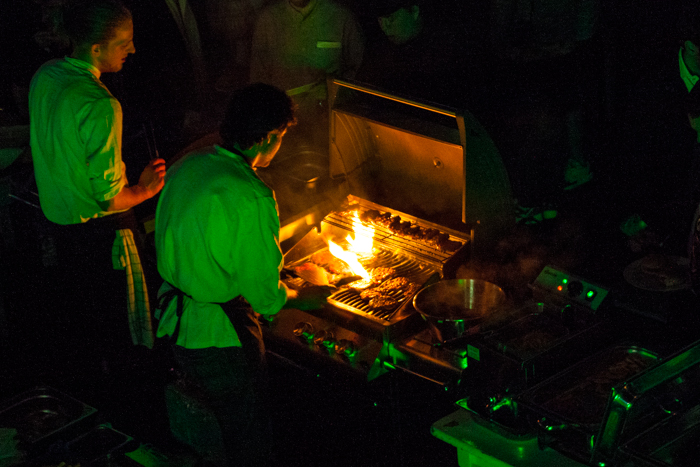 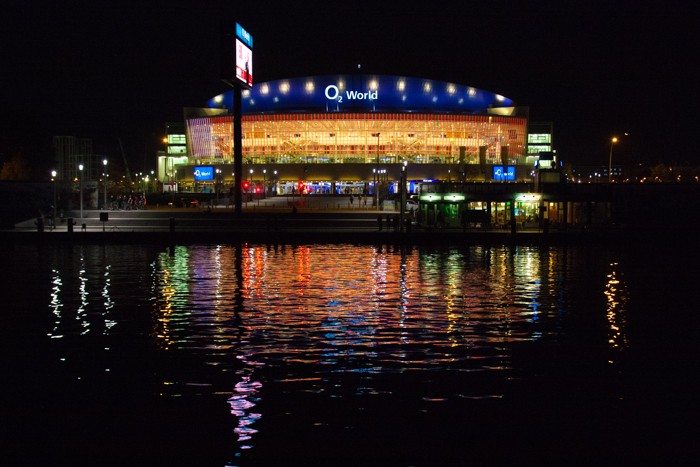