Bristol based film maker Alexander Macdonald has created this short film that focuses on vinyl records and more specifically the people that have dedicated their lives to careers that involve the format, including Donga from Well Rounded and Chris from Idle Hands.

Vinyl is just one of those things, very much like sneakers, some people just love it with a passion and if you don’t understand that passion, you’ll never understand their love for what is essentially a disc of polyvinyl chloride (PVC). This short film lifts the lid on a few people’s personal attachments to records, going deeper than a simple love for listening to music on a high quality physical format and showing that often people’s attachments to things such as records stems from some of their earliest childhood memories and can even be passed from generation to generation. With interviews from Ashley Marlowe (Donga) of Well Rounded Records and Well Rounded Vinyl Vendors, Henry Bainbridge of Dub Studio, Chris Farrel of Idle Hands and Joe Hatt & Adrian Dutt of Howling Owl Records, it’s a great insight into one of the most loved collector’s and muso’s passions. Director Alexander Macdonald describes the film as such:

A short film giving an insight into the lives of people closely associated and dedicated to the vinyl record, the nostalgia it evokes in them, and what it is about this material that has led them into careers centered around it, despite the immense risks attached.

For those who love vinyl records, or even for those who can’t get their head around why people spend so much money on such a space consuming product that can be listened to for free on Spotify, it’s a worthwhile watch. 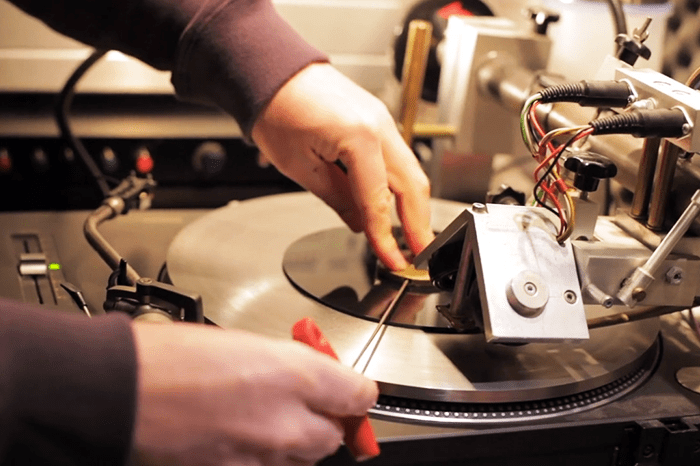