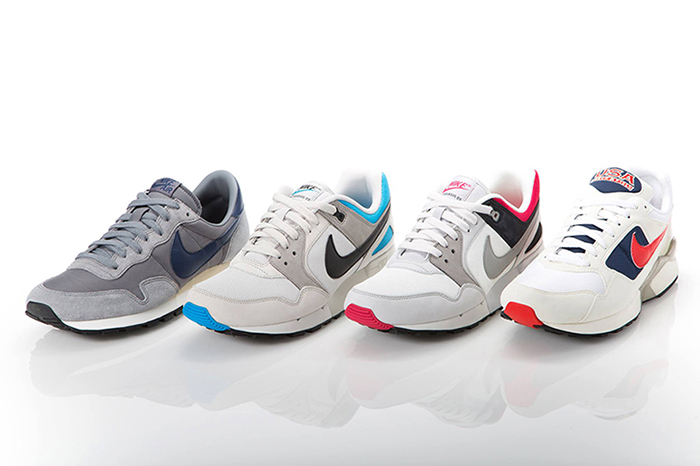 Nike gear up to revamp the most renowned OG’s of the Air Pegasus line, bringing back the ’83, ’89 and ’92 in their supposed OG forms.

We’ve harked on about the Air Pegasus line a lot on this blog, at almost every chance possible actually. Thos familiar with my list of 10 1990s Running Sneakers Nike Shouldn’t Forget will know how strongly I feel about the Peg line, especially in OG colourways. It’s this passionate admiration that makes me sad to see this OG pack serving up some serious discredits to the original that can’t go unmentioned, namely the incorrect material and colour for the uppers of the OG ’93. It’s supposed to be a metallic silver, not an off white mesh, as shown by the picture at the bottom of this post where you can see a 1989 original (left) being compared to the superb OG reissue from 2008 (right).

All pernickety criticisms aside, it’s nice to see the Air Pegasus once again taking the spotlight and brandishing the Quick Strike name as well. Here we get an offering of the chosen Nike reissues from the line, showcasing some of the rich variation that the Air Pegasus has to offer. The reissue of the USA branded ’92 is something that will be breaking necks without a doubt and I’m predicting that this will be the shoe that gets the most attention while the ’89 is a good opportunity for those who missed out on the 2008 reissue to get involved and for those who didn’t miss out to stock up once again. The ’83 is a classic and is most likely going to be the favourite for the real old timers who want to avoid the hype and take it back to where it all began.

With some focus returning to the Air Pegasus, we can only hope that they will start to unleash some of the power moves in the line such as the ’91 or the Racer, or at least some more OG colourways of these featured models. For now, it’s all about acting fast as these drop at midnight tonight at the following UK stockists; Crooked Tongues, End Clothing, Urban Industry, Nike Store, size?. 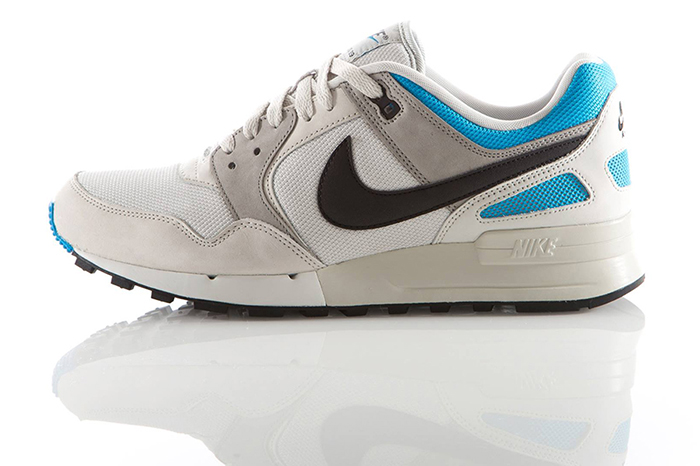