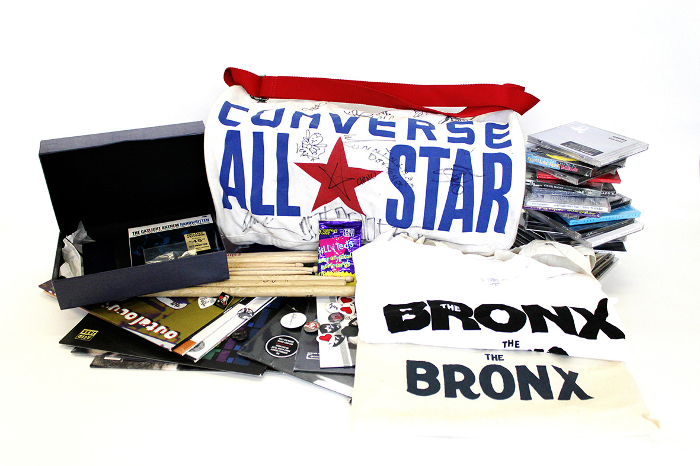 Following their #MYCANVASJOURNEY campaign earlier in the year, Converse and MCJ participant Emma Van Duyts are now giving you the chance to win a bag filled with Deftones memorabilia and all sorts of other bits in memory of the band’s bassist Chi Cheng who recently passed away.

Chi suffered a severe head injury in a car crash in November 2008, which left him hospitalised in a semi-conscious state for 4 years. The ‘One Love For Chi’ fund was started by Deftones fan Gina Blackmore to help aid with the costs of his mounting medical bills. In April of this year, Chi sadly lost his battle, but the fund continues in his memory and in support of others in his position. New donations gained from this raffle will go towards helping Jessica, a friend of the Cheng family who shared a ward with Chi after suffering a similar injury. 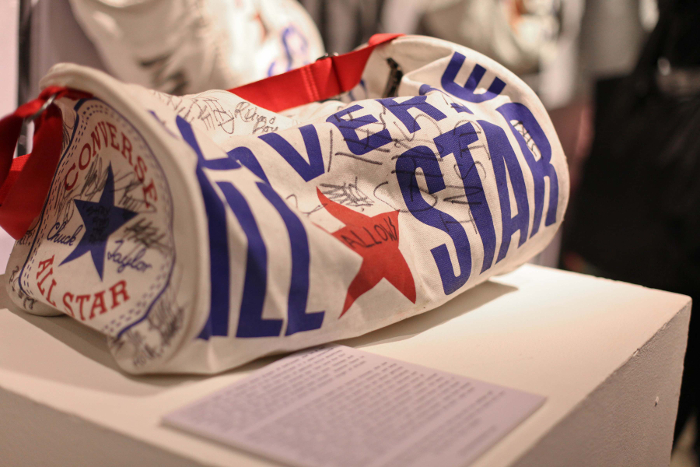 Deftones UK publicist Emma Van Duyts was a participant in Converse’s #MYCANVASJOURNEY campaign, with her bag covered in the signatures of many of the bands she worked with during the month long journey, which now comes to an end with the chance to raise awareness for Chi’s charity and remember a true friend. The bag includes the following items:

By donating 1 dollar or more to the ‘One Love For Chi’ fund you can be entered into the raffle to win Emma’s bag and its contents – just quote “EmsBag” in the donation box.

Not only is this the opportunity for me to write about one of the greatest bands of all time (IMO), but also to support a great cause. Make your donation at One Love For Chi now, it’s more than worth it. More on Converse’s #MYCANVASJOURNEY here.

New Balance donate $1 Million to The One…