Warning: "continue" targeting switch is equivalent to "break". Did you mean to use "continue 2"? in /nfs/c08/h04/mnt/122689/domains/thedailystreet.co.uk/html/wp-content/plugins/wp-author-box-pro/includes/ReduxFramework/ReduxCore/extensions/customizer/extension_customizer.php on line 442
 Footpatrol x PONY TopStar release Teaser images have been floating for some time now, but official word of the two-part collaboration from Footpatrol and New York born PONY on the footwear brand’s TopStar model finally unearthed this week. Two options will be available, a dark grey TopStar Ox and a light grey TopStar Hi, which presents in a more neutral tone.

Previous Footpatrol collaborations have seen the London store search the outer reaches of the footwear world to work with perhaps some of the less dominant names, like Fila or Le Coq Sportif (more so with their 2012 navy Eclat); the latest work with PONY seems to continue that story. Starting a relationship with the release of the Ricky Powell x PONY Slamdunk in September of last year, Footpatrol opted for the clean and minimal styling of the TopStar for their collaboration.

Coated grey hues of hairy suede representing the landscape of PONY’s New York home turf, the minimal styling is continued with the perforated chevron on the shoe’s outer, though the inside holds a less reserved orange, textured leather stripe. This orange coloured leather, along with the co-branded tongue label and etched markings on the Hi are all direct nods to PONY’s basketball history, and as you’d expect from a Footpatrol collaboration, the TopStars are both packed with additional details on the heel, outsole, inside tongue and footbed. This is continued with the New York and London labeled laces and vintage-style branded box – every element here has been considered with special care.

Not being a regular follower of the PONY brand, it’s special projects like this which demand you take notice. I love how these have turned out – the dark grey TopStar Ox in particular. Footpatrol will hold an in-store event this Thursday July 25th to launch the collaboration (more details below) before the shoes eventually release this weekend.

The Footpatrol x PONY TopStar collaboration goes on sale from 10am, Saturday July 27th, with prices set at £65 (Ox) and £70 (Hi), take a look at both models below. 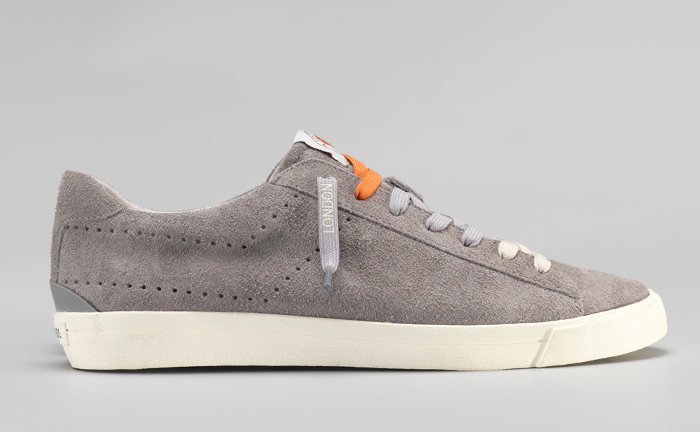 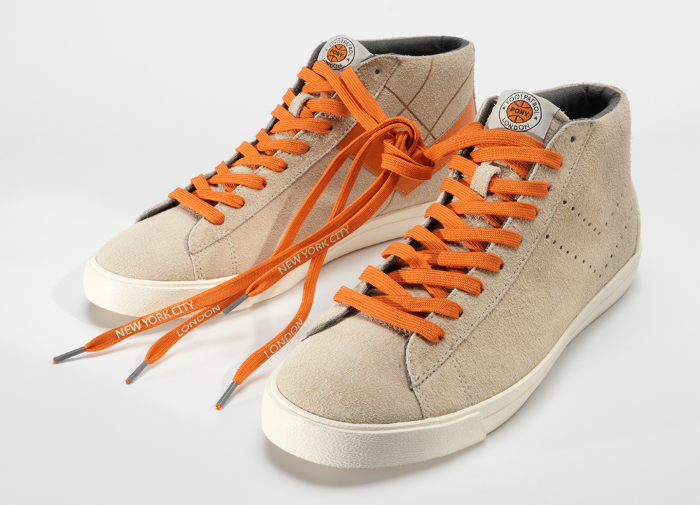 Jason Markk in association with Footpatrol