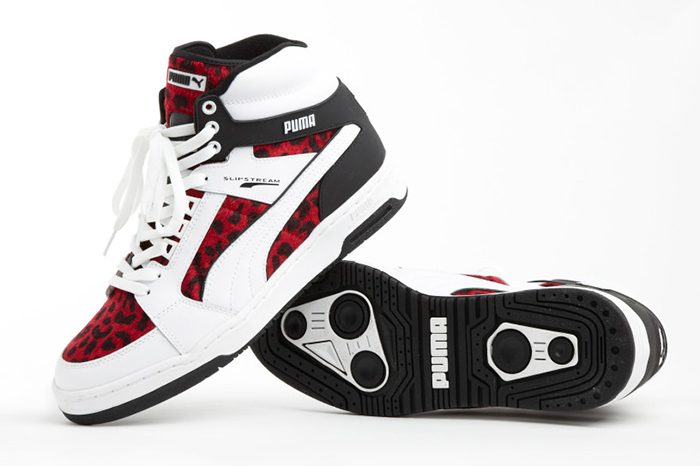 Puma once again dabble with one of their best ’80s basketball silhouettes, the Slipstream, this time coating it in animal print.

Now, the history of the Slipstream starts off simple; it was released in the ’80s as Puma’s premium basketball shoe. However it gets a little more complicated when Puma decided to re-release the shoe in 2002 with the addition of animal print horse hair and a new name; The Beast. Here is where this Animal Print Pack gets a little confusing; by adding animal print suede to a Slipstream, it by nature should become The Beast seeing as that was the defining factor between the two shoes, but here we see an animal print covered Slipstream. This is actually nothing new either, as Puma have splashed animal print on the Slipstream back in 2009 and still branded it a Slipstream. In the same year Puma released the Slipstream Monster which featured both leopard print horse hair as well as ostrich and snakeskin leathers, taking the craziness of The Beast to new levels. I told you this shoe has a confusing history. In the past, Puma have related that the name change to the shoe moving from the basketball arena into lifestyle …

We pushed our classic high-top basketball silhouettes into the lifestyle arena. But these weren’t your average 80s kicks: these styles featured wild, funky material play. By switching up the material combinations, we created a niche for ourselves among sneaker heads, sport fans, and basketball players alike.

Here we see Puma embrace the original name for this shoe in all it’s glory, while still toying with the animal prints that helped rebirth this classic for the 21st century. It’s a classic, no doubt, and I’d love to see it brought back in it’s classic all leather form as well as these more crazy lifestyle options. Perhaps it’s time to refocus the Slipstream on it’s basketball heritage and leave the wild nature to The Beast? 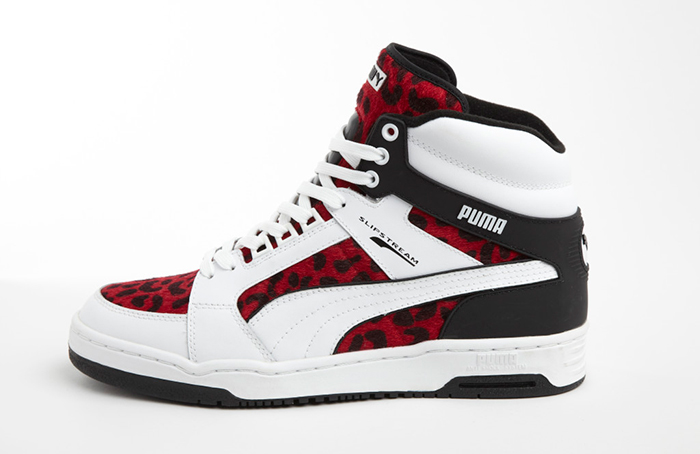 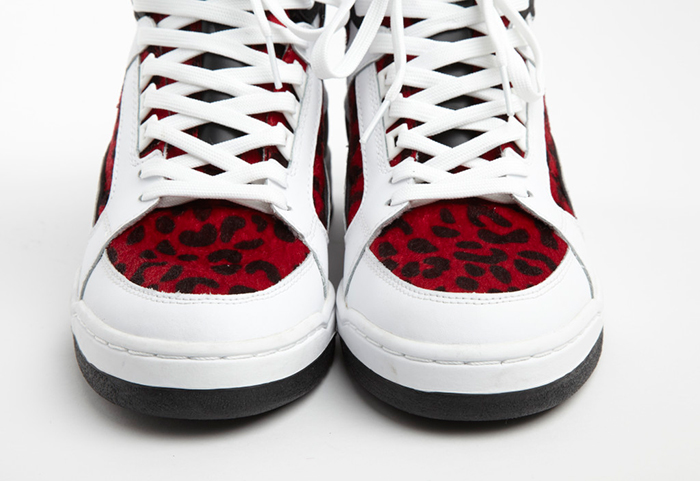 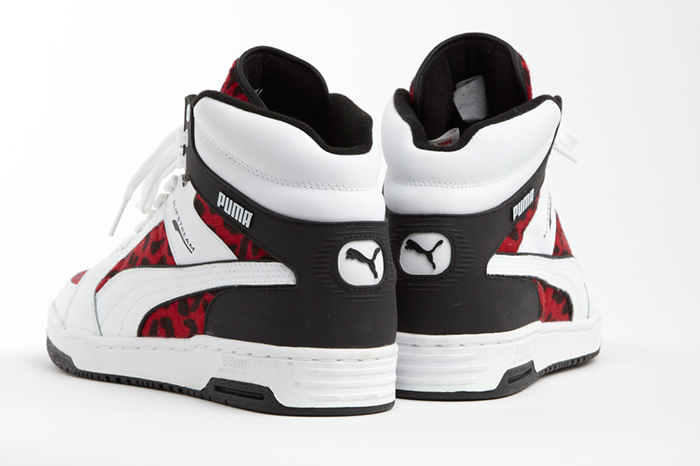 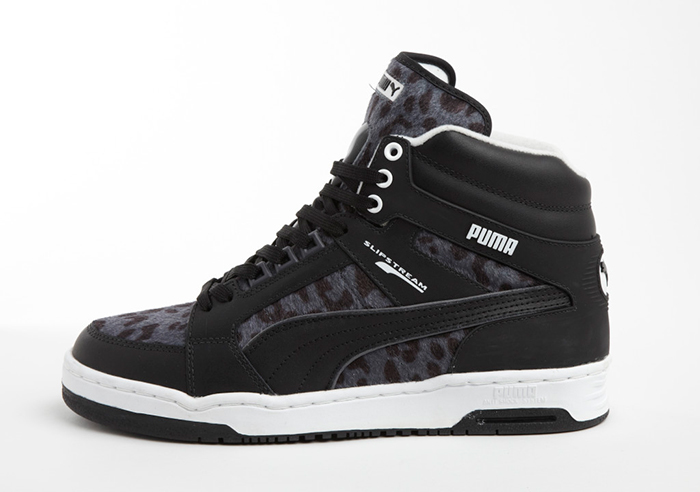 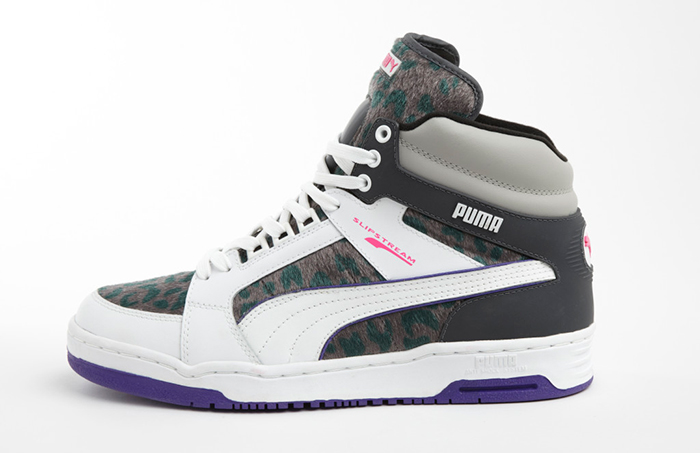