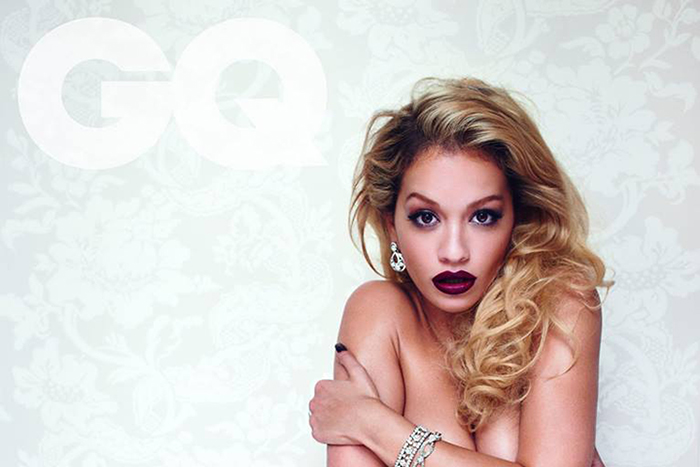 Getting touted by Jay-Z is a pretty big claim and it has an equally big effect … as no one needs an introduction to Rita Ora. For the august 2013 issue of British GQ, she holds down the cover spot and main interview, revealing more than just a few insights into her life. The shoot was done by Mariano Vivanco and you can see a selection of the shots, as well as the cover itself, below.

The August 2013 issue of British GQ is available in all good magazine stores now. 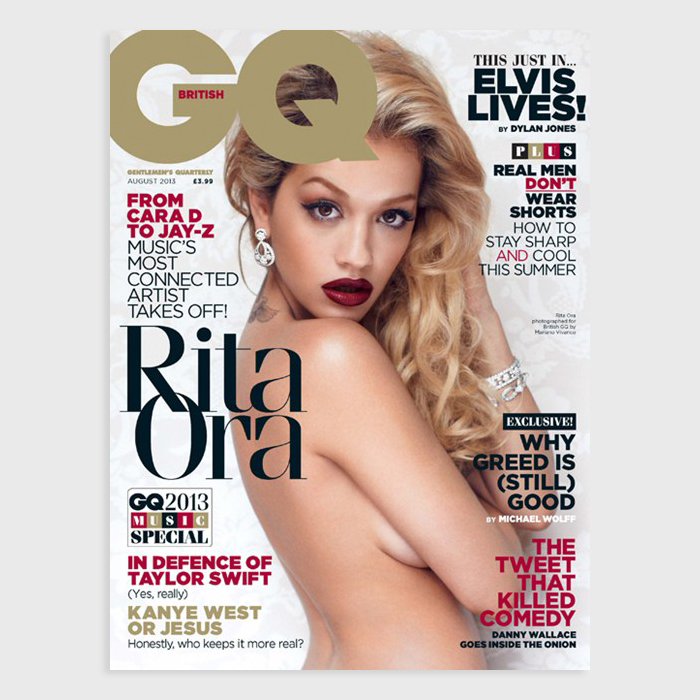 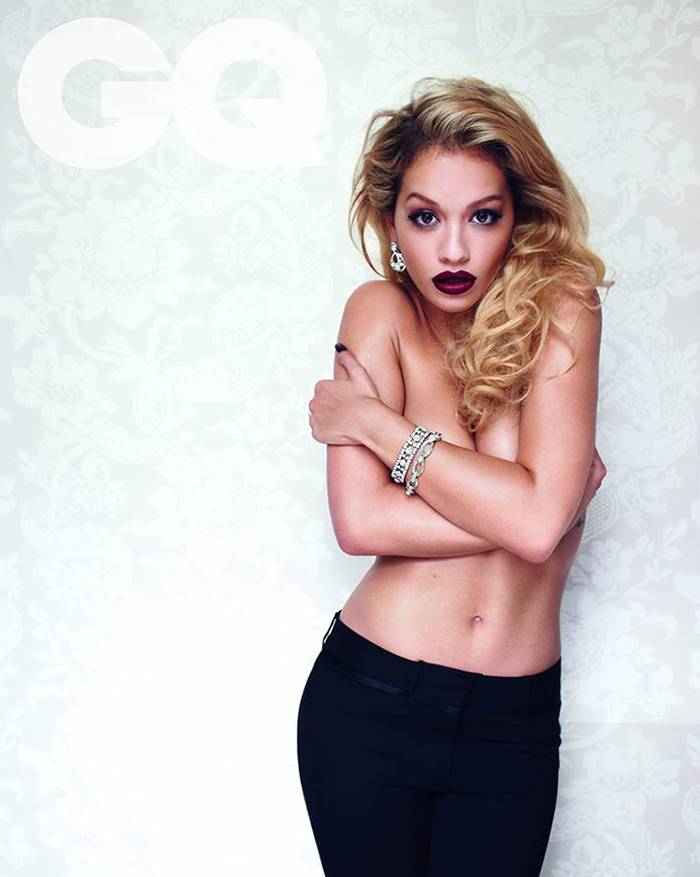 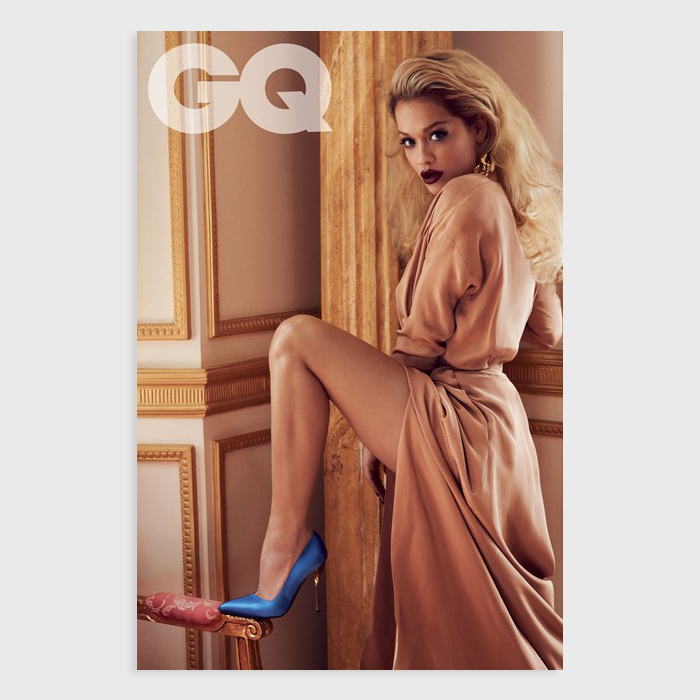