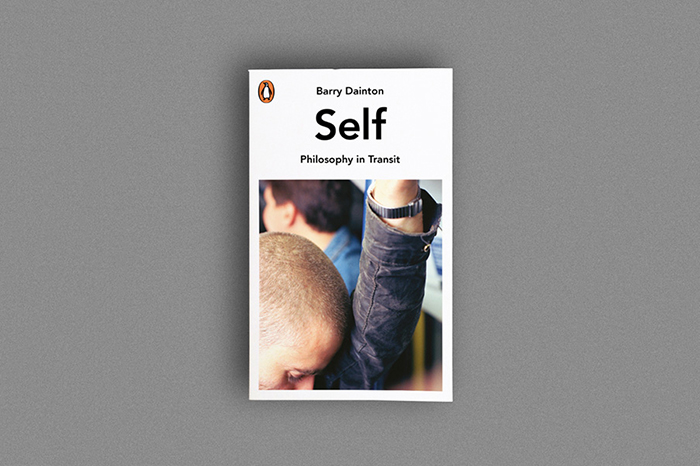 Esteemed photographer Wolfgang Tillmans‘ photographs will feature as the covers for a new Philosophy in Transit series by Penguin Books.

Having shot a short series of photographs back in 2000 that focused on tube passengers, Tillmans’ work is now to feature (fittingly) as the cover art for a series of concise philosophical books aimed at commuters. The concept is summed up nicely by the designer behind the series, Matthew Young:

“The idea of commuting is used as a metaphor throughout the books to explain philosophical ideas and concepts, plus they’re short A-format editions that are perfect for reading on your way to work, on the Tube perhaps.”

The photographs couldn’t be more fitting for the project, depicting snippets of intimate moments with passengers on the tube. We’ve all been there and we can all relate to the images, but there’s something both refreshing and engrossing to the photographs and how they have been presented by designer Matthew Young and Penguin Books’ art director Jim Stoddart. When talking about the ethos behind the designs of the covers, Matthew Young said:

“Tillman’s photographs are really stylish, and feature quite close-up unusual crops. You can almost read whatever you want into them, and each reader will interpret the photographs differently … they’re the main focus, and the rest of the design is kept deliberately clean and minimal, with a strong but balanced hierarchy that puts emphasis on the title and draws your eye to the subtitle, Philosophy in Transit.”

The first four titles in the series have been written by John D Caputo, Barry Dainton,Slavoj Zizek and Susan Nieman and each feature original philosphy alongside a fitting shot from Tillmans’ series. The series will be available as of September 2013 and each book will retail at £8.99. 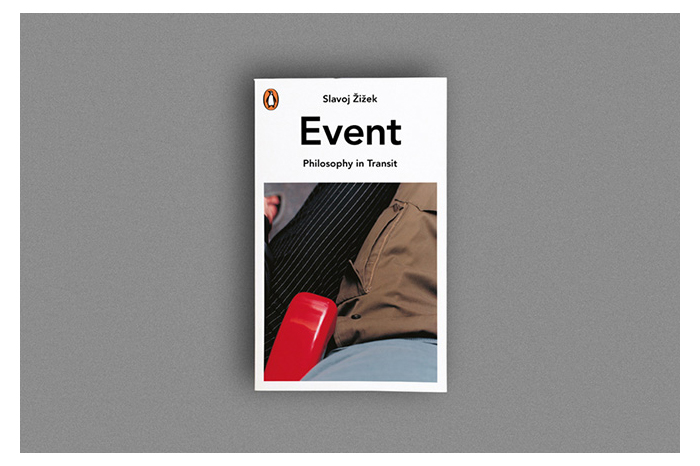 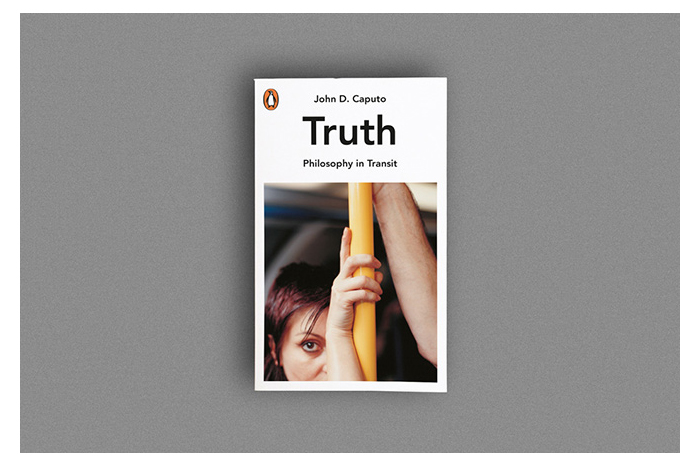 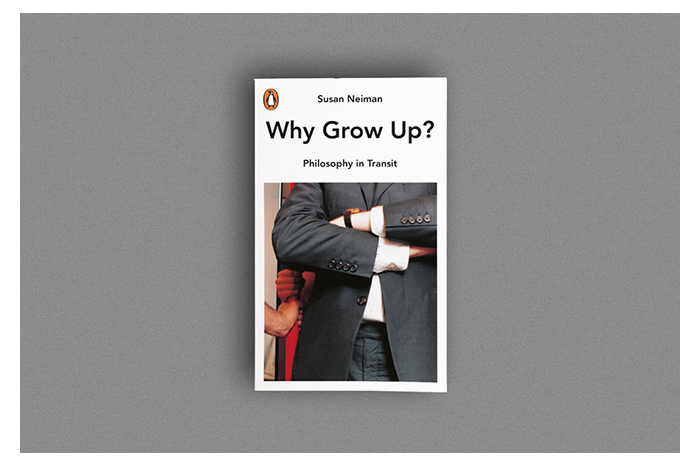 Lunartik In A Cup Of Tea Mini-Series