FWD MTN (Forward Motion) is the name of a new online charity auction created in the memory of much missed UK skateboarding legend Steve ‘Bingo’ Binks, to raise money for Heart Research UK. The auction itself brings together the skateboarding community on a worldwide scale, offering you the chance to own limited edition, rare and exclusive skateboarding items.

Bingo, owner of UK skateboard store Mischief, passed away suddenly in February of 2011. He was a much loved and respected member of the skateboarding community and to this day remains a huge influence on British skateboarding and a much missed friend to many.

Launching yesterday, FWD MTN will run online until Sunday 11th of August and raise money for Heart Research UK in his memory. Lots include signed skateboard decks from Supreme, Santa Cruz, Powell Peralta, Girl and Flip (amongst many others), shoes from Nike & Vans, and other items including headphones, books and limited artworks.

There are so many items here I’d love to own (Yeah Right deck signed by the Girl Skateboards team, signed Cab Dragon Powell Peralta deck, signed Koston 2s and an original Gonz sketch), and for such a good cause I can see myself bidding on a few. Check out some pictures below and head to FWD MTN to place your bids and support a great charity. 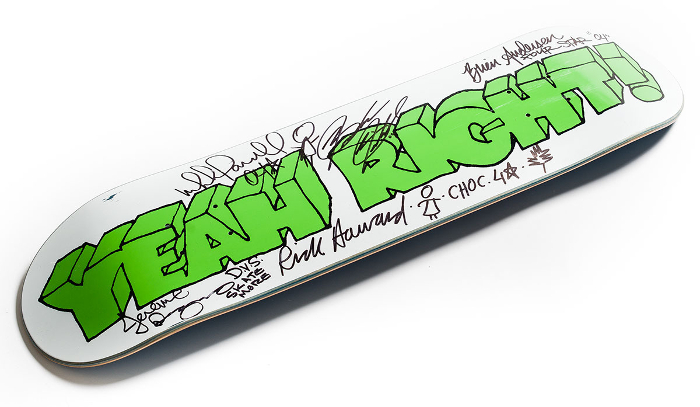 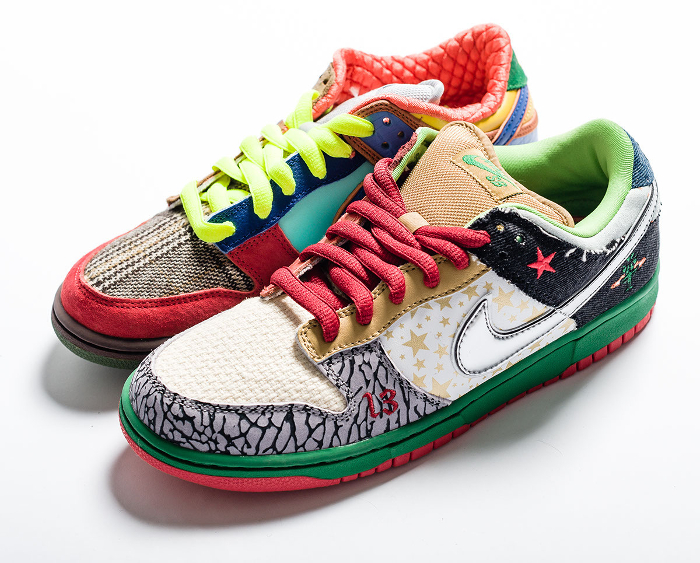 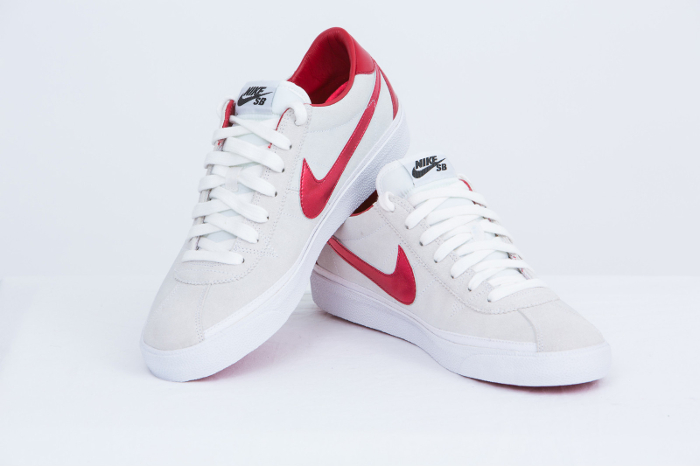 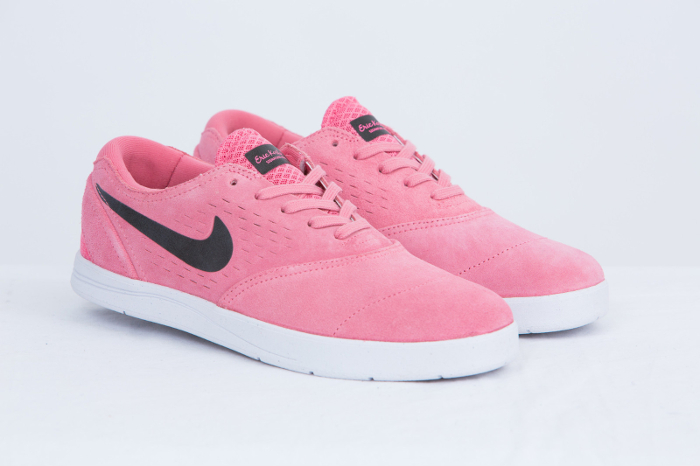 Route One ‘Have A Heart’ Campaign