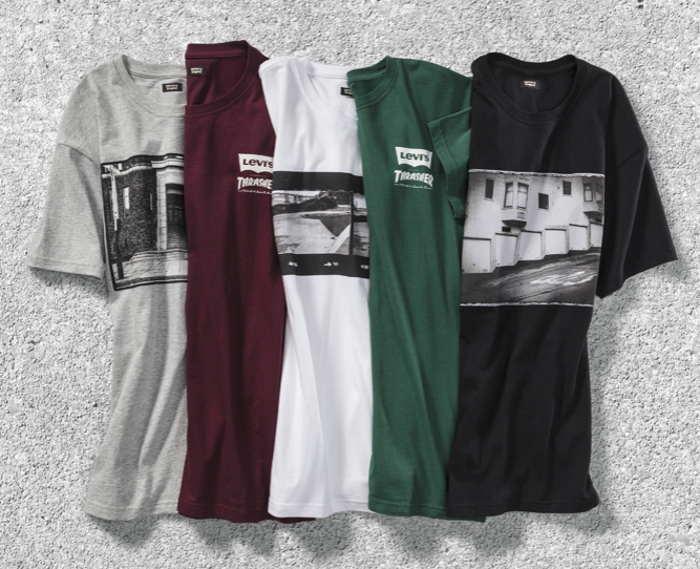 In support of their made-for-skate Skateboarding collection, Levi’s have partnered with Thrasher for a capsule collection of 5 T-shirt designs titled ‘Streets of San Francisco.

The mini-range features five photo-print T-shirts each featuring a different image of a legendary San Fran spot. These include 3 Up 3 Down, Baker Beach, China Banks, Driveways and The Library. Three shirts (in black, white and heather grey) feature a large image on the chest with both brand’s  logos between the shoulders on the reverse, while two other tees in burgundy and hunter green feature the images on the back with logos on the left chest. The T-shirts are designed on Levi’s standard fit, with extra length in the body and sleeves and made from 100% organic cotton.

Levi’s was founded in San Francisco in 1853, while Trasher began in same the city in 1981, so this is a very fitting partnership and a chance for both brands to pay homage to the city in a unique way. The collection can be found at skate stores in the UK now, including Scene. 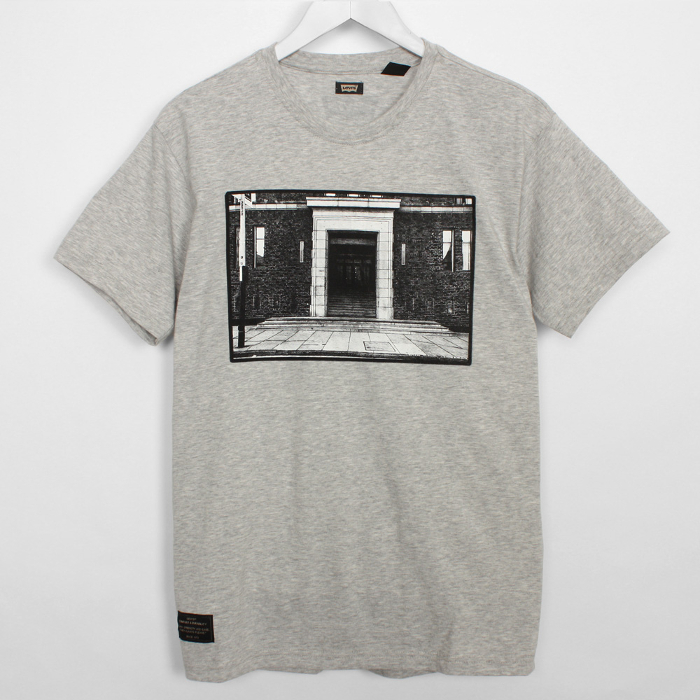 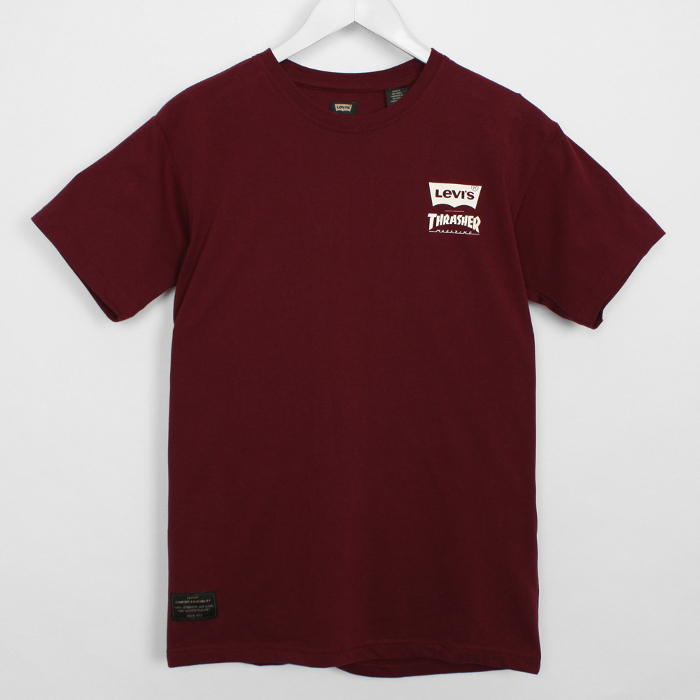 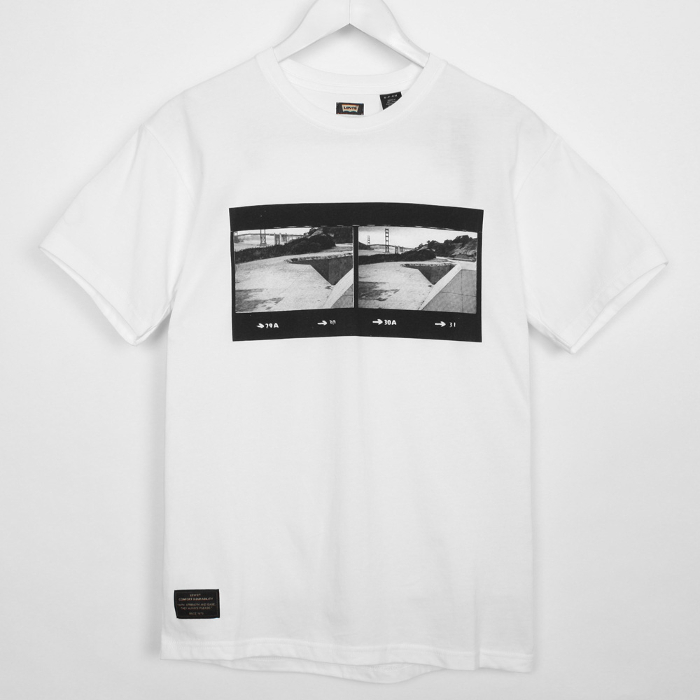 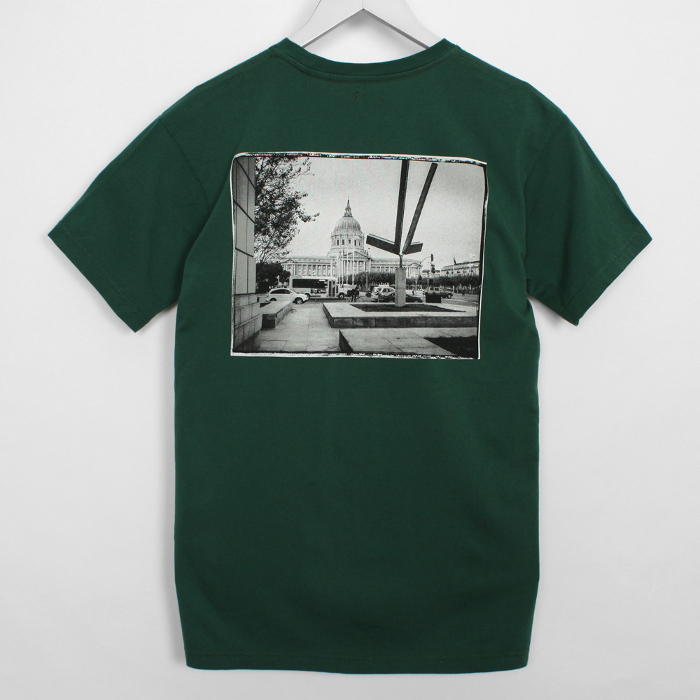 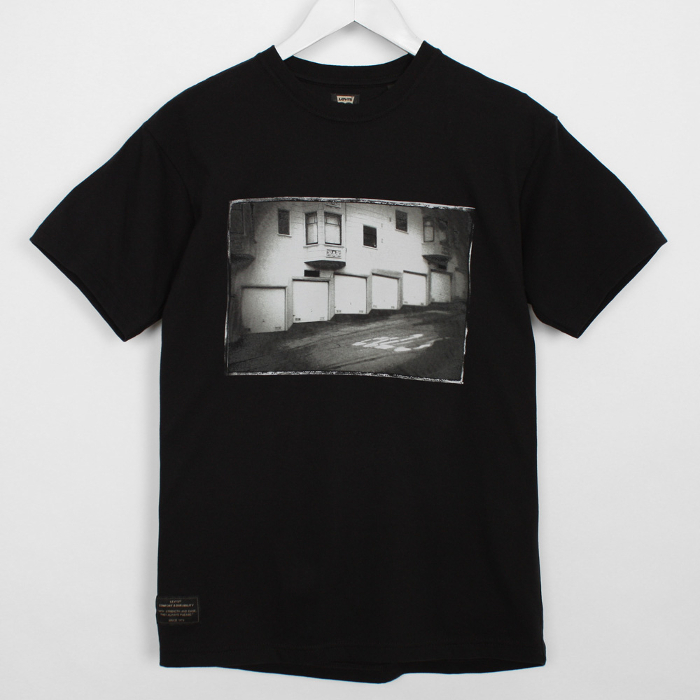