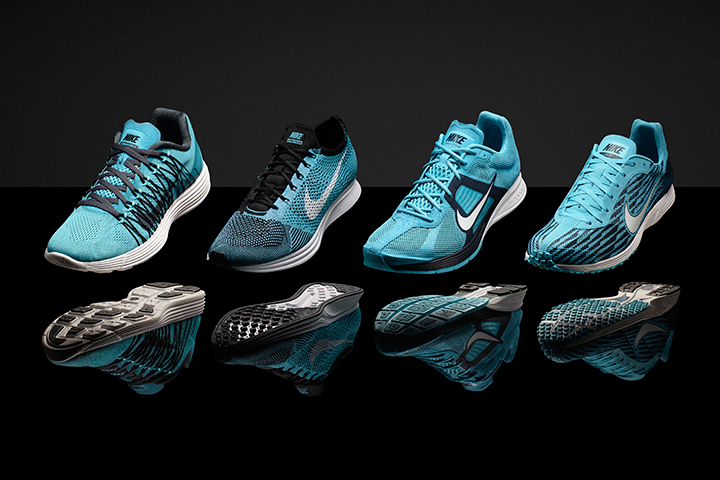 With the success of Volt Nike running shoes dominating the lineups of the Olympics last year, it comes as no surprise that Nike are pushing another singular colour focus in their running footwear again. It’s something they’ve been doing in football for a little while now and the world of running isn’t estranged to it either. This season sees Nike’s athletes don a cool but vibrant blue called Gamma Blue – a colour that reminds us of the early ’90s Lazer Blue that found itself on some of the best footwear back then.

Our personal favourite from this selection of top tier marathon runners is the Flyknit Racer, closely followed by the more traditionally techie and lesser seen out of context Zoom Streak 4 (a hugely under appreciated silhouette). With the sneaker scene focusing more of it’s attention on modern runners in the UK, let’s hope some of these get a good amount of wear rather than the same old retros. 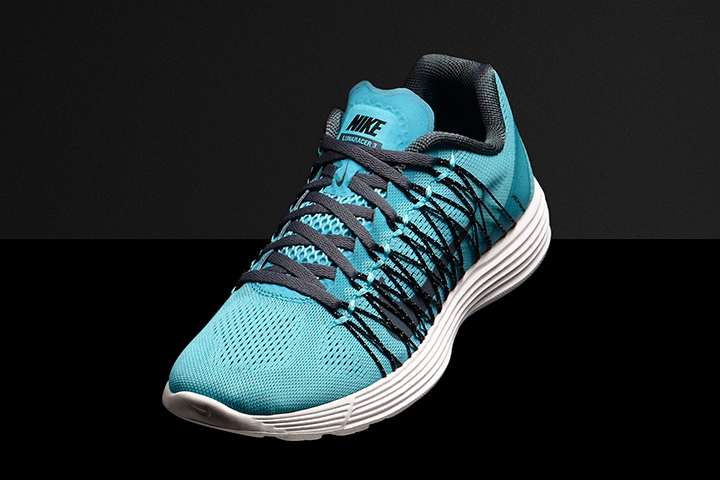 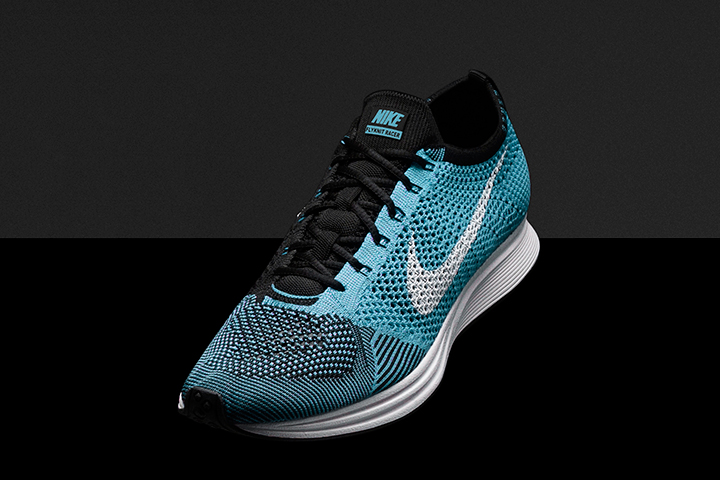