When the American house market crashed in 2008 it resulted in millions of the country’s citizens losing their homes. The devastating mortgage crisis that became prominent after the crash was only apparent to those who were the victims. Acclaimed photographer Bruce Gilden is no stranger to documenting controversial topics, with his stunning work on Haiti notably along the same lines as his latest publication ‘Foreclosures’, presented by Browns Editions.

Travelling across America to the communities hit hardest, including Fort Myers, Detroit, Fresno and Las Vegas, Gilden has photographed the many vacant and derelict homes and interviewed the victims who have been evicted, or who are facing eviction. Foreclosures by Gilden is his most current and important work, with a beautifully presented print package that highlights an issue that needs attention. Foreclosures tells a story that is essential in the current economic climate of the western world. Also, not forgetting the photographic style that Gilden has become famous for is demonstrated throughout the book, with full page spreads in black and white.

The publication is available in two versions, a special and standard edition. The special edition is limited to 100 copies and comes in a black American flag slipcase with a signed postcard by Bruce Gilden. The standard edition (1-400) includes one of four found American postcards for each of the states featured in the book.

A Magnum In Motion documentary featuring Bruce Gilden interviewing the victims can also be found below, with further viewing available on Las Vegas’ problems here. 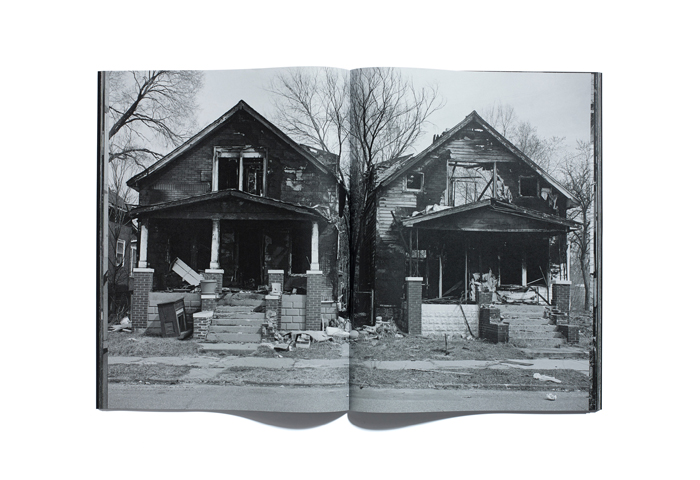