Warning: "continue" targeting switch is equivalent to "break". Did you mean to use "continue 2"? in /nfs/c08/h04/mnt/122689/domains/thedailystreet.co.uk/html/wp-content/plugins/wp-author-box-pro/includes/ReduxFramework/ReduxCore/extensions/customizer/extension_customizer.php on line 442
 Music Monday: September Week 3

Music Monday is here again to tell you all what we at The Daily Street having been listening to over the past week. Plenty of variation once again this week, featuring the likes of Kahn, London Grammar and Tool.

“It’s great to hear some newer stuff from LOX. Jadakiss is one of my favourite rappers and this one is fire even though summer is done!” – Luke

“Even though this was only released on the US version of Boy In Da Corner, this stands as one of my favourite Dizzee tracks. I remember the first time I heard it at the end of the I Luv U video. Dizzee at his best.” – Luke

“I couldn’t round up my week of music without mentioning the wardub thing that is popping off at the moment. Something has kicked off that we’ve never really seen before, nearly every grime producer taking to the battlefield releasing production after production on soundcloud and sending for one and other. This one I have picked is from Bristol’s Kahn in reply to Visionist. I may be biased backing my Bristol family but Kahn finishes it here.” – Luke

“So dope, so chilled. Really feeling it.” – Grizzle

“Any album with a tube featuring Giggs is a good one.” – Grizzle

“News broke via Instagram this week that there may very well be a new Tool album in the works in the near future. Although Tool were band I didn’t really get into until my late teens, I’ve been a big appreciator of their brand of progressive metal ever since. Lateralus is the perfect example why. #tool2014″ – Adam

“I remember hearing this Instra:mental track years ago and just being blown away. I haven’t really listened to much since then, but recently I stumbled across some of their stuff on Youtube and instantly got straight back in to it.” – Chris

“dBridge will always be one of my favourite producers. I don’t follow much of this stuff anymore but coming across it on Youtube really reminded me of how creative and innovative it used to be. Freedom Club is a dark soundscape that just draws you in with its hypnotic groove. Make sure you listen to this with good headphones or speakers.” – Chris

“After looking for some good music for a video I am producing, I remembered this gem. I am a sucker for a good build up and this is one my favourite.” – Thom

“This release is really really good, but this tune specifically has got a lot of play from me this week.” – Alex 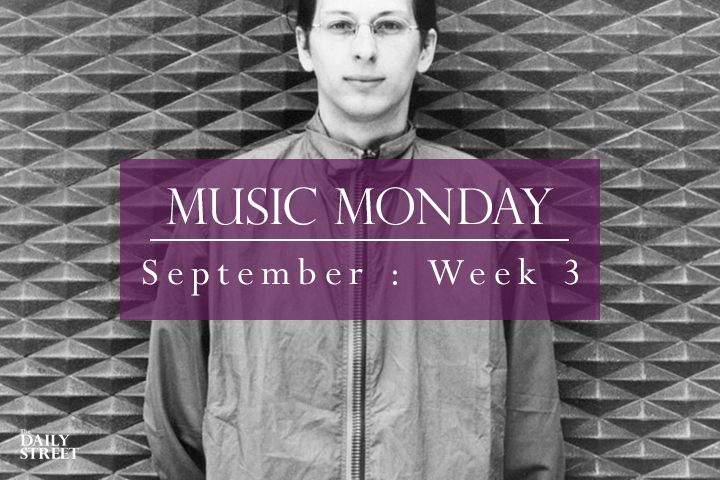