This week our edition of Music Monday features the sounds of Livity Sound, Nibiru, Forrest Swords and FKA twigs.

01. Forest Swords – The Weight Of Gold

“The latest Forest Swords album has been my go to album this past week. It’s a great soundtrack for late nights and for getting the creative stuff done.”– Chris

“I was introduced to this band by some friends this week and watched them play a great last minute show at The Old Blue Last on Thursday night. Sitting somewhere between Pantera and Soundgarden, Nibiru have a sound that is heavy and melodic in equal parts and present like a band much older than their few years.” – Adam

“I’m not really bothered that this was covered by East 17 with some cheesy video and some woman with an eyepatch. This original has a haunting vibe about the vocals and the sparse beat underneath is so good.” – Luke

“Pev (Peverelist) and Asusu make up two thirds of Livity Sound. Some of the stuff coming from these lot are ridiculous. Techno flirting with other dark corners of electronic music make for some seriously good stuff.” – Luke

“I’d say this is one of my favourite Jehst tracks. It also features J-Zone and the production of Harry Love. This one reminds me of being 16 again.” – Luke

“Saturday night both myself and Adam attended Drake night at the Macbeth, so this is in dedication to that.” – Alex

“I only discovered FKA twigs this week and her EP2 release is something special. This is the opening track and I bought the release within seconds of hearing this.” – Alex 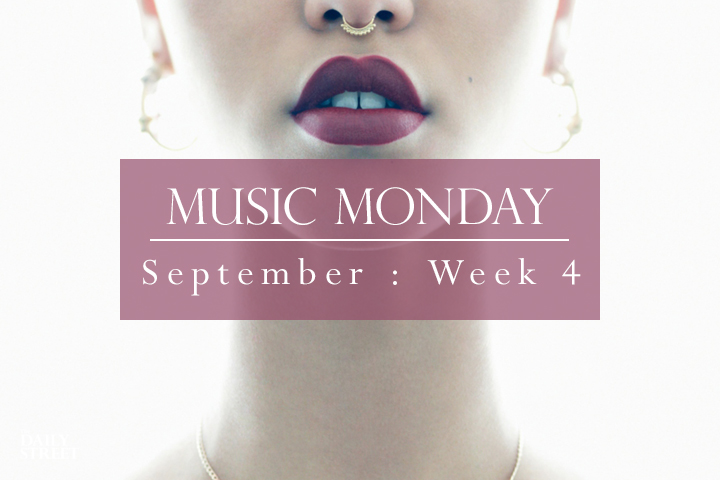