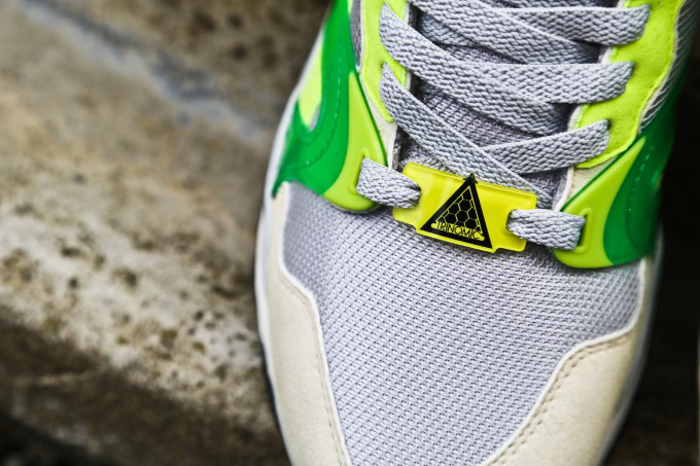 PUMA’s mighty Trinomic XT2 makes a triumphant return this week in OG colours, with every detail considered to keep this one as close to the original as possible.

The sportswear brand’s honeycomb style cushioning system first made an appearance in late 80s running collections, evolving to become the Trinomic technology in 1990 and later applied to PUMA’s XT Plus series. The system embedded in the shoe’s sole provided the ability to both cushion load and support the resulting spring back to action, making it a favourite amongst runners eager for an extra dose of tech in the early 90s.

PUMA now reissue the original colourway of the XT2, combining green and yellow elements with a bright yellow form stripe on a suede and mesh upper. The return of PUMA’s iconic green box makes this one extra special and bringing this re-release even closer to that of the OG by considering every detail.

It’s nice that the Trinomic, a style that was known for its technological advances when it first emerged, makes its return at a time when both tech footwear and OG reissues are at the forefront of consciousness, in some ways the XT2 representing the best of both worlds.

The PUMA Trinomic XT2 Plus will be available from select PUMA retailers this Wednesday, September 25th, including 5 Pointz, The Chimp Store, Crooked Tongues, and Urban Industry. Those in Germany can grab them from Solebox who provided these excellent images. 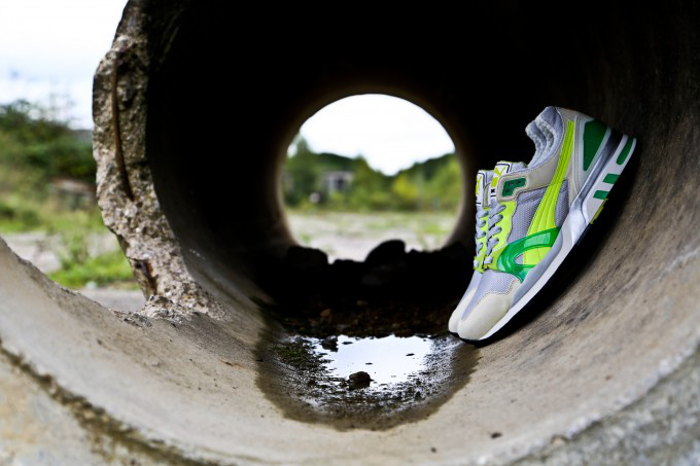 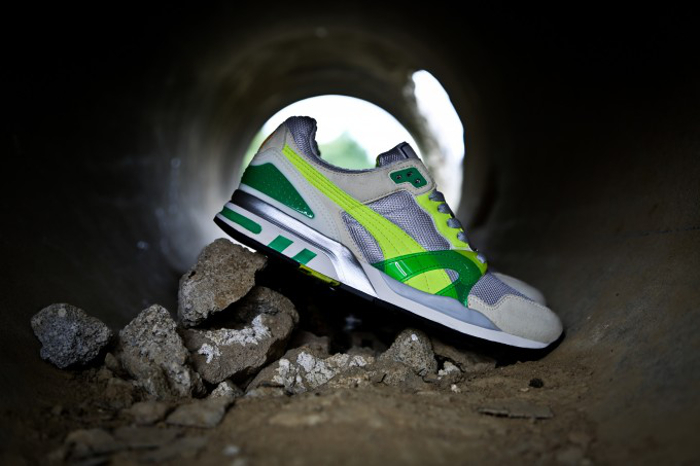 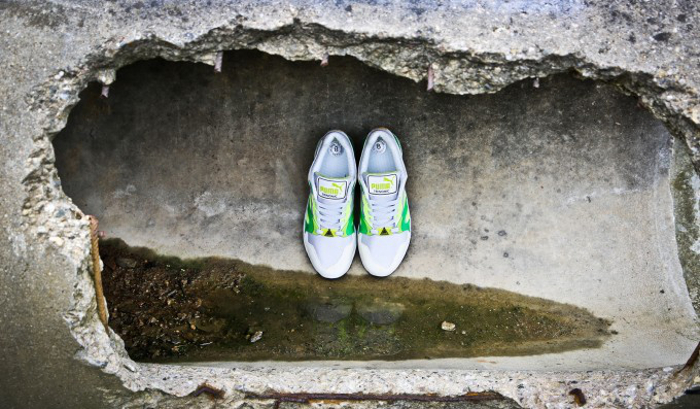 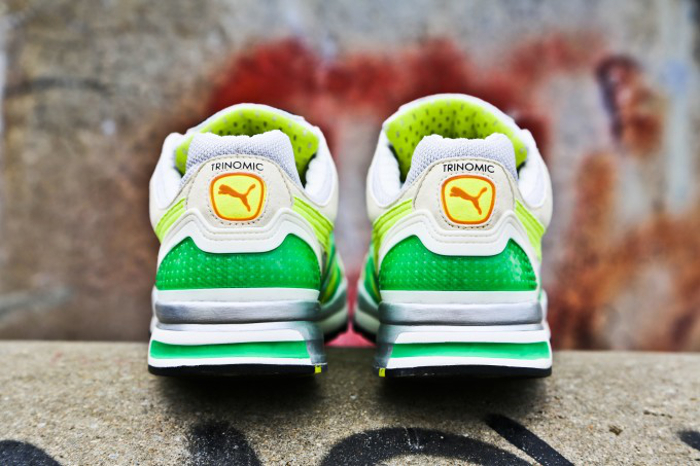 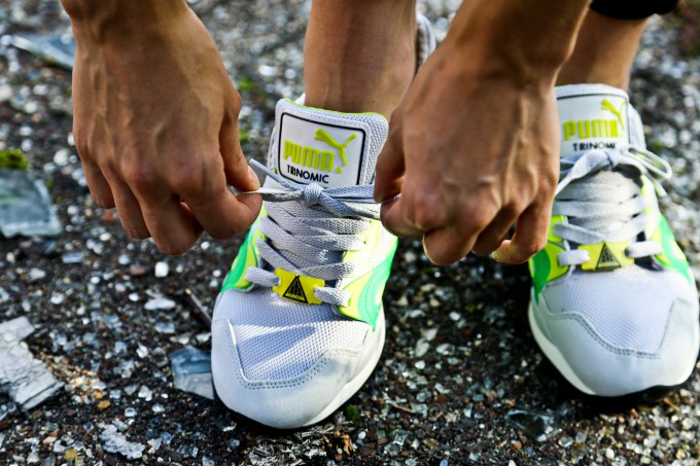 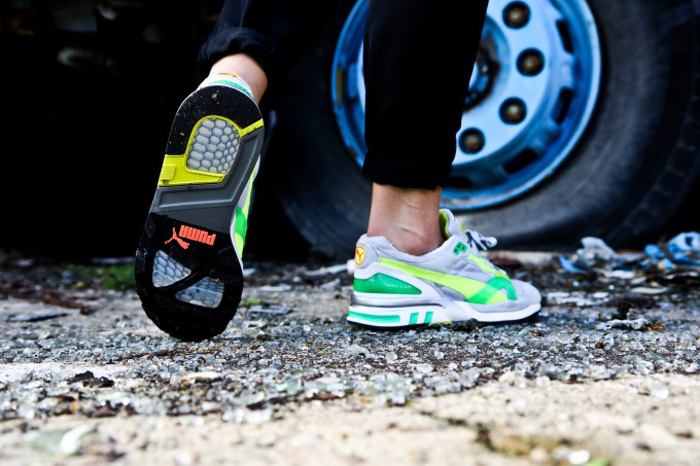