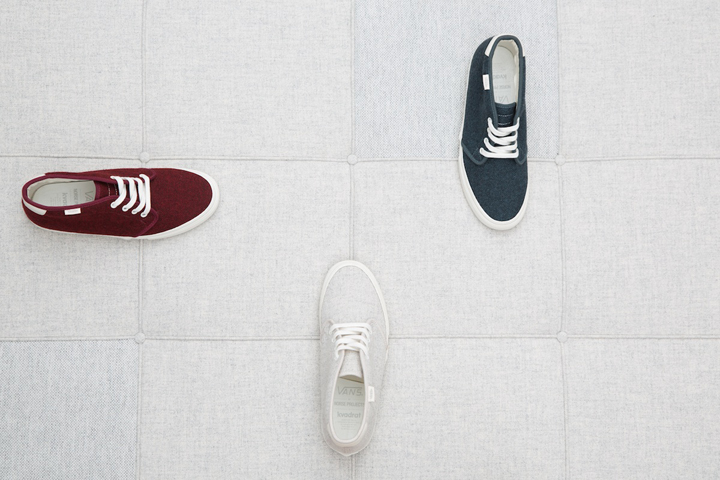 In an interesting move, Norse Projects has curated a three way collaboration between Vans Vault, Kvadrat and Fritz Hansen to celebrate Danish design.

I’m not sure I’ve ever included so many different names in one collaborative title, at least not for a long time. Here we see Norse Projects do what they do very well and take a selection of things that they like from different industries and combine them into a superb end product. They did it with Elka back in the day and now they are bringing together a wealth of collaborators under this one project named ‘Stoflighed’. For those who aren’t fluent in Danish, here’s what Norse have to say about the name …

“The Danish word stoflighed describes a mixture of materiality and texture, a key element in Danish architectural and design tradition.”

With this meaning in mind, it becomes clear what the aim of this project was, and we think that they achieved it. Taking materials from contemporary textile producer Kvadrat, Norse have applied them to two of their favourite Vans models from the Vault range; the Era and Chukka. To compliment the footwear, Norse also applied the same fabrics to two pieces of furniture designed by Danish architect Poul Kjærholm and manufactured by Fritz Hansen; the PK80 daybed and PK91 folding stool.

It’s not something you’d expect to see and definitely not something you see often; a collection that includes complimentary footwear and furniture, but we really like it. Hats off to the guys at Norse Projects for putting this together.

Limited quantities will be available from Colette during Paris Design Week before becoming available in-store and online from Norse Projects on September 28th. 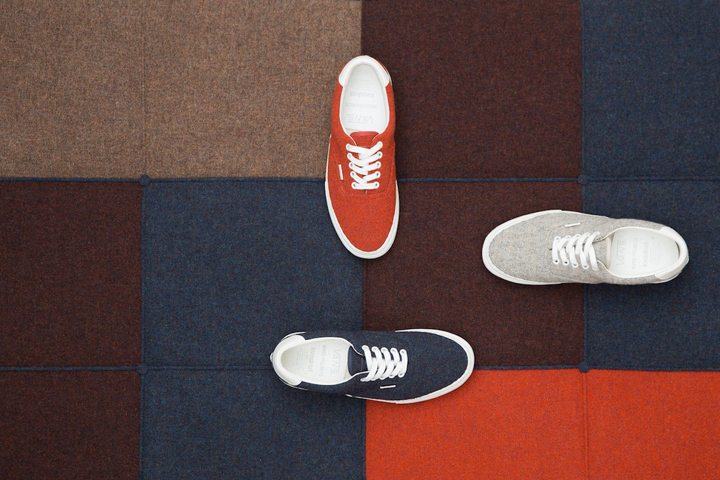 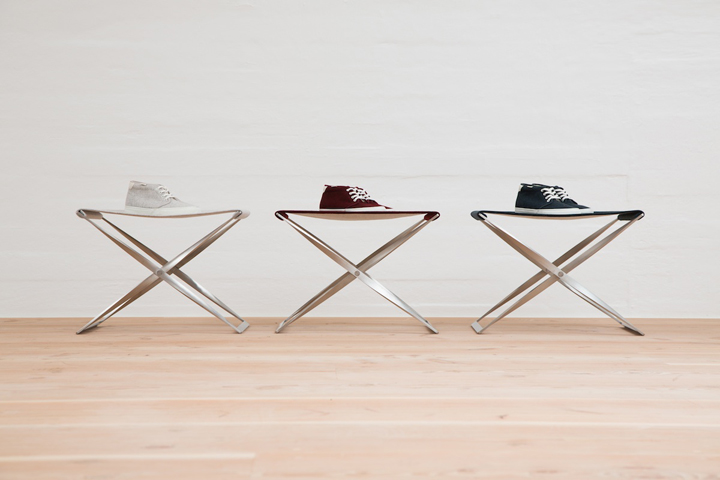 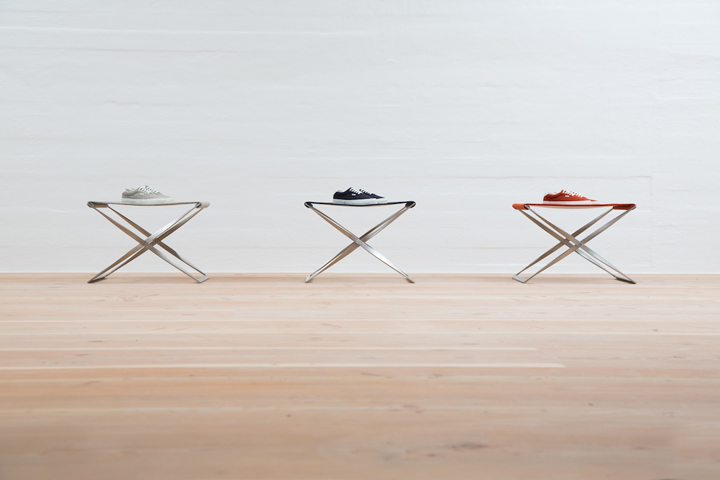 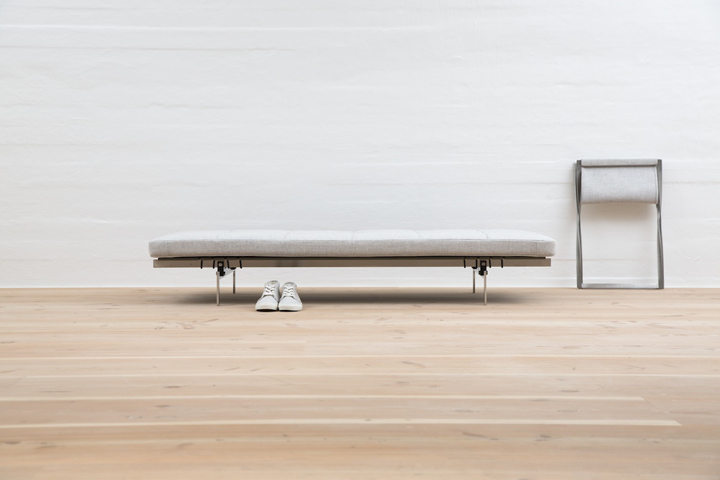